A Desire to Help During the 1918 Spanish Flu | Meridian Magazine 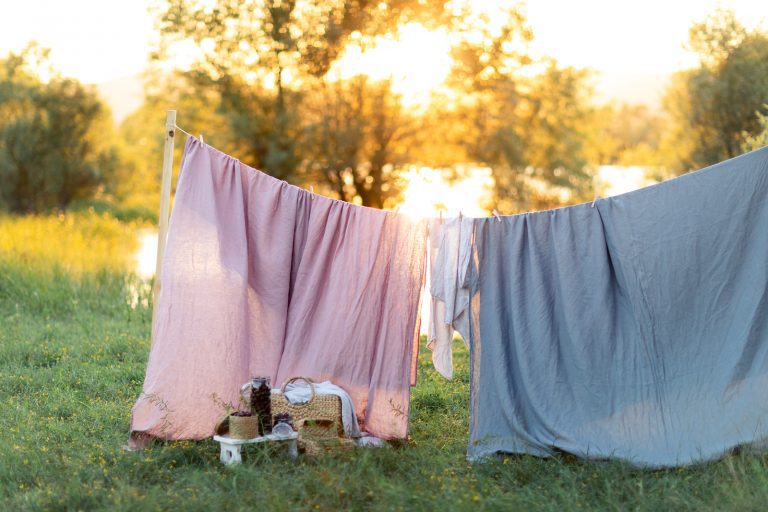 A Desire to Help During the 1918 Spanish Flu

It was 1918, and Arden, the man Rachel had been dating, was off fighting in the Great War. Rachel worked hard on the farm and in her grandfather’s store as a clerk, but there were times she felt like she wasn’t doing enough to help. Then she started seeing those around her falling ill to what had been dubbed the Spanish flu and felt she just had to do something.

Some families lost more than half of their family members, while some families were so ill, they couldn’t take care of each other. Rachel approached her parents about her concerns.

“You know you could catch the flu, and it might take your life?” her father said.

Rachel nodded. “But if I live unscathed, and didn’t do what I could to help, I doubt I could live with myself.”

Her parents understood her feelings, and they agreed to help. Rachel’s family started organizing food boxes to go to families who were quarantined in their homes. Rachel and her brothers would deliver them. But Rachel felt still she had to do more. There was so much suffering. One small town lost almost fifty percent of the people in it to the flu.

One day a young doctor came to Rachel’s grandfather’s store while she was there. He was looking for a nurse assistant to work for him. He had been all over the valley, to hospitals and medical schools, but everyone was afraid to go into the homes of those who were ill. He felt that was the only way to stop this pandemic.

“What will you do when you go into the home?” Rachel asked.

“Most of the homes that are quarantined are shut up tight,” the doctor answered. “That just locks the flu inside with those who live there. We need to go into the homes and open up doors and windows, let in fresh air, and clean the bedding.”

Rachel took a deep breath for courage and volunteered. Her family was frightened for her but supported her decision. The hard work then began.

Rachel’s family would bring supplies to help, but Rachel made them leave the supplies outside and keep their distance. She was afraid of infecting them if she was carrying the flu. The months went on, and the flu started to ease up. Rachel looked forward to the time it would end, and when Arden would also come home. But just as it looked like the end of the flu was in sight, the inevitable happened, and both Rachel and the young doctor became sick.

Hundreds of people owed their lives to the two of them, and there was no end of those wanting to return the favor. Following the doctor’s own advice, the makeshift hospital he and Rachel were put in had windows and doors open for air and sunlight. Though their symptoms were severe, both pulled through, and not long afterward, the flu was declared to be under control.

The doctor, having done what he set out to do, now felt free to marry the young lady he had waiting. Arden came home, and it wasn’t long before he and Rachel also married. And as the years passed, Rachel watched children she had loved and cared for grow to marry and have children of their own.

And seeing the good lives of those who likely would not have made it if she had not been willing to help always made her own life just a little better.

A lovely story. Thank you.

Such noble drsires and selfless acts surely deserve to be emulated in this present time! We can learn much from them!