A Day to Look Back on a Wonderful Life | Meridian Magazine 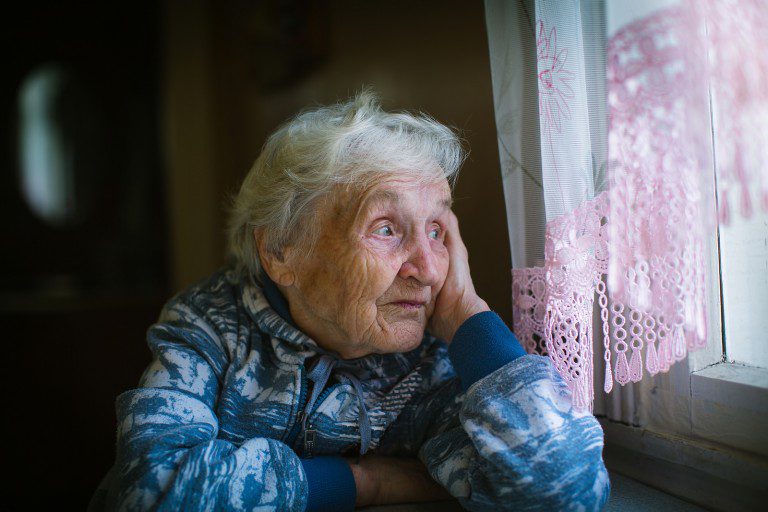 A Day to Look Back on a Wonderful Life

My mother is 92 and has been without my father for about twelve years. Most of her friends have passed away, and even though she lives with my sister for part of the year, or is with other family, she still feels lonely without my father, her friends, and her parents and siblings who are gone.

With the Labor Day holiday coming up, she said she would love to do something different from the normal routine of her life. That was when I got the idea of having us all take her and drive the hour and a half to where she was born and raised. One of my daughters suggested that we have lunch at a buffet restaurant, too. It all sounded like a great day. The only problem was, I had so much to do, I wondered if I could make it all work.

On Labor Day, I was up at 5:30 in the morning helping the scouts put flags up in front of every home in our rural community. When I got home, I did my homework for my doctoral classes, and before I finished, my mother was more than ready to go. We were soon on our way, and as we drove along, my mother told us stories.

“Over in that house was a friend of mine. Her name was Linda. Actually, it wasn’t exactly that house. That is a new one. But that’s where it was.”

I handed my wife my phone and whispered for her to turn on the recorder. For an hour and a half, we drove there and recorded stories, interjected with her exclamation of how much something had changed since she had last been there. We went to the cemetery and, even though it was big, we quickly found where her family members were buried.

While my daughters and I cleaned around the tombstones, my mother continued to tell stories of each person, and my wife kept the recorder going. Once the grass was cleared from the graves, we drove by the university where my mother had gone to school. With how much it had changed, we were surprised how many buildings she knew, and she told stories about each one and the events that happened there.

We stopped at the buffet, and everyone overate: at least I know I did. My mother said she enjoyed the meal more than any she has in a while and wouldn’t need to eat for a week.

Our next stop was the home where she was born. I had never been there before, and the house was not there. In its place was a new home, but she told lots of stories of living there until she was seven. Then the depression came, and her father lost his job. The home was mostly paid off, and only had $400 left owed on it, but without an income, her parents lost it.

Our last stop was the farm her family moved to after they lost the first home. The house they built still stands. She told stories about growing up there as we drove slowly by. She didn’t want to hurry, and indeed, even though I had a lot to do, I was willing to take even more time. But Mom was getting tired and needed some rest, so we finally headed home.

On the way home, Mom said very little. Some of the family was asleep, but she wasn’t, and looking in the mirror, I could see she was deep in reminiscent thought. She had worked hard all of her life, helped many people, and had ten children and raised nine of them. Life had sometimes been hard, but there was lots of love and good times, too.

When we got home, she held onto my arm as I carried her oxygen. Exhausted, she slumped into her favorite chair. It’s then she shared her deepest thoughts of the day.

“Daris,” she said, “it has been a wonderful day. I know I will soon go to be with my parents and your father. But I can’t keep wondering what they will think of the life this old girl has lived.”

I assured her they would be pleased, and as I left her to rest, I considered that it had been a wonderful day and time well spent.

I always appreciate Daris' articles - they always encourage me to look at the world through a grateful lens.

Thank you for this inspirational story of great service! Thank you!