A Change of Heart | Meridian Magazine 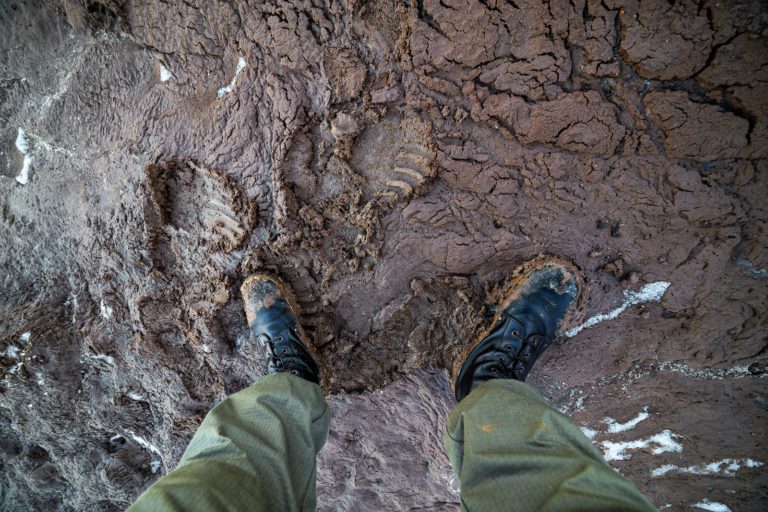 A Change of Heart

This is part three of a four-part story. To read part two, CLICK HERE.

Isaac’s family had been brutally murdered by the Germans, and he had joined the war with revenge being his only desire.  But after Berlin fell to the Allies, he found some compassion for a starving four-year-old German girl who tried to steal food from him.  The old lady at the bombed-out building where the little girl lived told him the girl’s name was Alexandra and that her family had all been killed.  The old lady suggested he take the little girl as his own, saying otherwise she would likely die.

At first, Isaac balked at the idea of raising a child of the enemy who had killed his family.  But he realized he needed Alexandra as much as she needed him and that she was innocent of the atrocities that the war had created around her.

Because the old lady spoke little French and he spoke little German, communicating was hard.  Eventually, he was able to get her to understand that he wanted her to ask Alexandra if she would like to be his daughter.  When she did, Alexandra pointed at him and then to her own mouth, and he understood that she was asking if he would feed her.  He smiled and nodded.  She ran to him and threw her arms around his waist, and he realized how much she had grown to trust him.  In return, he felt a warm, almost imperceptible feeling of love in his heart that was starting to burn away the stone-cold hate.

He took Alexandra back to his camp.  He didn’t know how he was going to manage to get her back to France, but he knew he was not going to leave her behind.  He had her stay at his tent, and he approached his commanding officer.

“Captain, I have a request.”

The captain didn’t even let him finish.  “Is this the one that you have been sharing your food with?”

Isaac was surprised.  “You’ve seen her?”

The captain nodded.  “Not only that, but I saw you protect her from the men who planned to harm her today.  I was surprised that you, of all people, could feel any kindness for a German.”

“She’s just a child, Sir.  I took her back to her home, but I found out she has no family.  An old lady there said she would likely die if no one looks after her.  I would like that chance.”

The captain spoke sternly.  “I find that surprising—you, of all people, with your hatred from the loss of your family.  I thought you could never find forgiveness.  And just how do you plan to get her back to your home in France?”

“I was hoping you could provide some written order for her to be able to board the train with me,” Isaac replied.  “If not, I will walk the whole way, if I have to, in order to take her.”

The captain was silent for a moment.  Finally, he nodded.  “You know, as I see it, everyone in her immediate family is dead, and you are just escorting her to find other distant family members.”

The captain held up his hand.  “Are you not planning to be her family?  And do you not live a distance away?”

“I will have the company clerk draw up the papers for you to be her escort,” the Captain said, “along with your official release papers.”

“I can help you with the military clearance,” the captain said.  “But I cannot authorize any extra food.  I’m afraid you will have to do whatever you can for that.”

“I will continue to share my rations with her, Sir.”

“That is hardly enough for one, let alone two.”

And with that, Isaac prepared willingly to face what would likely be a challenging journey, but he did so with a renewed purpose, and a small feeling of love beginning to grow in his heart.