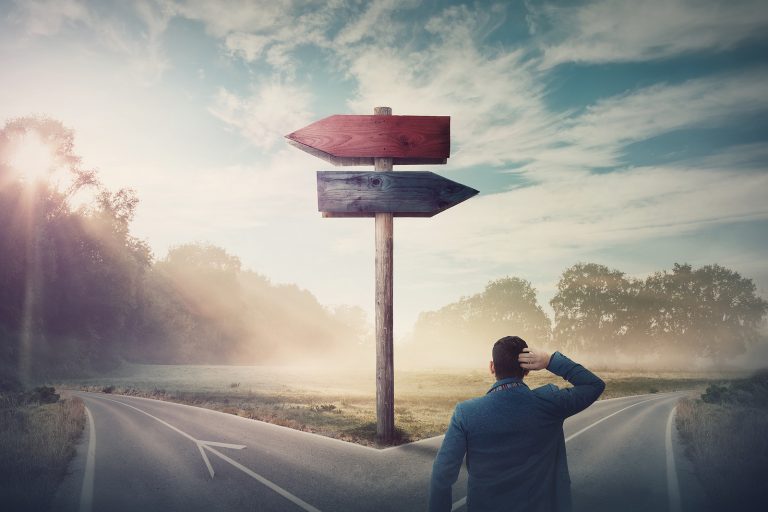 A Better Meaning of Pro-Choice

Because agency – the freedom to choose good or evil – is central to our Father’s work and glory to bring to pass our immortality and eternal life, Satan is determined to destroy it.  Three of his methods:

Destroy the Atonement.  As President Boyd K. Packer put it, “Had agency come to man without the Atonement, it would have been a fatal gift.”  We would have made mistakes with absolutely no way of being released from justice.  Stuck for eternity.  Fortunately, Satan failed; the Savior didn’t.

Separate consequences from actions.  If Satan achieves this disconnect, justice is destroyed and God ceases to be God.  More on this in a later article.

Eliminate choices.  When choices are plentiful, agency flourishes as do freedom, innovation, creativity, refinement and progress.  The fewer the choices, the more boring, stale, bland and unproductive our lives.

Do we really appreciate the number and variety of our choices?

As the Soviet Union crumbled, a political foundation invited budding young politicians from various parts of that empire to visit America to learn how we campaign in a multi-party system.  A colleague and I took a few of them to lunch at a local restaurant.

The menu overwhelmed them.  One young lady from Kazakhstan, very intelligent and fluent in English, was baffled by so many choices and didn’t know what to select.  The waitress arrived just then and hearing the problem said, “Let’s start with the main dish – would you like chicken, beef or fish?”

“Would you like French onion, mushroom, clam chowder, vegetable, or cream of chicken?”

“For the dressing, would you like ranch, thousand island, Italian, blue cheese, French, honey mustard, or raspberry vinaigrette?”

She randomly chose one, slumped and said, “I’m not used to that many choices.  I’m exhausted.”

Thirty years later, that country is having its own problems with choices. Two methods have recently surfaced.

The first is the false dilemma.  As Maurine Proctor eloquently explained in a recent Meridian article, certain interest groups boil down complex choices to an either-or dichotomy.  Multiple choices (as almost always initially exist in such debates) are first reduced and then eliminated as people are taught, encouraged, or intimidated into lockstep thinking they must choose either the favored, politically correct option or the repulsive alternative.  Gradations and nuances … take a hike.  In essence, oversimplification and its ensuing elimination of choices.

The second method is cultural corruption of meaning.  After all, what good are choices if their meanings are unclear or distorted?  In a previous article, I noted that words such as hack, bad, wicked, sick, dope, crash and kill are now positives.  Stigmas are erased small steps at a time.  For example, the dole became welfare became relief became assistance became entitlement.  And the word whoredom has almost disappeared.  Whores became prostitutes, then streetwalkers, then ladies of the night, and now are escorts.

So it is with pro-choice – two positive words linked to support the destruction of life.  President Dallin H. Oaks observed, “The slogan or sound bite ‘pro-choice’ has had an almost magical effect in justifying abortion and in neutralizing opposition to it.”  To no avail, even Jesse Jackson once said the choice happens the night before, not the morning after.

The result is jumbled mush.  When you eliminate distinctions, you eliminate choices.  Isaiah warned, “Woe unto them that call evil good, and good evil; that put darkness for light, and light for darkness; that put bitter for sweet, and sweet for bitter!”  When one is mistaken for the other, such flip flops ultimately lead to the lack of opposites, which is merely a different way to eliminate choices.

“Our Heavenly Father feels so strongly about protecting our agency,” said President M. Russell Ballard, “that he allows his children to exercise it, either for good or for evil.”  Our Father allows choices across the total range of good to evil.  Satan fights for an evil-spectrum world in which only the mode can be chosen.

Let’s all continue to be full-scale pro-choices.

An excerpt and elaboration from the author’s forthcoming book “The Magnificent Gift of Agency; To Act and Not Be Acted Upon.”  Available at Deseretbook.com for advance purchase; available in Deseret Book stores the week of July 6.

Unfortunately, we live in a day when too many seek escape from the consequences of their actions. They will even resort to murdering the unborn to avoid dealing with the challenges that arise from the choices they have made. It is ironic that they seek relief and a way out, but guilt and anguish of soul are the final results.

As usual, clearly and uniquely stated Gary. I stand with you. I am forever grateful for the beautiful gift of agency. Miss seeing you and Jan.

Sen. Lee Sponsored a Resolution against Mob Violence that the Senate Turned Down

Court to Lawmakers: It’s Not OK to Treat Churches and Businesses Differently During COVID-19

Discovering the Word of Wisdom: All Grain Is Good

How a virtual FSY in the Caribbean planned 1 year ago strengthened 3,000 youth during the pandemic