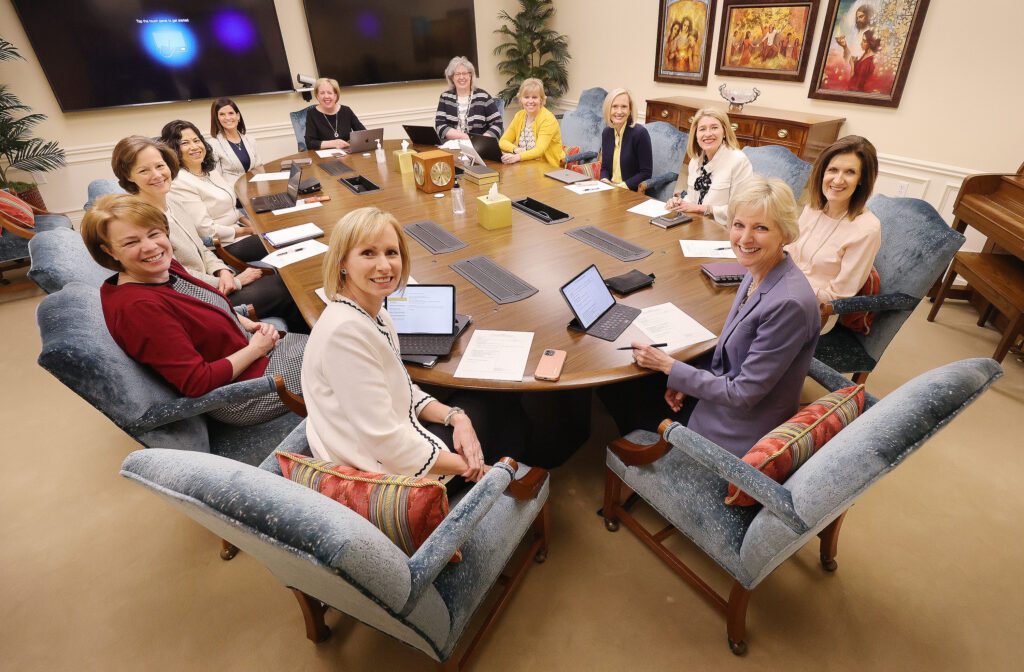 While seeking the Lord’s will on a new program for children and youth a few years ago, Young Women General President Bonnie H. Cordon witnessed the power of inspiration and revelation that comes through counseling.

“What I’ve learned is the Lord has a way of refining and molding as we move through the process,” she said. “The direction can completely change, but there is a spirit of unity as that happens because you realize that it is being guided and directed by the Spirit.”

As the Young Women and Young Men general presidencies presented the proposal for a new program to various councils — including the Relief Society, Primary and Sunday School general presidencies, some of the General Authority Seventies and to the Priesthood and Family Executive Council — it was adjusted according to questions asked and insights given.

The Quorum of the Twelve Apostles reviewed the proposal and asked different questions, offering a new vision and perspective, President Cordon said. The proposal was refined again and submitted to the First Presidency, who also provided input and ultimate approval.

The proposal became Children and Youth of The Church of Jesus Christ of Latter-day Saints, a divinely inspired approach to strengthening the rising generation’s faith in Jesus Christ that began in January 2020.

“This is The Church of Jesus Christ of Latter-day Saints; it is a remarkable thing to remember that it is His Church,” President Cordon said. “As we seek to know His will, as men and women come together, listening to each other and listening to the Spirit, revelation flows.”

Church leaders have frequently emphasized that this divine pattern of counseling also guides stake, ward and family councils, as men and women work together to seek the Lord’s will through inspiration and revelation.