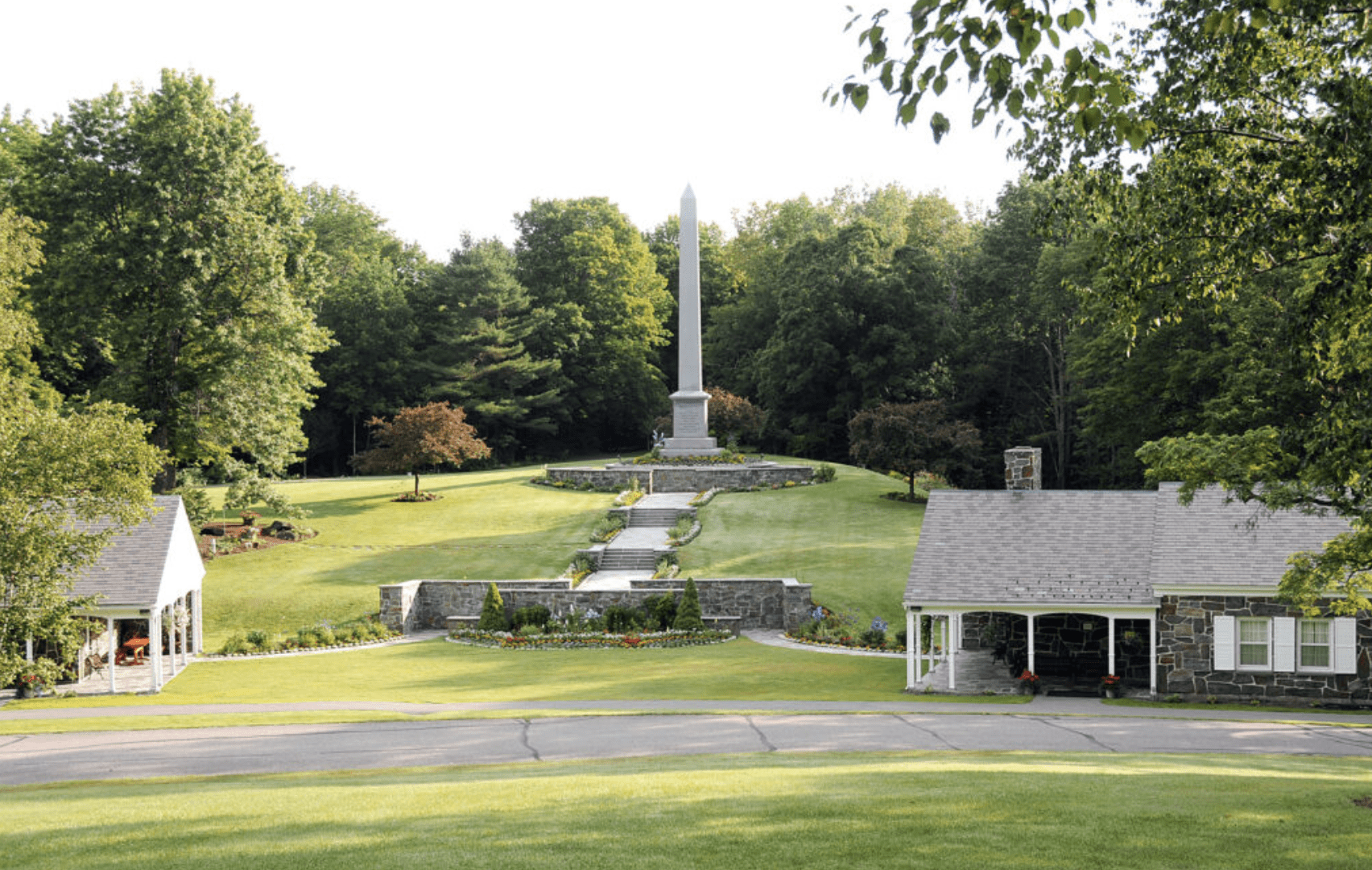 “Here it was that my son Joseph was born, December 23, 1805, one who will act a more conscious part in this work than any other individual,” Lucy Mack Smith wrote in “History of Joseph Smith by his Mother.”

The Smith family moved there in 1804 and lived in the frame home with a central chimney on Dairy Hill until the winter of 1807-08. On the 100th anniversary of Joseph’s birth, in 1905, at 50-foot monument and site was dedicated by his nephew, Church President Joseph F. Smith.

Where Joseph Smith was on other Christmases can be pieced together through his writings and other records.

Here’s a look at five other Christmases in his life. (Please note that this list is not all inclusive. The spelling, capitalization and punctuation in the quotes have been updated.)

Kirtland, Ohio, was a gathering place for the Saints from 1831 to 1838. Joseph and Emma Smith and their young family lived in Newel K. Whitney’s store for about 18 months.

The revelations he received here include 16 sections of the Doctrine and Covenants. One of the upstairs rooms was known as the revelation room.