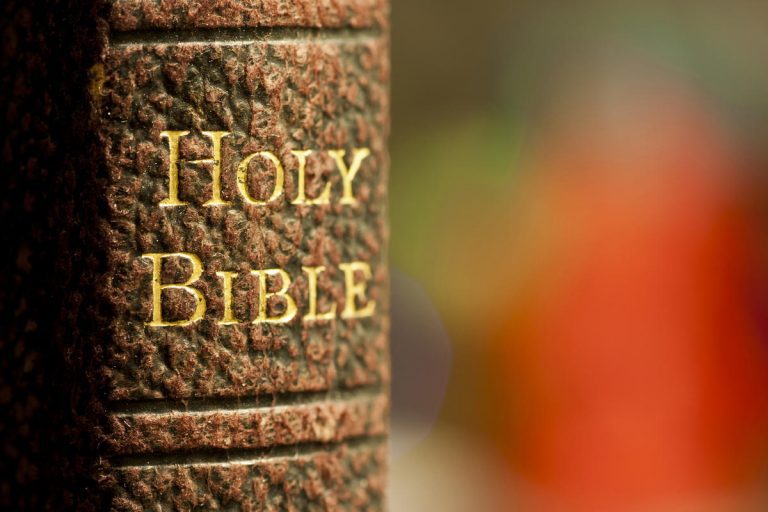 Two recent articles by Purdue University’s Lawrence Mykytiuk are useful in illustrating the solid historical roots of the Old Testament or Hebrew Bible (see “Archaeology Confirms 50 Real People in the Bible” and “Archaeology Confirms 3 More Bible People” in the Biblical Archaeology Review for, respectively, March/April 2014 and May/June 2017). (He has also devoted serious scholarly attention to extrabiblical references to Jesus. See “The evidence for Jesus is early and powerful,” published Jan. 8, 2015, on deseretnews.com).

Most people who have ever lived have vanished without leaving a single trace of archaeological evidence proving that they even existed. And the further they recede into the past, the more difficult they are to find at all.

Mykytiuk, however, has now identified 53 individuals in the Old Testament — people whose reality seems to be confirmed in inscriptions written during the biblical period and, in most cases, during or quite close to the lifetime of the person in question. These individuals include five pharaohs of Egypt; one king of Moab; five Syrian kings; eight kings of the northern Kingdom of Israel; six kings, two high priests, one scribe, and five other officials of the southern Kingdom of Judah; five kings and one royal prince of Assyria; three kings, three officials, and one royal prince of Babylonia; five kings of Persia; and two Persian governors.

One significant example of these figures is Omri, a king of Israel who founded an important northern dynasty. So large did he loom in later memory that even subsequent northern kings who were unrelated to him appear in the inscriptional evidence as “sons of Omri.” And the “house of David” is mentioned in inscriptions at Tel Dan, far to the north of Israel; in the famed “Mesha Stela” or “Moabite Stone” found in 1868 in what is now Jordan; and, it seems, in an Egyptian inscription referring to a region of the Negev desert called “The Heights of David.”