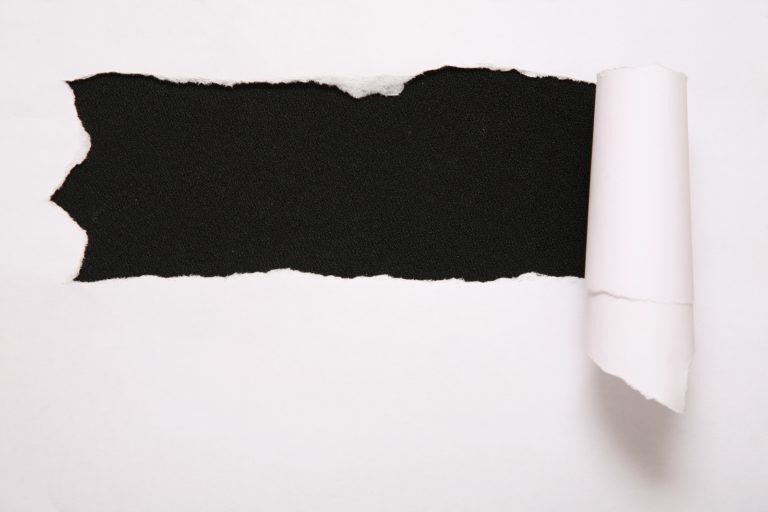 A Disney executive once came and gave a talk at BYU. It ended with a question and answer session and one sort of cheeky student raised his hand and asked about a particular franchise. This franchise, in his opinion, was only getting worse and worse and he wanted to know why Disney kept making more of those terrible movies. The executive didn’t bat an eye or show any hint of offense. Instead he merely replied, “well, they keep making money.”

Social media over the past days and weeks has been full to the brim of editorial content anticipating, and being extremely critical of, the Valentine’s weekend release of Fifty Shades of Grey. More than expected have called this film out for what it is: an attempt at normalizing what is actually horrible sexual violence that is degrading to both men and women. It is something foul and pornographic that is masquerading as popular culture worthy of widespread theatrical release. Many have acknowledged its potential for serious harm, but none of the voices of wisdom and warning will matter if the movie makes money this weekend.

As such, here are five voices of reason that capture why Fifty Shades of Grey absolutely must not receive a penny at the box office:

From #FiftyShadesisAbuse at endsexualexploitation.org on how this book/film affect culture:

Jamie Dornan said the following of the book’s success: “Mass appreciation doesn’t always equate to something good. Think of Hitler! But I think, in this case, it must. It simply must.”

If you Find this Filthy Book in Your Home, Burn It by Jonathan van Maren:

Though this article focused on the book, he points on something very important about the already broken environment that this book is contributing to:

“Consider this, for just a moment: In a culture where broken families are often the norm, we have a generation of girls often growing up without fathers, never receiving the paternal love and affection that they need. Thus the famous “Daddy Issues” that so many comedy sitcoms repulsively mock, as if hurting girls seeking love and affection in all the wrong places is some sort of joke. Conversely, boys are also growing up without fathers, never having a positive male role model in the home to teach them how to treat women with love and respect. And what is teaching them how to treat girls? At an enormous rate, the answer is online pornography, which increasingly features vicious violence against girls and women. The average first exposure of boys to pornography is age eleven. It is an absolutely toxic mess—insecure and hurting girls seek love from boys who have been taught how to treat them by the most vicious of pornography.

Introduce into this situation a book, written by a woman, glorifying the idea that girls should expect or even enjoy pain and torture inside of a sexual relationship. How does a girl, insecure and unsure, know what to think?”

He’s got the right idea when he says, “I don’t believe in book-burnings, but for the 50 Shades of Grey Trilogy, I’ll make an exception. I prefer charred books to scarred people.”

“This Valentine’s Day, countless moviegoers plan to make a date with Fifty Shades of Grey’s Christian Grey. I’m not one of them. I’ve met him before. More importantly, I’ve met the women he’s dated. I can tell you that any woman who’s ever met a real life Christian Grey does everything she can to avoid repeating it. She’s a battered woman.”

Something important that this article points out is not only the normalization of sexual abuse, manipulation and violence, but the dangerous precedent that is set by the idea that enduring those things with patience and submission will eventually make a man snap out of it.

“And perhaps the even bigger lie of the Fifty Shades trilogy, and no doubt the film, is that Anastasia nurtures and loves him out of his sadism and brutality. Indeed, men like Christian Grey are never loved out of battery; they just keep getting more drunk on their power over women. Believing they’ll change is the dangerous fantasy that keeps many women in their grip. Battered women’s shelters and graveyards are full of women who had the misfortune to meet a Christian Grey. But films that tell the truth about sexual sadists like Christian Grey—films where we see broken bones, black eyes, and motherless, traumatized children—don’t seem to generate the same profits.”

#50DollarsNot50Shades Campaign (There are better things to do with your
money)

There have been several movements trying to get people to give money to women’s shelter’s instead of this film. Others signed a petition to boycott the film.  Click on the links to learn more and get involved.