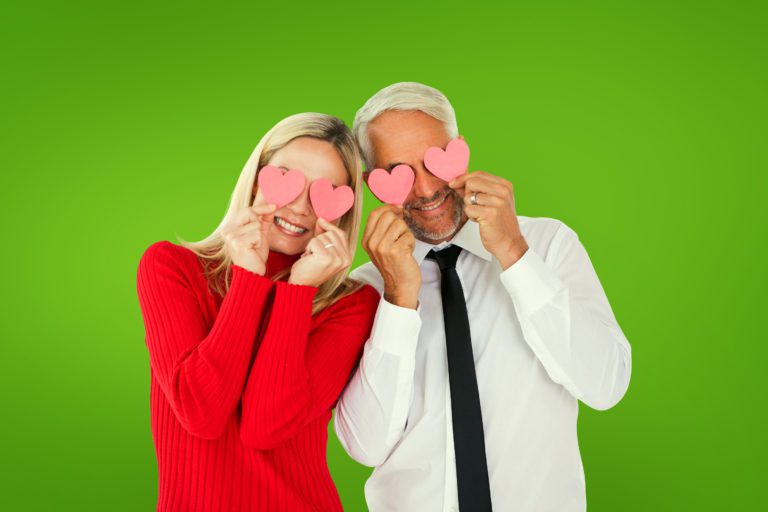 Authors’ note: When it comes to the area of Families, there is a war going on. Subtly orchestrated by the adversary, many powerful engines of change, from media and Internet to education, and from big government to big corporations, undermine the natural family in all sorts of ways. Sometimes intentionally and sometimes unwittingly, these culture creators build an atmosphere of amoral indifference and broaden the definition of “family” until anything goes and until commitment and responsibility disappear.

But in addition to that defense, there is great need for a powerful offense—for greater and more wide-spread appreciation and promotion of the joy and the benefits of a balanced life style centering on committed marriage, responsible and devoted parenting, and faith-based values.

This is the first in a series of articles, called “Family-Centric” has the proactive, offensive goal of: “Fortifying Families by Celebrating Commitment, Popularizing Parenting, Bolstering Balance and Validating Values.”

How do you measure your marriage? In our experience, many couples feel like the ideal is to agree on everything and to never have a conflict or a difference of opinion. We beg to differ! Think about that with us via a couple of stories and incidents:

I (Richard) was on a plane and happened to be sitting by a distinguished looking fellow who told me that he had been a marriage counselor in England for more than 40 years. In our conversation, he mentioned that during all that time, he had discovered three kinds of marriage that were completely conflict-free.

Interested, I grabbed my pencil and notebook and asked him what they were.

“Well,” he said, “the first kind of conflict-free marriage is where either the husband or the wife is dead.” He obviously had a droll, British sense of humor, because he said it with a straight face.

Still, I had hopes for the other two, and he went on.

“The second kind of conflict-free marriage is one in which one of the two parties is totally dominant and domineering and the other is such a doormat that there is never any disagreement. The one just calls all the shots and makes all the decisions and the other one just goes along.”

By that point, I couldn’t wait to hear what the third type might be.

“The third kind of conflict-free marriage is getting much more common today,” he said, “It is where two people basically have a marriage of convenience, but they live such separate lives, have such separate careers and schedules, that they really don’t have anything in common to disagree on or have conflict over.”

I didn’t know what to say, so I just stared at him, and he hammered home his point.

“I mean it,” he said, in all my years of marriage counseling, those are the only three kinds of marriage where there is never a conflict or an argument. So unless you want one of those, you better have some other way of measuring your marriage than some kind of idealistic notion of always agreeing with each other.”

As some good friends of ours say, “Communication Break-downs can bring communication break-throughs.” Of course “can” is the operative word. It takes real effort to turn differences into synergy!

But whatever age you are, and whatever age your marriage is, don’t be discouraged or dismayed by your occasional disagreements. We often think of Apostle LeGrand Richards who spent his later years as a member of our ward. In his 90’s he would come to our High Priests meeting and was always open to questions. One day we asked him the secret to his longevity. He thought for a moment and then said, “Well, way back 65 years ago when my wife and I got married, we promised each other that we would never fight or argue within the walls of our home.”

Well, that was interesting, but we thought he had missed our question. But just then, with a twinkle in his eye he continued, “That’s how I’ve lived so long—spent so much time in the out of doors!”

It’s actually a problem when kids think their parents never argue or differ on anything because it gives them unrealistic expectations for their own marriages. It’s much better for them to know that their parents are each individuals and that they sometimes differ—but that they always work things out and learn together.

For a short video on How To Measure Your Marriage, click here.

As it turns out the, how many conflicts we have is not a very good way to measure a marriage, but how well we work through those differences is a good measure indeed.

Endnote: Richard and Linda Eyre are New York Times #1 Bestselling authors who speak throughout the world on marriage, parenting and life-balance. Visit them at. www.YouTube.com/eyresontheroad and www.ValuesParenting.com

Many good points that promote deep thought are brought out in your article. Thank you. I would like to add a fourth type of marriage that is conflict-free -- a system that worked for my husband and me (we just celebrated our 44th wedding anniversary). We each took responsibility for certain areas of our family life. For example, I was in charge of the household and my husband was in charge of the yard. We each helped each other (as well as did our five children) and the person in charge of that specific responsibility, had the majority vote and the other would support and respect their plan of action. Our commitment to this system eliminated conflict.