20th anniversary of BYU–Idaho: How its creation is ‘one of the most important educational events of the Restoration’ | Meridian Magazine 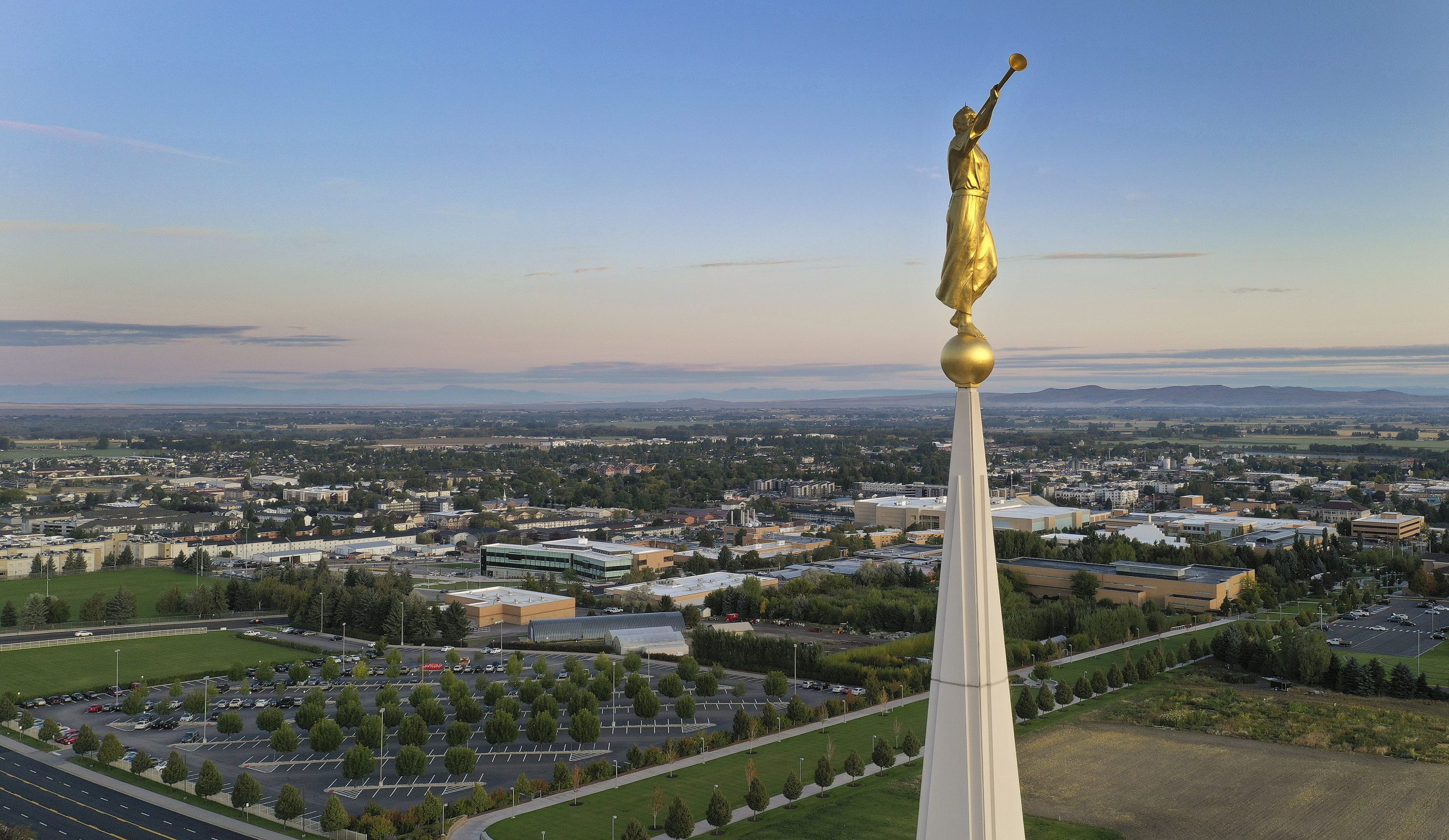 20th anniversary of BYU–Idaho: How its creation is ‘one of the most important educational events of the Restoration’

On June 23, 2000, President Gordon B. Hinckley made an announcement that would prove to be monumental to the future of the Church Educational System.

Standing in the Church Administration Building in downtown Salt Lake City, the President of The Church of Jesus Christ of Latter-day Saints announced the transformation of Ricks College from a two-year junior college to Brigham Young University–Idaho, a four-year institution.

After a little more than a year of gradual but substantial changes, on Aug. 10, 2001, the school was ready to officially use the BYU–Idaho letterhead and answer the phone with, “Hello, Brigham Young University–Idaho.”

That day, now 20 years ago, was an integral step in the Lord providing the blessing of education to thousands more of His children on the earth.

One of the greatest challenges of Church education — then and now — continues to be how to create opportunities for more students to be able to attend Church institutions of higher education, Elder David A. Bednar of the Quorum of the Twelve Apostles told the Church News.

Elder Bednar, who served as president of the school during its transition from Ricks College to BYU–Idaho, said, “The creation of BYU–Idaho was one of the most important educational events of the Restoration.”

Elder Kim B. Clark, an emeritus General Authority who served as president of BYU–Idaho from 2005 to 2015 and later as the commissioner of Church education, explained that in the last 20 years, higher education in the Church Educational System has grown significantly. “All of that growth has come through BYU-Idaho,” he said.