20 years of ‘The Living Christ’: How the First Presidency and Quorum of Twelve continue to emphasize the Savior | Meridian Magazine 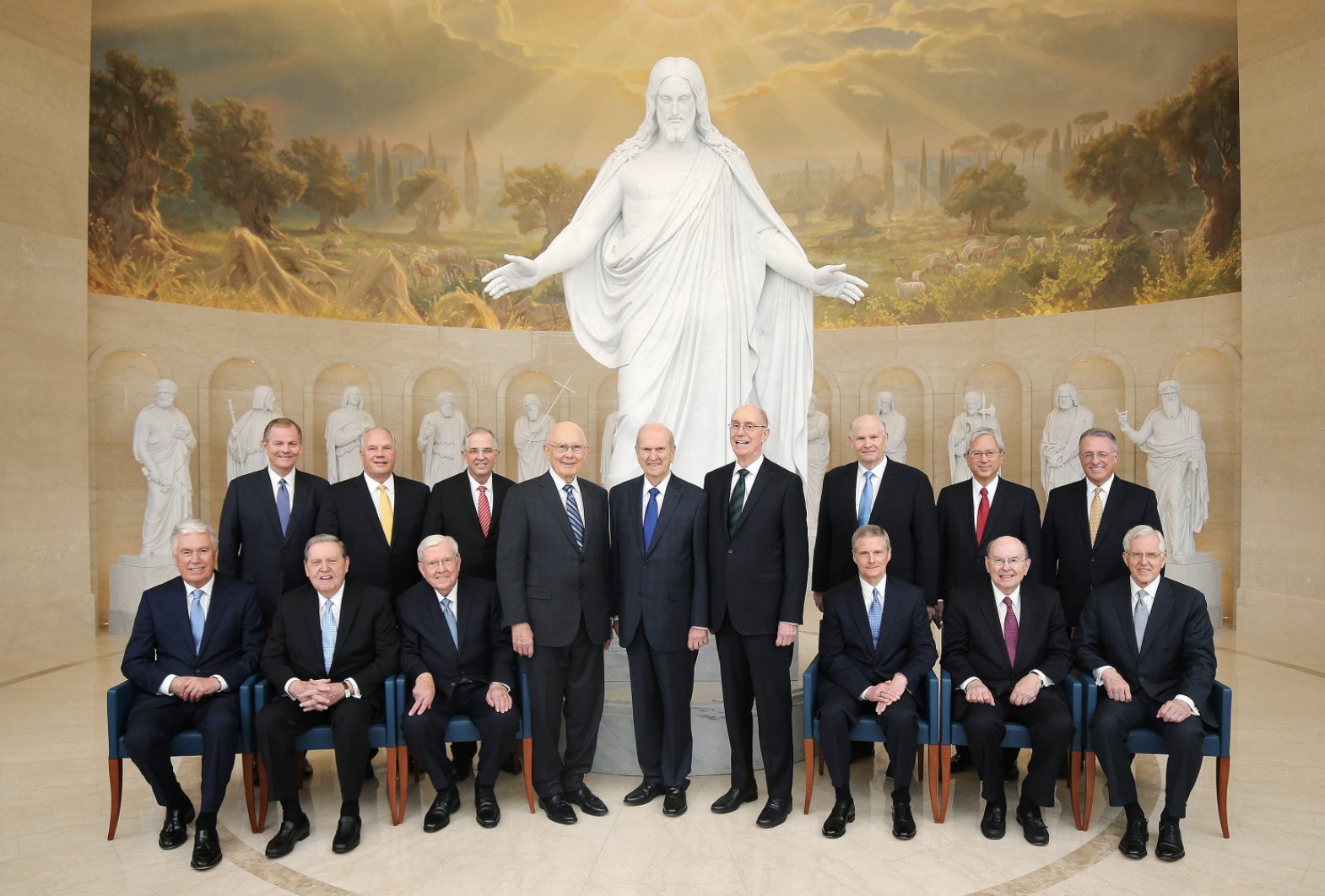 In a letter dated Jan. 1, 2000, the First Presidency — then President Gordon B. Hinckley, President Thomas S. Monson and President James E. Faust — announced the publication of “The Living Christ: The Testimony of the Apostles” and wrote the following:

“The Prophet Joseph Smith declared: ‘The fundamental principles of our religion are the testimony of the Apostles and Prophets, concerning Jesus Christ, that He died, was buried, and rose again the third day, and ascended into heaven; and all other things which pertain to our religion are only appendages to it.’

“In that spirit, we add our witness to that of our predecessors. We encourage you to use this written testimony in helping to build the faith of our Heavenly Father’s children.”

The 20-year-old declaration signed by the First Presidency and Quorum of the Twelve Apostles of The Church of Jesus Christ of Latter-day Saints was published at the turn of the millennium to commemorate the Savior’s birth two thousand years prior. It testifies of His matchless life and the “infinite virtue of His great atoning sacrifice.”

President Russell M. Nelson — one of the five living Apostles who signed the document and who has placed great emphasis on the Savior as 17th President of the Church — said in the April 2017 general conference: “As you seek to learn more about Jesus Christ, I urge you to study ‘The Living Christ.’”

By investing time in learning about the Savior and His atoning sacrifice, “we choose to have faith in Him and follow Him,” a key element in drawing His power into one’s life, President Nelson said.

In the 20th-anniversary year of “The Living Christ,” here is a look at how the First Presidency and Quorum of the Twelve Apostles have continued to emphasize over the past two decades the Church’s most important doctrine: the Atonement of Jesus Christ.