20 more temples set for Phase 2 reopenings, including 15 in the U.S. and others in Canada, Brazil, Switzerland | Meridian Magazine 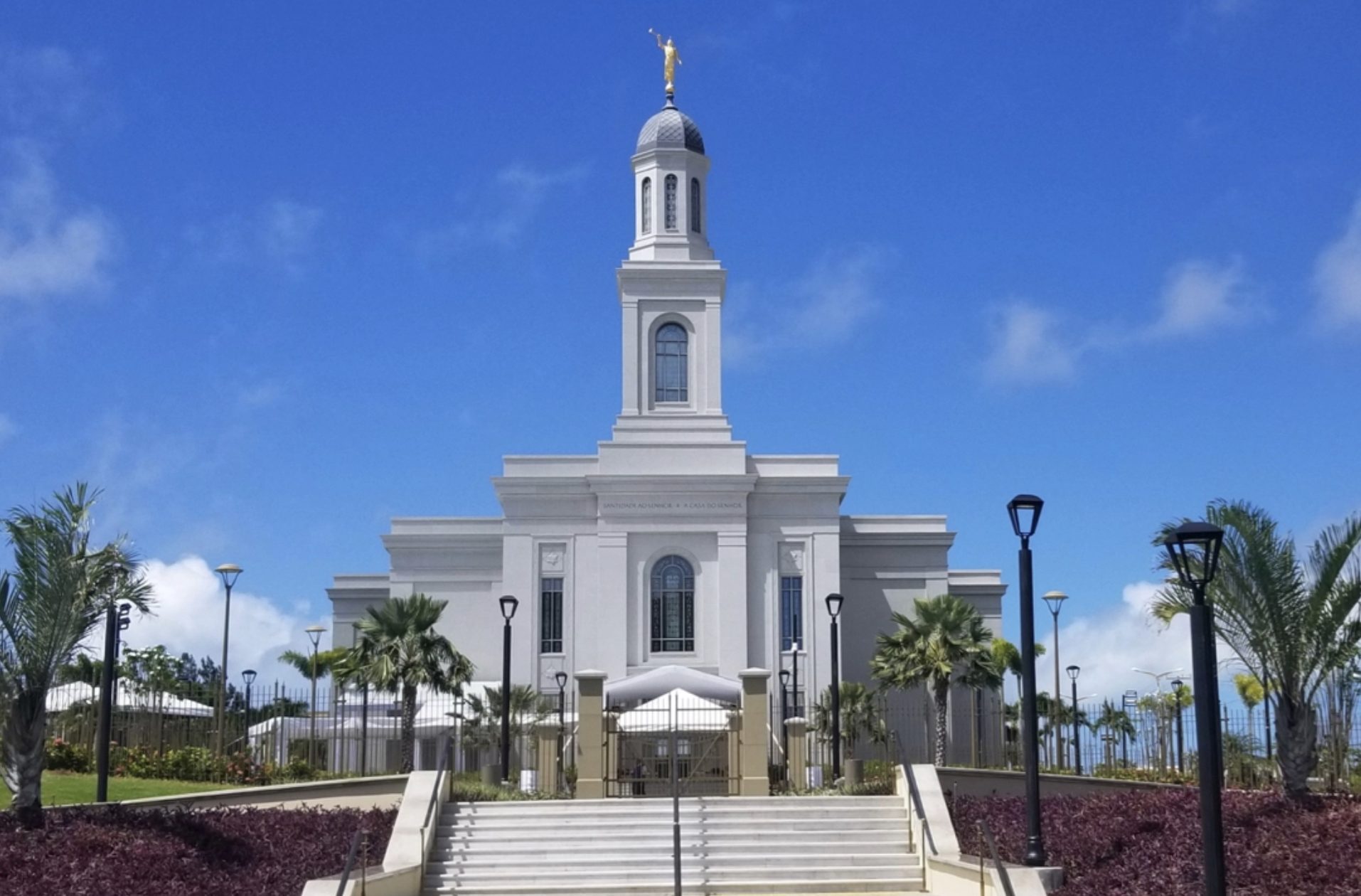 20 more temples set for Phase 2 reopenings, including 15 in the U.S. and others in Canada, Brazil, Switzerland

Since temples of The Church of Jesus Christ of Latter-day Saints began reopening worldwide in a four-phase plan after closures due to the global COVID-19 pandemic, the largest single-week group being upgraded to Phase 2 has been announced.

Monday’s announcement includes 20 temples moving from Phase 1 to Phase 2 on Aug. 31, with one temple previously closed reopening in Phase 1 on the same date.

Among the 20 Phase 2 reopenings are 15 temples throughout the United States — four in Texas, two in Colorado and the last two in Idaho to move to Phase 2 — as well as two in eastern Canada, two in northern Brazil and one in Switzerland. Phase 2 allows for the performance of all temple ordinances for living individuals.

Also, the sole Phase 1 reopening — for limited living husband-and-wife sealings — means that the two operating temples in the Philippines are now both open.