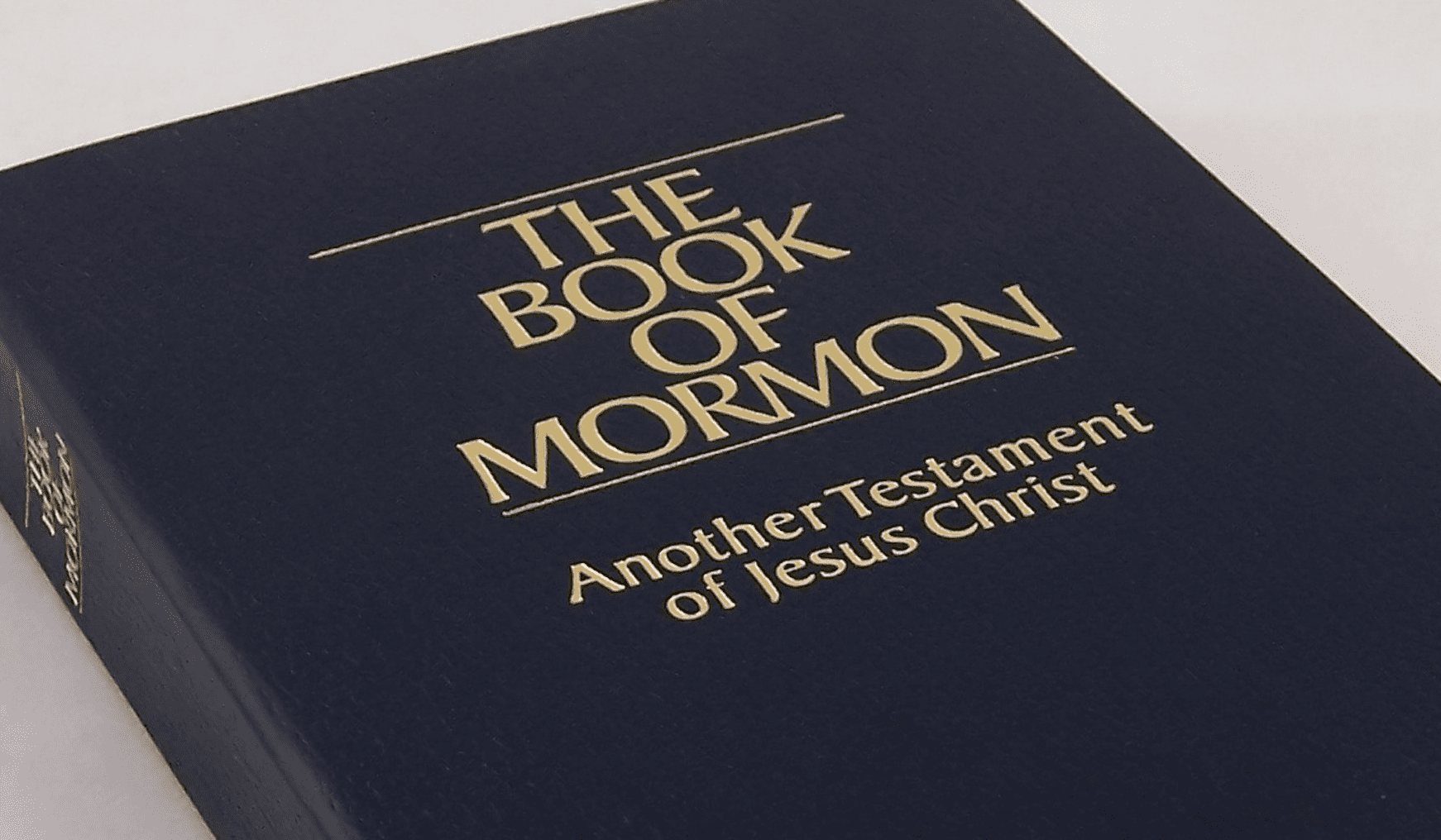 There are all sorts lists of things that critics of The Church of Jesus Christ of Latter-day Saints seem to think its members ought to know.   You find them all over the internet.  But what are the things the Devil does NOT want anyone to know about the Book of Mormon, the “keystone” of our religion?

So, why does the Devil not want you to know about these things (and any more) regarding the Book of Mormon?  Well, the almost inescapable conclusion is that if these things are true, then:

And the Devil does not want you to know that.

Robert Starling has been a writer and producer for the NBC Television Network and has worked at Schick Sunn Classic Pictures, Osmond Productions, and the media production department of The Church of Jesus Christ of Latter-day Saints.  He has served in various producing capacities on feature films such as: “Jack Weyland’s Charly”, “In Search of Historic Jesus”, “Tears of a King”, “Scout Camp: The Movie”, and “Abandoned Mine”.  His recent book “A Case for Latter-day Christianity” is available in many bookstores, on Barnes and Noble, and on Amazon.com in printed and e-book versions.  He lives in Riverton, Utah with his wife Sharon.  They have four adult children and eleven grandchildren.

How do you answer the critics who claim that there were not horses at the Book of Mormon time?

Hi Brother Stariing! This is Alysann Collotzi, in your ward. I just discovered this today. I loved it and will share it with my children!