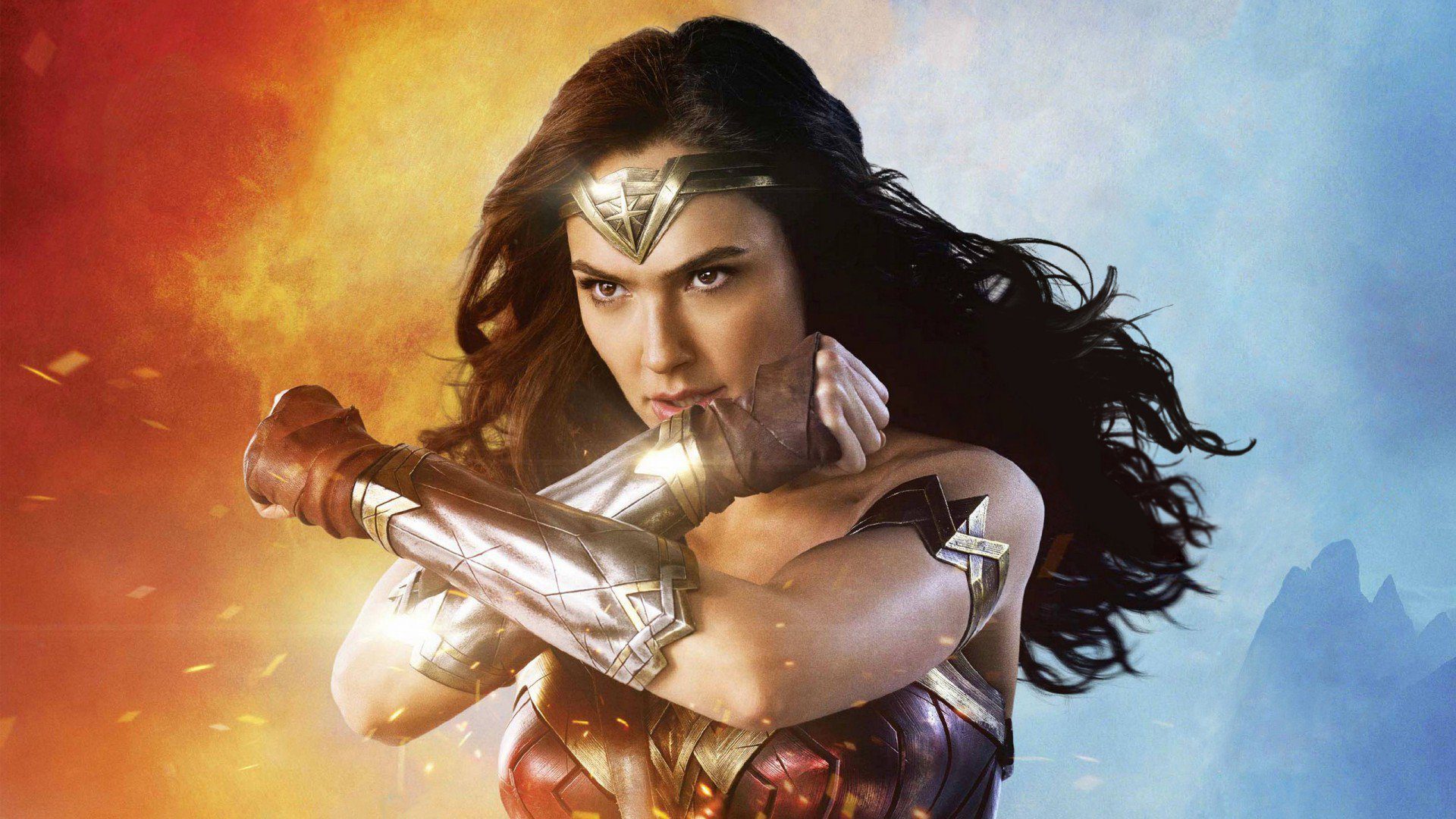 Author’s Note: I review movies for artistry, content, and moral messages. I give each film a letter grade for artistry; this is not necessarily a moral endorsement of the film. I break down content as best as I can to help readers make their own decisions. I share moral messages in case parents (and others) want to use cinema as a springboard for Gospel discussion.

An Amazon princess journeys to WWI-era Europe to help mankind in the fight for peace. (PRE-ORDER THE FILM HERE)

With Wonder Woman, Warner Bros. (and the DC Comics Cinematic Universe) finally have a film to rival the humor, heart, heroism, and well-drawn characters of a Marvel Studios film. Gal Gadot commands the screen with strength, nobility, and vulnerability as the title character, doing the comics hero justice after decades in the wings waiting for her own film. In a nice bit of gender reversal, Chris Pine plays the supporting role as love interest, but he breathes three-dimensionality into a part that is equal parts jaded, hopeful, heroic, and witty.

Supporting parts are well-played, the screenplay is smart and heartfelt, the cinematography pops, the pacing is on, the music is memorable, and the messages hit the mark. It descends a bit into the punch-heavy, CGI-driven tropes so often found in these types of films towards the end, but even then it has something worthwhile to say. Best of all, after the oppressive anti-heroism of Batman v. Superman, Wonder Woman delivers something hopeful and inspiring. If this isn’t a fluke, the DC Cinematic Universe is on its way to where it needs to be.

Wonder Woman is rated PG-13. There are a few mild profanities. There are a handful of innuendos: a man is seen naked with his hands over his privates for about 1 second; a woman who’s never seen a man before innocently asks if he’s like other men and he replies that he’s “above average;” a woman mentions that she’s read volumes on reproductive biology as part of her learning (speaking matter-of-fact, not flirting); a man mentions that he’s “both terrified and aroused” after watching a woman fight; a man enters a woman’s room and they kiss, but nothing else happens onscreen. There is plentiful action violence, with persons shot with arrows, stabbed with swords, hit by bullets, and poisoned by gas. War victims are seen with their wounds, including a man with a stump where his leg was (with some blood).

Despite all of our faults, humanity is worth fighting for because of our capacity to love (see Mosiah 9:1-2). Women can be as strong and powerful as men (see 1 Nephi 17:2) Kindness and courage are the antidotes to hatred (see Matthew 5:44). The greatest love is to be willing to die for others (see John 15:13).Wonder Woman, and her mission, recall the words of St. Francis de Assisi: “Lord, make me an instrument of thy peace. Where there is hatred let me bring love. Where there is injury, pardon. Where there is doubt, faith. Where there is despair, hope. Where there is darkness, light. Where there is sadness, joy.”

Wonder Woman features a powerful sequence involving the trenches and “no-man’s land” of World War I. For a powerful true story about a Christmas truce in the same setting, check out Joyeux Noel, which you can rent or buy here.

For more of Jonathan’s movie reviews, along with his relationship tips as a licensed marriage and family therapist, please visit www.yourfamilyexpert.com. For can’t-miss movies that adhere to Mormon standards, check out his book 250 Great Movies for Latter-day Families. You can see Jonathan at this year’s BYU’s Education Week, where he’ll be presenting on “Stepfamilies and Adoption in the Gospel” August 22-25

A very good review of a great movie I enjoyed fully. Thanks

I enjoyed the parallel between God and Satan and us being the instruments in combating evil.