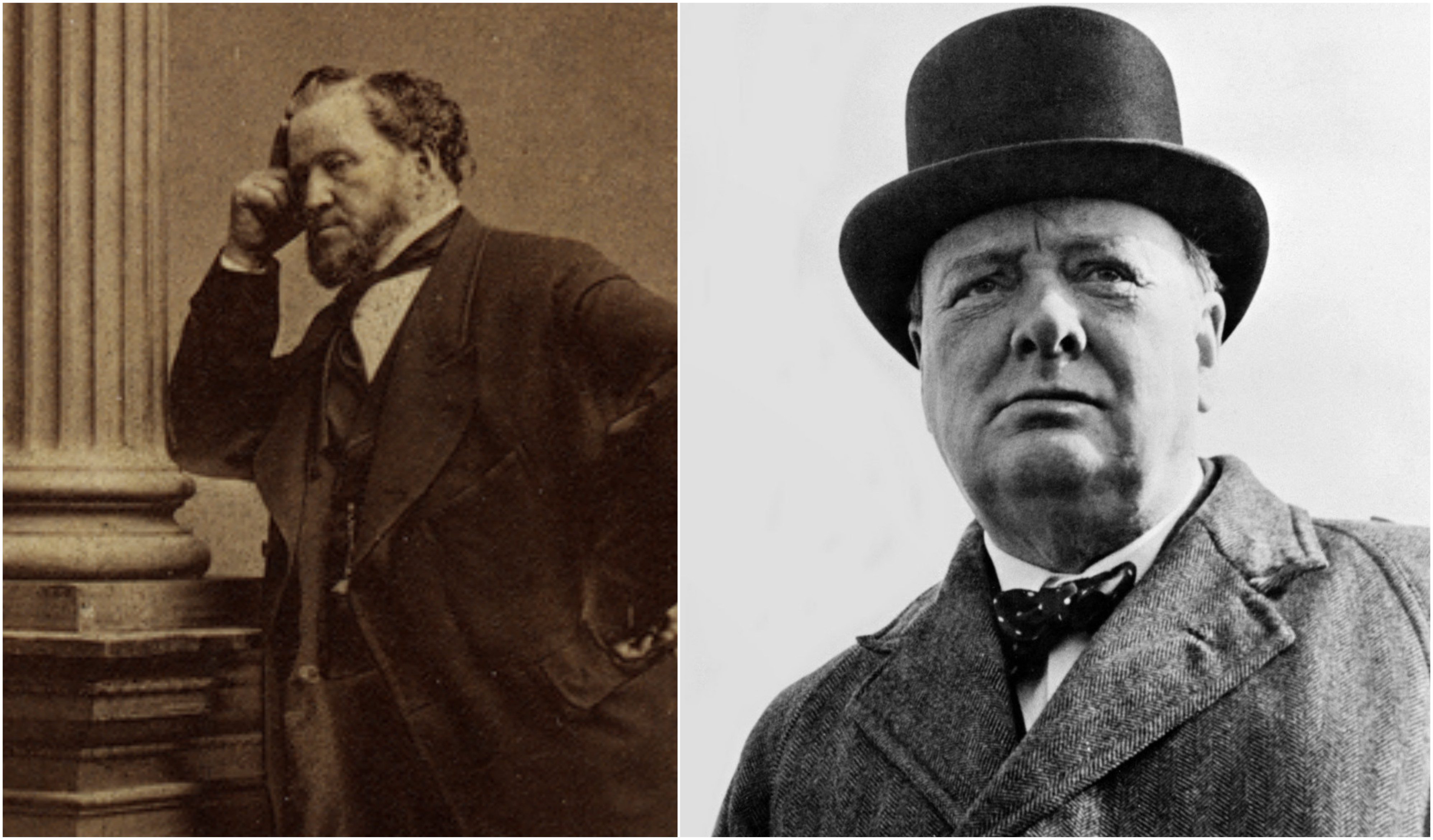 On Monday night, my wife and I went to see Darkest Hour, the new movie about Winston Churchill’s first weeks as the prime minister of Great Britain and Northern Ireland.

Gary Oldman — previously known as the terrorist Egor Korshunov in Air Force One, Commissioner Gordon in the Batman films, and Sirius Black in the Harry Potter movies — was superb as Churchill, and I thoroughly enjoyed the film.  Of course, I’m deeply interested in the Second World War, so I was predisposed to find it fascinating.

There is, though, this criticism, which I take seriously and am inclined to credit:

“An Injustice to Winston Churchill: Joe Wright’s Darkest Hour butchers history to make the British prime minister a much less decisive figure than he actually was.”

The inclination to make for better drama by overdoing a great leader’s internal struggles isn’t exactly new, of course.  Very much the same thing is true of the 1940 film Brigham Young, by Daryl F. Zanuck, in which Dean Jagger’s title character is so insecure and so unsure of his calling that he comes very near to resigning as leader of the Church.  However, while the historical Brigham Young has been accused of many things, very few critics have suggested that he was indecisive or irresolute.  But it makes for a good movie.  And, truth be told, we shouldn’t look a gift horse in the mouth:  For the Latter-day Saints and their leader to be portrayed as sympathetically as they were in that mainstream Hollywood film was a great breakthrough and a godsend.  I doubt that we would receive such treatment today.

Still, here are the words that Brigham Young is reported to have spoken at that pivotal Nauvoo meeting on Thursday, 8 August 1844, when he and Sidney Rigdon addressed the Saints about the leadership of the Church after the murder of Joseph and Hyrum Smith:

When I came to this stand I had peculiar feelings and impressions. The faces of this people seem to say, we want a shepherd to guide and lead us through this world. All that want to draw away a party from the church after them, let them do it if they can, but they will not prosper.

If any man thinks he has influence among this people to lead away a party, let him try it, and he will find out that there is power with the Apostles which will carry them off victorious through all the world, and build up and defend the church and kingdom of God.

What do the people want? I feel as though I wanted the privilege to weep and mourn for thirty days at least, then rise up, shake myself, and tell the people what the Lord wants of them; although my heart is too full of mourning to launch forth into business transactions and the organization of the church, I feel compelled this day to step forth in the discharge of those duties God has placed upon me.

Here is President Rigdon, who was counselor to Joseph. I ask, where are Joseph and Hyrum? They are gone beyond the veil; and if Elder Rigdon wants to act as his counselor, he must go beyond the veil where he is.

There has been much said about President Rigdon being President of the Church, and leading the people, being the head, etc. Brother Rigdon has come 1,600 miles to tell you what he wants to do for you. If the people want President Rigdon to lead them they may have him; but I say unto you that the Quorum of the Twelve have the keys of the kingdom of God in all the world.

The Twelve are appointed by the finger of God. Here is Brigham, have his knees ever faltered? Have his lips ever quivered? Here is Heber and the rest of the Twelve, an independent body who have the keys of the priesthood—the keys of the kingdom of God to deliver to all the world: this is true, so help me God. They stand next to Joseph, and are as the First Presidency of the Church. . . .

You cannot fill the office of a prophet, seer and revelator: God must do this. You are like children without a father and sheep without a shepherd. You must not appoint any man at our head; if you should, the Twelve must ordain him. You cannot appoint a man at our head; but if you do want any other man or men to lead you, take them and we will go our way to build up the kingdom in all the world.

I know who are Joseph’s friends, and who are his enemies. I know where the keys of the kingdom are, and where they will eternally be. You cannot call a man to be a prophet; you cannot take Elder Rigdon and place him above the Twelve; if so, he must be ordained by them.

Brigham Young sounds pretty sure of himself in those words.

why did it take so long for BY to accept the Lord's will in him becoming the next prophet? He knew when he spoke to the members as you have recorded.