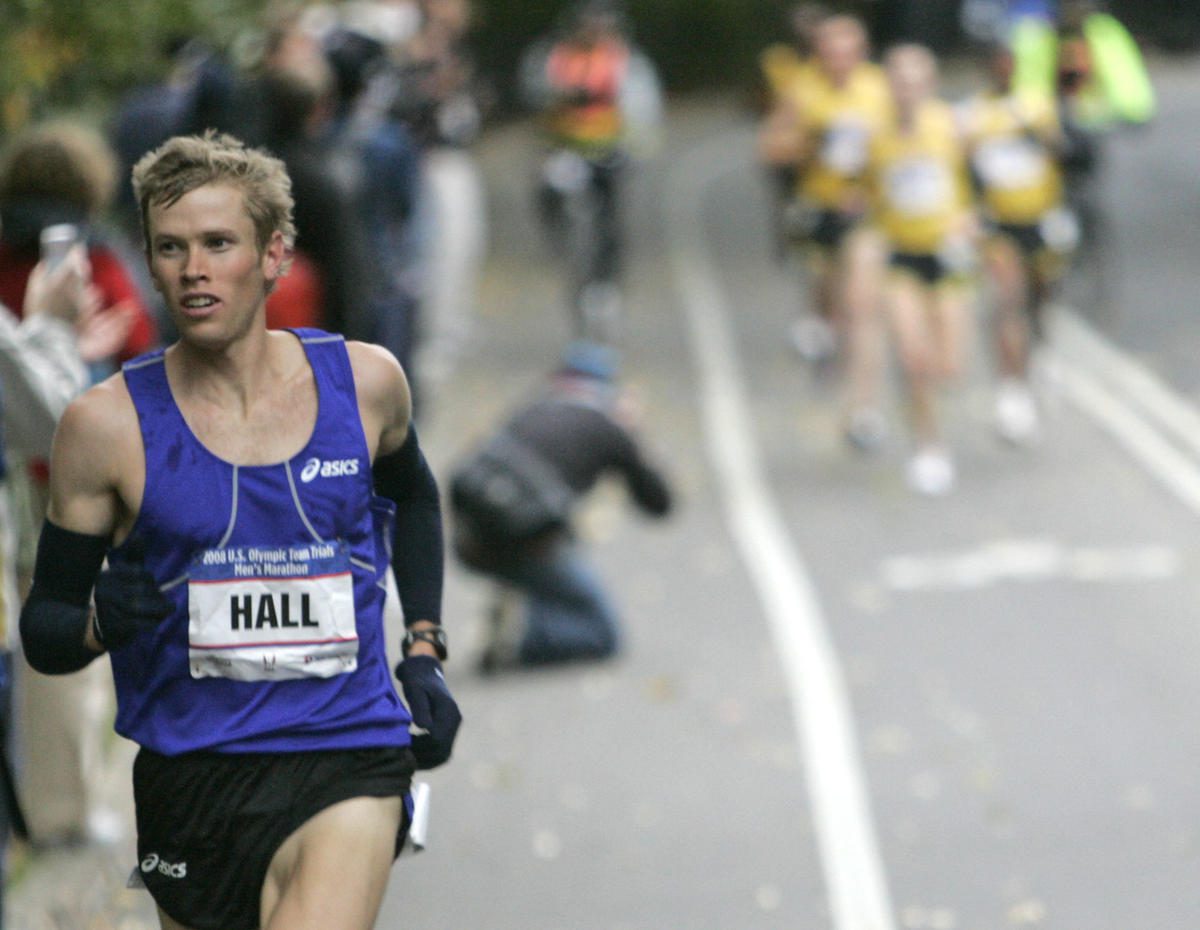 Will Prayer Improve Your Athletic Performance?

A leading magazine recently made a claim that’s not often found on the secular newstand: that prayer can improve athletic performance.

“When believers pray, something happens in their brains that actually makes them better athletes,” Brandon Sneed wrote for the July edition of Outside magazine.

While Sneed cited Ryan Hall, an elite runner and devout Christian, in the article, he also talked with a renowned neuroscientist who explained what’s going on in the brain of a believer conversant with God. And Sneed himself is something of an authority on the athlete’s brain, having written a book titled “Head in the Game: The Mental Engineering of the World’s Greatest Athletes.”

The subject of how a relationship with God impacts the brain is trendy these days because advances in brain imaging have allowed scientists to study what happens in the brain when people pray, mediate, think about God or read passages from scripture. One studydone at the University of Utah showed an association between spiritual feelings and increased focus. And the Outside article said that prayer may contribute to the phenomenon called “flow,” the hyper-focused state of mind that accompanies peak performance in any endeavor.

Such findings suggest that both professional athletes and weekend warriors might improve their athletic performance by cultivating a deeper relationship with God. And that how far you are able to run, bike or swim may be influenced as much by the time you spend on your knees as the time on your feet.

Your brain on God

The frontal lobe is the area of your brain that is behind and above your eyes. A sort of central command for consciousness, this part of your brain is responsible for language, attention, reason and judgment. It’s also a part of the brain that changes noticeably when we contemplate, or talk to, God.