Why We are Grieving in America | Meridian Magazine 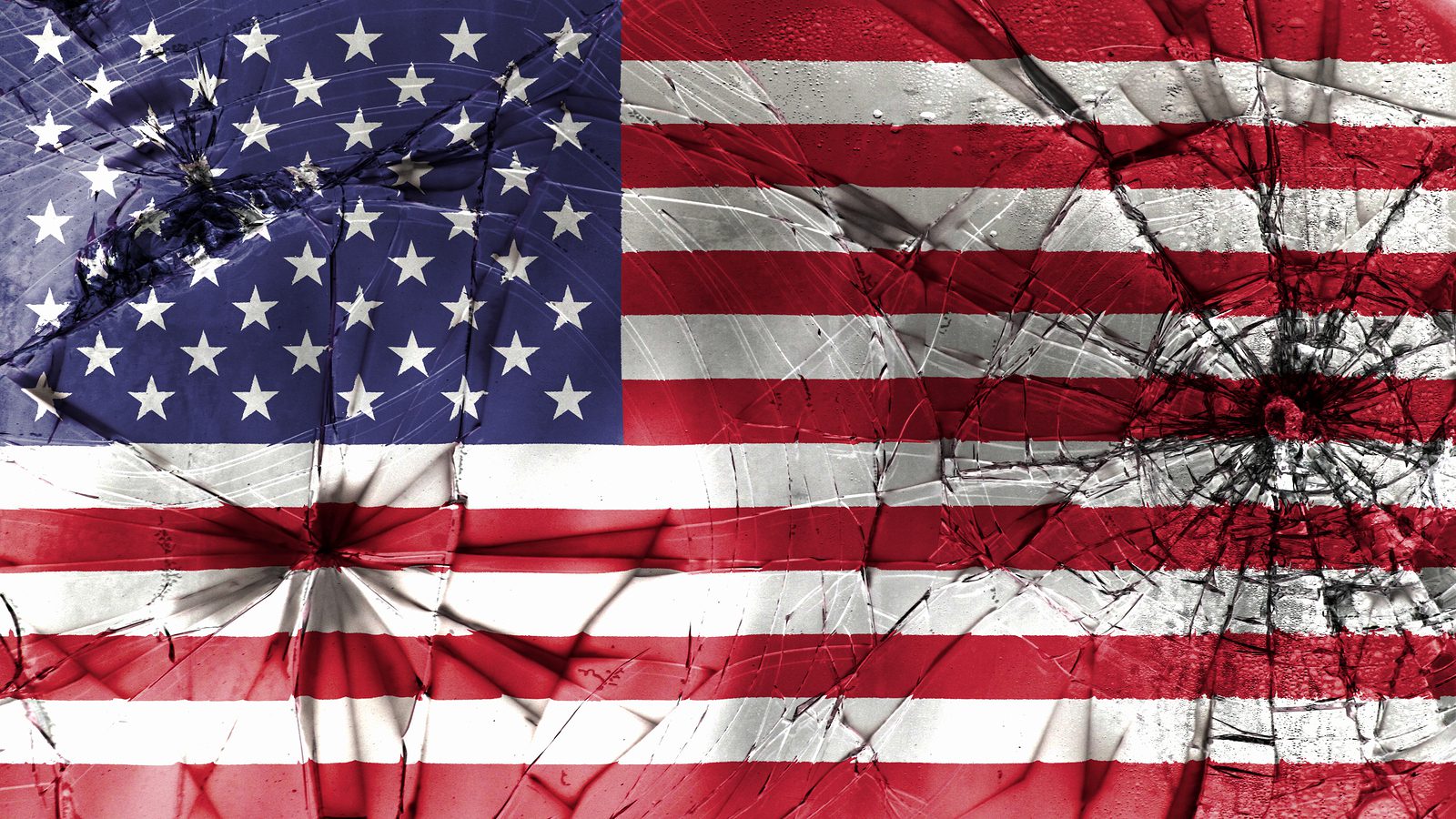 Why We are Grieving in America

It’s a nasty time in America with presumptive candidates who are already mud-wrestling in the lowest pits.

We have the sense that something, not just important, but vital is irretrievably lost. Dennis Prager, writing in National Review calls it scary.

Here’s what he said:

The answer lies in America’s biggest – and scariest – problem: Most Americans no longer know what America stands for. For them, America has become just another country, a place located between Canada and Mexico.

Why haven’t Americans over the past three generations known what America stands for? Probably the biggest reason is the influence of left-wing ideas.

Since its inception, the Left has opposed the American idea, and for good reason. Everything the American idea represents undermines leftist ideas. And the Left, unlike most Americans, has always understood that either the Left is right or America is right.

America stands for small government, a free economy (and therefore capitalism), liberty (and it therefore allows for liberty’s inevitable consequence, inequality), the “melting pot” ideal, and a God-centered population rooted in Judeo-Christian values (so that a moral society is created by citizens exercising self-control rather than relying on the state to impose controls).

The Left opposes God-based religions, particularly Judeo-Christian religions. Secularism is at the core of Leftism every bit as much as egalitarianism is.

The American Revolution, unlike the French Revolution, placed liberty above equality. For the Left, equality is more important than all else. That’s why so many American and European leftists have celebrated left-wing regimes, no matter how much they squelched individual liberty, from Stalin to Mao to Che and Castro to Hugo Chávez. They all preached equality.

It took generations, but the Left has succeeded (primarily through the schools, but also through the media) in substituting its values for America’s.

The idea that America should somehow be a shining light, --a beacon of freedom-- is a difficult concept to understand. When personal liberty to choose --or not to choose-- what one does with one's own life is sacrosanct, then the obvious differences between rich and poor, between hard-worker and entitlement recipient, between leftist and rightist becomes radically apparent. The obvious failures of leftist regimes to pull people out of common misery is rarely examined in light of failure, but only in "what can we try different next time?" Interestingly, the United Order, or the concept of Christ's "all things in common" is untenable and difficult for Socialists and Communists --perhaps even Capitalists-- to comprehend since it is based upon voluntary cooperation. Liberty of choice and opportunity to choose are indeed God-given and not state-derived rights.

Prager is wrong. America was NOT founded on an ideal. The "ideal" of America is little different than the Rights of Englishment codified in the Magna Carta and Judge Blackstones Commentaries on English Law. The reason that they exist in America is because America is a nation of English settlers, not an ideal, not a proposition. Furthermore, it's a nation of self-selected English settlers who had a much stronger "Don't tell me what to do" vibe than the English who stayed in England. Not only is Prager and the rest of the National Review type pundits wrong about what America is, but rather pathetically, even if he were right, he'd have gotten what the ideal is completely wrong. He belongs to the upper crust caste America that sees absolutely nothing wrong with telling everybody what to do, and thinks that that's what America means. If Prager were to somehow ever meet one of the Founding Fathers, he'd probably have gotten punched in the face for flouting such a ridiculous notion of what America is.