Why States Should Protect Religion As ‘Essential’ During Emergencies | Meridian Magazine 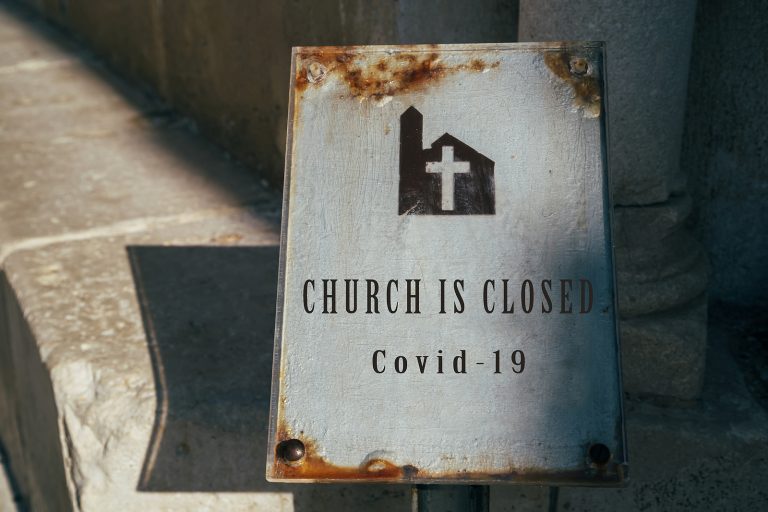 The following is excerpted from The Daily Wire. To read the full article, CLICK HERE.

COVID-19 has exposed numerous fissures in American society, including one that runs to the core of what our nation is founded on. In their responses to the pandemic, many government officials revealed blatant disregard for — and in some cases, outright hostility towards — something many Americans consider essential to their lives: religion.

In Nevada, for example, the governor allowed casinos to open at half capacity and welcome thousands of gamblers, while churches were limited to a mere 50 people, regardless of the church’s size or its health and safety precautions. Indianapolis prohibited churches from having gatherings of more than 25 people, even outdoors, while shopping malls and department stores were allowed to operate at 50% capacity. And the governor of Washington threatened churches with criminal penalties for offering worship services even as he allowed cannabis retailers and breweries to open as “essential businesses.”

These more stringent restrictions on houses of worship have little, if anything, to do with health and safety. They have everything to do with disregard for religion.

This kind of hostility towards religion is wrong. And fortunately, the U.S. Supreme Court agrees. In 2020, the Supreme Court ruled that states cannot treat religious organizations worse than secular ones during an emergency. This led other courts to recognize that important rights are violated when states close church doors while opening those of hundreds of secular businesses.

For example, the U.S. Court of Appeals for the 9th Circuit heeded the Supreme Court’s ruling, striking down Nevada’s unfair restrictions because they were unconstitutional. These rulings are also in line with two other recent Supreme Court decisions, Trinity Lutheran Church of Columbia v. Comer and Espinoza v. Montana Department of Revenue, where the high court held that states could not treat religious organizations worse than secular organizations just because they were religious.

But despite these rulings, some lower courts have still failed to protect churches from discriminatory state policies.