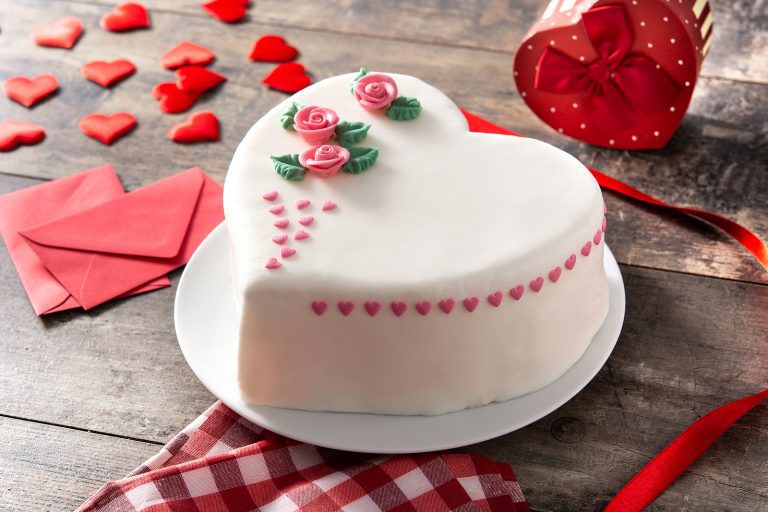 Thank you to all who have participated in Meridian’s #LoveOneAnother campaign for the first two weeks of February. It’s not too late to reach out in love to family and neighbors. Here again is the calendar of suggested acts of kindness:

Valentine’s Day always felt like a day of magical potential when I was younger. I thought for certain that my elementary school crushes liked me too, but only Valentine’s Day would give them the confidence to say something about it. So, each year, I wore my pinks and reds, often did my hair in curlers the night before and hoped that this year the day would bring something truly special.

Most years, it didn’t go quite like I planned.

But I diligently poured all my creativity into each year’s mailbox for class Valentines hoping that I was preparing the receptacle for a life changing confession of love.

High school didn’t involve the boxes any more, but it still involved those hopes. Hopes that mostly found the day’s end feeling dashed.

In college, I stopped waiting for something wonderful to happen and decided to do the wonderful things for others. Turns out there’s a reason it takes confidence and sometimes your big Valentine’s gesture gets you shut down, hard. But I look back now and I don’t regret it. Even when it embarrassed me or even broke my heart.

My biggest, silliest gestures weren’t wasted. One year, I was sort of starting to hang around a guy who was recently divorced and for his January birthday (with Valentine’s Day right around the corner), I wrote to everyone on his Facebook friends list asking them to share things they loved about him or favorite memories. I made the responses into a little book for him, this man I barely knew. And I could feel when I gave it to him that it was way over the top. I wanted to take it back immediately and pretend like it never happened. We didn’t end up dating, but years later he wrote me on my birthday and said that my delivering those kind words and rallying the love of his friends around him in what was a “weird, sad chapter of his life” meant the world to him and he had never thanked me enough for it.

A gesture of kindness that in the moment felt like a show of schoolgirl desperation, really meant something to him. Most people in this life don’t get nearly as much love as they should, so it’s better to err on the side of too much than too little.

Now, I’m 30, married, a mama to one boy with another boy on the way and the attention of boys means something totally different to me than it once did. And I still love Valentine’s Day. I think even more now that I’ve learned that the sweetness of love thoughtfully expressed doesn’t have to be limited to romantic gestures. Valentine’s Day shouldn’t be some mopey Singles Awareness event for those who don’t have a romantic partner—it is a day to let everyone in your life that you love feel of your love a little extra that day.

This year, the thing I’m most looking forward to for Valentine’s Day is letting my almost two-year-old decorate a heart-shaped cookie for the first time. We’ve had to make multiple trips to different stores to find Valentine’s sprinkles because everything was so picked over, but we kept looking because we love him and he’s our little Valentine too.

There aren’t enough day to day opportunities to express our love and appreciation for others—or maybe we just don’t take them. But some of the most loving things that have ever been done for me were done with love from a good friend or family member, not a boyfriend.

Six weeks after giving birth to my first child, I left my house in Utah and moved into an RV in Alaska for the summer. The day that I left was also the day of my six-week follow up appointment after giving birth and they found something that made it necessary for me to go over to the hospital for additional imaging—effectively sucking up all of the time I had planned to spend packing and cleaning my house to leave it behind for a summer. Things were in such chaos, that I ran out the door to the airport with my bed still unmade and a pile of tissues on the nightstand from the cold I was still not over.

Four months later when we returned home, expecting to be reintroduced to the chaos I had locked up behind that door, we walked in to find the house pristine. Everything was clean. The bed was made, linens newly washed and even our robes were laid out on the bed like a hotel. The little chalkboard over our key hook said “Welcome Home” from two of my siblings and their spouses.

It was a gesture of love that meant so much to me and it brought so much relief to come home to a clean slate instead of an enormous to-do list. It was one of the most loving things someone has ever done for me even though I didn’t find it at the bottom of my Valentine’s box.

Kindness is in season all year long and gestures of love are never wasted. So, if you don’t have someone to share a romantic Valentine’s Day with, or even if you do, use this opportunity to show your love to someone else in your life. Don’t let the day pass you by waiting for something to happen, or lamenting that something isn’t happening. Be the person that made someone else’s day truly unforgettable.

It is fun ...really fun...to read such an uplifting message from someone from the "Young Married" generation. I have learned again and again through life that when I go out of my way to do something special for others that only a portion of them will express some tangible thanks at the time----but every now and again it can make a big difference in their life, whether they happen to thank me or not. And those few cases of where it really helps them far outweigh any of the others that maybe didn't really make much of an impact. So, let's all keep giving out valentines.