Who was the True Author of the Lectures on Faith? | Meridian Magazine 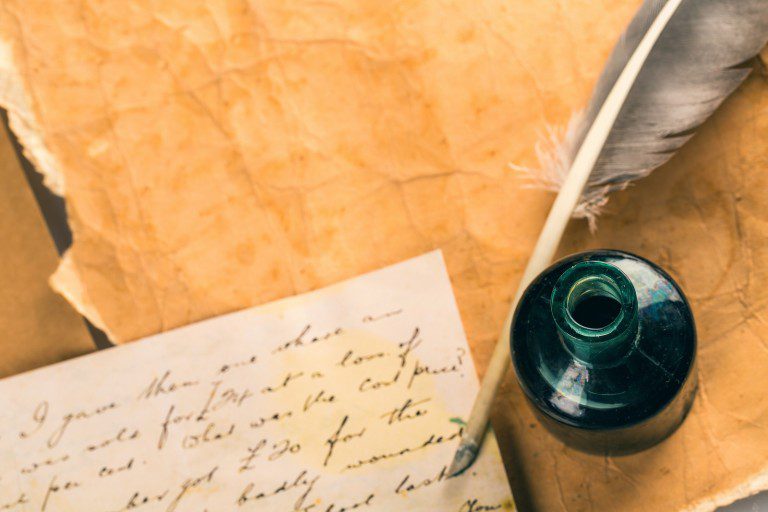 Who was the True Author of the Lectures on Faith?

In 1835, the church published the Doctrine and Covenants, which contained significant additions to the 1833 Book of Commandments. At the beginning of the collection of revelations were seven theological lectures that had originally been delivered at the Kirtland School the preceding winter.

Details about the purpose and curriculum of the Kirtland School, later referred to as the “School for the Elders” or “School of the Prophets,” are uncertain. Most of what we know is taken from late reminiscences recorded nearly fifty years after its commencement. Lessons included at least an English grammar element and the seven theological lectures, which were part of a series to “unfold … the doctrine of Jesus Christ.” The classroom consisted of prospective missionaries and church leaders and, by all accounts, was presided over by Sidney Rigdon.

The lectures were removed from the Doctrine and Covenants in the 1921 edition, but they did not fade away. They have proven to be particularly buoyant as they have experienced resurgent popularity over the years and an ability to maintain a loyal following. But the history of the Lectures on Faith are a cautionary tale for members of the church that illustrates the dangers of historical forgetting.

It was common knowledge in the 19th century that the lectures were written by Sidney Rigdon, but by the mid-twentieth century it was thought that the Prophet Joseph Smith had penned them. Perhaps enamored with the arcane rhetorical style of the arguments, some members latched on to them as a source of deep theological thought. What they didn’t realize was that the style mimics that of the preachers of the 19th century and of the Campbellites in particular. Especially telling is the reference to a binary Godhead in the fifth lecture. Joseph Smith explicitly declared in Nauvoo that his concept of the Godhead had never changed, and he had always taught the Father, the Son, and the Holy Ghost were separate entities.

But all the historical evidence to discredit Joseph Smith and attribute Sidney Rigdon as author was circumstantial. It wasn’t until Noel Reynold’s discovered some new documents that he realized he had found the “smoking gun” and the confirmation that he needed to form a solid argument for Sidney Rigdon as the author.

Join Laura Harris Hales as she discusses with Noel Reynolds the mystery of the authorship of the Lectures on Faith and what we can learn from this episode in Mormon history.

Check out to the resources referenced in this podcast at LDS Perspectives.

At the beginning of the interivew (around 20 - 30 second mark), the interviewee says there's actually no historical evidence that Joseph Smith ever looked at them or touched them [prior to publication]. How does he reconcile his quote with the following? In 1835, the Prophet Joseph Smith was the senior publishing committee member. In January, 1835, Joseph was engaged in "preparing the lectures on theology for publication" (History of the Church 2:180). From these references and other circumstances it seems evident that the lectures were prepared and published with Joseph Smith's approval (Dahl, Larry E., and Charles D. Tate, eds. "The Lectures on Faith in Historical Perspective" Provo, UT, 1990, p. 7-10; 16).

Thanks for the clarifications. 2 things were not well addressed. 1. Joseph knew they were included in the D&C as did all prophets prior to 1921. 2. Many other GAs have included particularly Lectures 6 & 7 in conference addresses.