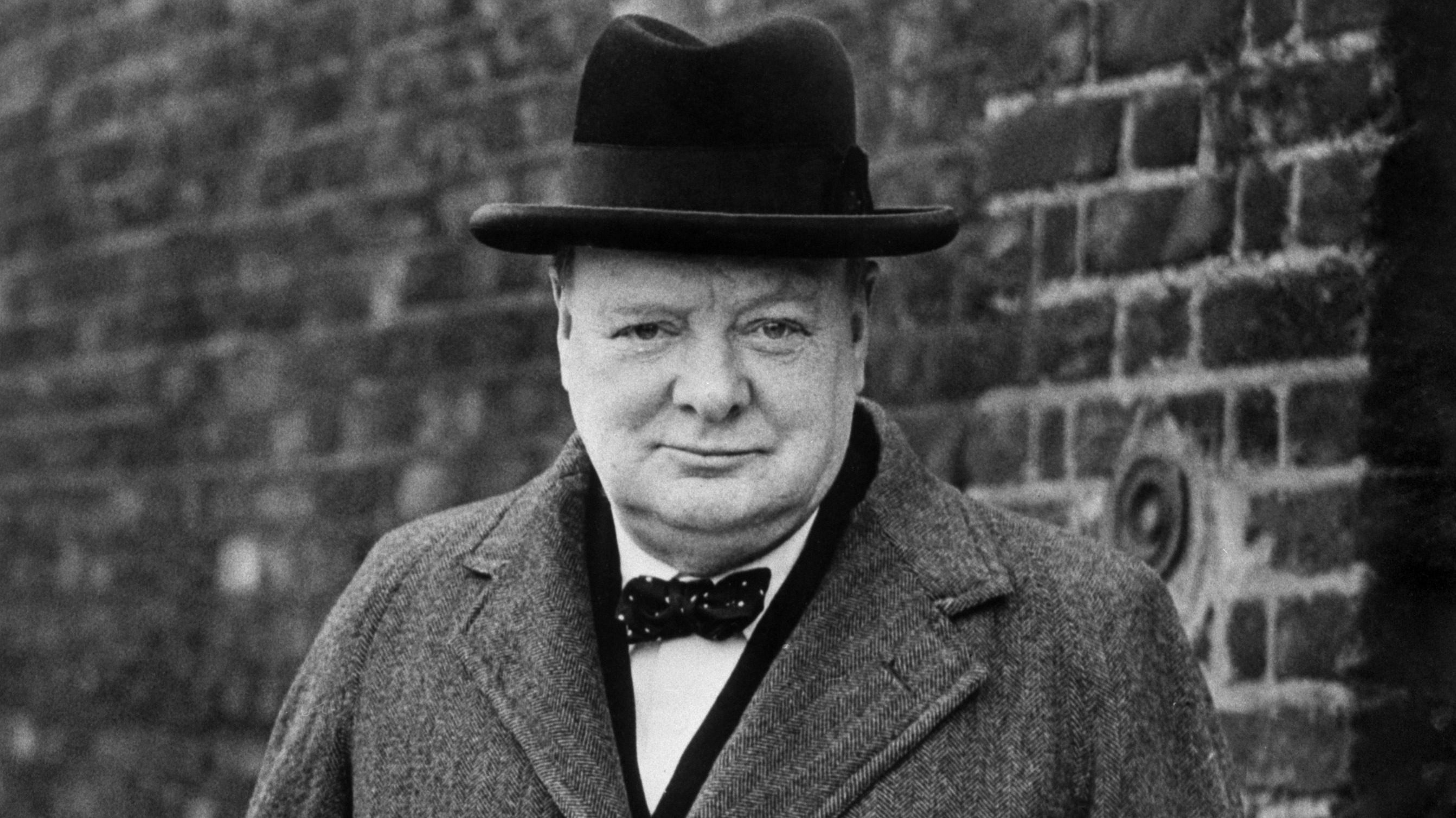 In July 1910, Mormon missionaries were expelled from Germany amid allegations they were recruiting women to become polygamous wives in Utah. That move prompted the British Parliament to wonder whether England should follow suit.

The politician assigned to oversee the investigation? A young man named Winston Churchill.

The future prime minister took to the task with his usual aplomb and thoroughness, but the final report was lost — until it was unearthed recently by Utah researcher Ardis Parshall.

“Churchill did take seriously the request that he investigate Mormon missionary practices,” Parshall explained in a paper during the recent Mormon History Association conference at Snowbird. “Churchill’s inquiry took several forms. First was an investigation of actual Mormon proselyting activities in England. How extensive were those activities? Who were the men who conducted them? What did they teach?”

While on my mission to (Central British Mission) to England in the late 1960s, we tracted up a very old bloke who very convincingly related that as a young fellow he worked on a tunnel that was being built by the Mormons to transport young girls to SLC. When they emerged from their dark journey in Utah, they were polygamously married in the Temple to Mormon fellows. He knew the story was true because one of them escaped by jumping out of a window in one of the spires in the Temple into the Great Salt Lake where she was able to swim to safety. Of course it was a laughable story, but the old guy firmly believed it. My guess is that he worked as a young teenager on one of the tunnels used for the underground trains in London in the late 19th century, or perhaps one under one of the rivers and the older workers enjoyed pumping him full of wild tales. As you can imagine, he did NOT want to talk to us, other than to relate his story before ushering (to be polite) us off his doorstep!

The missionaries were establishing Branches in WV in the late 1940's when my parents were converted. The same stories abound about Mormon Missionaries looking for plural wives. I was a child but I remember the stories well. My mom would joke and tell those who asked, "If you see 'ole Bill walking around heaven with a bent halo, you will know he tried to take another wife."