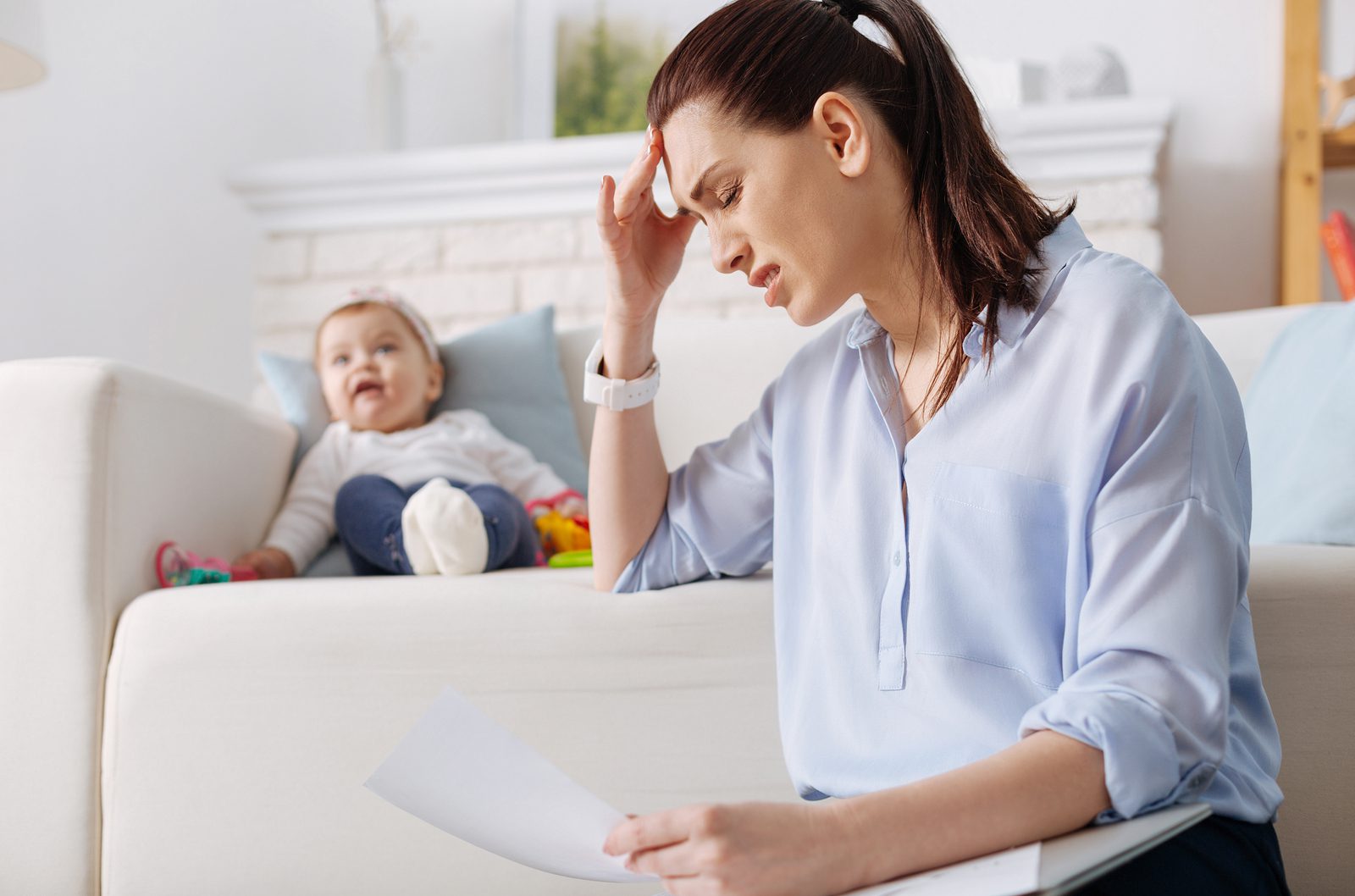 When Parenting Loses its Luster

I picture the Statue of Liberty coming to life, scooping up a baby to be diapered, tripping over a toy truck, stepping on Legos, and shouting over her shoulder, “You kids settle down!” The sign at her feet would now say, “Give me your tired, your poor, your huddled masses of moms, yearning to breathe free.” This could really be a mom or a dad, a stay-at-home, or a work-outside-the home. No mom or pop seems exempt from overwhelming moments.

Here’s the know: Parenting is the toughest job in the universe. It’s the least thanked, at least in worldly terms. It’s filled with uncertainty of outcome, you don’t get to retire from it, and many people may even hold you in disdain for making it your career.

Here’s the other know, but often forgotten: It’s sacred. It’s working hand-in-hand with God. It’s the grandest, most illustrious undertaking a person can embark upon. It changes lives, including your own. It’s more important than anything else you could possibly do.

C.S. Lewis said, “The homemaker is the ultimate career for which all other careers exist. Why should we have shipping lines, the fields of medicine or the law, of commerce or labor of any kind, except to support the home and family?” That really puts it in perspective, right? Everything except parenting is in a supporting role.

And yet we get exasperated (most often with ourselves). We become weary. We doubt our importance. We burn out. We lose it. We repent. We look a mess and hope we don’t see anyone we know at the market because the kids are throwing up, the washing machine broke, and we need to buy Emitrol, make a doctor appointment, and tell our sister-in-law that we can’t come to her bridal shower, knowing she’ll think we’re lying. Also, is it hot in here or is it just me?

Let’s insert some logic. If, indeed, parenting is the most important task in the world, where is Satan going to paint a big, fat bullseye? Right on parents and the family. He’ll use public opinion, lawmakers, TV shows and movies, social media—any tool he can– to denigrate and tear down the very idea that this is grand work. He’ll make people scoff at it and turn entirely from it. Remember, he vowed to upset God’s plans, steal away God’s children, and make humans miserable. Where better to attack than the family and those trying to raise children who listen to the Holy Ghost?

When we read the Book of Mormon, our jaws drop. It describes today to the letter. The adversary’s evil scheme is unfolding before our eyes. We read Family: A Proclamation to the World, which was given to us more than 20 years ago. Can anyone read that and doubt that our Prophet and apostles get revelation from God? They nailed the future.

It isn’t just moms who feel battle fatigue. Many dads want a huddled masses club, too. Satan is working on both parents to convince them their efforts won’t matter. President Ezra Taft Benson said this: “Fathers, yours is an eternal calling from which you are never released. Callings in the Church, as important as they are, by their very nature are only for a period of time, and then an appropriate release takes place. But a father’s calling is eternal, and its importance transcends time. It is a calling for both time and eternity.” (October 1987 Conference, To the Fathers in Israel)

And Elder Boyd K. Packer said, “Now, fathers, I would remind you of the sacred nature of your calling. You have the power of the priesthood directly from the Lord to protect your home. There will be times when all that stands as a shield between your family and the adversary’s mischief will be that power.” (The Power of the Priesthood, Ensign, May 2010).

So what can we do? As with any battle, we must become warriors. And that doesn’t just mean that we roll up our sleeves, sigh, and drive carpool. We don’t just “tough it out.” We learn the enemy’s tactics. When we see his efforts to undermine us, we identify it for exactly what it is, and we double down in faithfulness and determination. We shake off the stuff that doesn’t matter (being seen bedraggled at the market, for example) and we focus on the goal: Children who are devoted to God, who listen to the Holy Ghost. Everything else is almost comically unimportant.

Young moms and dads who feel frazzled would be wise to talk with older parents who can offer wisdom and perspective that comes from having been there—parents of grown kids who can tell you what matters and what doesn’t.

Taking time to renew your resources is also important. If you neglect your own emotions, your own scripture study, your own marital relationship, you’re heading for the waterfall.

Every parent makes mistakes, every parent has regrets. But we do better when we remember we’re on Christ’s team. I used to pretend Jesus was standing beside me. How would I handle a tricky situation? What would I say? How would I act, if he were right there? It often helped me take the high road. Did I always do it? Nope. Do I wish I had? Yep.

Single parents have a job that’s twice as tough, without a partner to rely upon to help, or to brainstorm. But they can form a network of support among friends and family to help them navigate. The rest of us need to step up and volunteer to help those in this situation. How can a single parent take their child shopping for a birthday gift for them? Just volunteering to do that would be a gigantic help.

The Relief Society can serve as a uniting body to shore up flagging moms. Just last Sunday I heard a sister called it “Rehab Society” and we had to laugh—there’s help there of all kinds. And there’s amazing power. President Gordon B. Hinckley once said, “When you are united, your power is limitless. You can accomplish anything you wish to accomplish. And oh, how very, very great is the need for you in a world of crumbling values where the adversary seems so very much to be in control.” (Your Greatest Challenge, Mother, Ensign, Nov. 2000, 97).

Both moms and dads need to simplify their purpose so that it’s easier to ignore the unimportant details that often irritate us. If some of your priorities are looking good, having your kid be the star athlete on the team, pleasing in-laws, competing with the neighbors, then you’re worshipping false gods. You’ve lost your focus. Life is easier when we cut all that extraneous stuff off our priority list.

Former General Relief Society President Julie Beck once said—and this is a quote on my fridge—“The ability to qualify for, receive, and act on personal revelation is the single most important skill that can be acquired in this life.” Boom. Thank you, Sister Beck. You clarified the entire purpose of parenting: To teach our kids how to hear promptings from the Holy Ghost. When that’s our daily purpose, the rest of life doesn’t thrust us into despair. What used to look like catastrophes are now seen as the ups and downs of daily living.

We are no longer the tired and poor, yearning to breathe free. We’re already breathing free. We know our purpose and we know Who’s working with us to accomplish it. That’s where we’ll find peace, comfort, and joy in this job. The nature of the job hasn’t changed, but our changed vision makes all the difference.

Your hammer hit the proverbial nail right on the head! I remember the feelings described like it was yesterday; five little ones trampling all over my life with perfect vignettes happening occasionally. Looking back 45 years, those little vignettes are what i remember the most! I am so PROUD of my children and the adults they have become! It is humbling to think I had a hand in it!