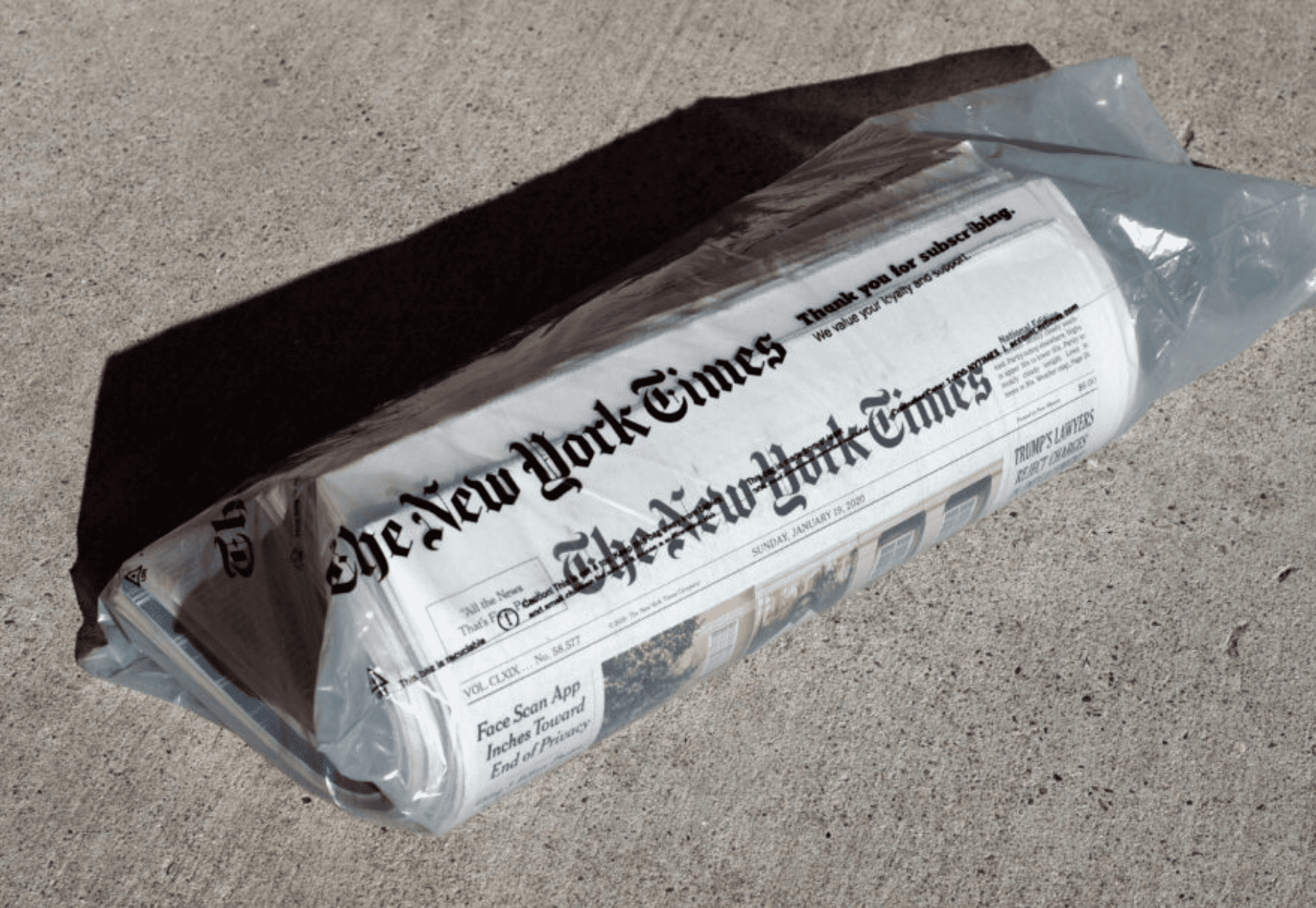 The scandal, originally reported in midsummer 2018, featured a black student, Oumou Kanoute, who claimed that she was racially profiled while eating in a dormitory lounge.

She suggested in a Facebook post that she was confronted by a campus police officer, who might have been carrying a “lethal weapon,” and a janitor, adding: “All I did was be Black. It’s outrageous that some people question my being at Smith College, and my existence overall as a woman of color.”

The janitor was placed on paid leave. The college president issued a campus-wide statement explaining, “This painful incident reminds us of the ongoing legacy of racism and bias in which people of color are targeted while simply going about the business of their ordinary lives.”

The incident was reported by establishment media outlets far and wide.

There was only one problem: It was a lie.

A full investigation by an outside law firm found no evidence of bias. Kanoute was eating in a closed dormitory, and the janitor was doing his job. The campus police officer had no weapon.

So, did the Times apologize for its original coverage? Of course not. It turned the story into an investigation of supposed structural biases based on race and class.

In one of the more astonishing sentences ever written in a major newspaper, the Times reported, “The story highlights the tensions between a student’s deeply felt sense of personal truth and facts that are at odds with it.”

For those who speak English, this sentence translates thusly: The story highlights the tensions between lies and the truth.

As one who is seriously doubtful about the integrity of the election system these days, all I want is the truth. No court has looked at lots of evidence, that perhaps could be disproven to support election fraud. But the unwillingness to explore that, gives me an increased level of distrust. Let's seek truth, and not shut down that quest!

I find it disturbing that comments here are attacking Donald Trump's character and calling names. It does nothing to promote or validate the main point of the article, which everyone should be able to agree with.