When a Free Society Becomes a Police State | Meridian Magazine 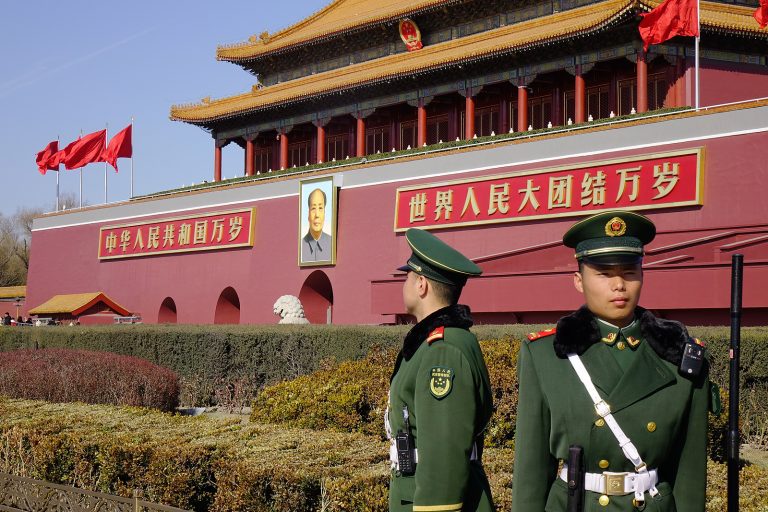 When a Free Society Becomes a Police State

For 26 years, the pro-democracy tabloid Apple Daily was a thorn in Beijing’s side. This week, the paper closed for good. What its death means for Hong Kong — and for us all.

The following are excerpts from a recent column by Bari Weiss about China’s clamp down on freedom in Hong Kong that reminds us that this isn’t just about what happens there.

By my lights, the most important news event of this past week was not the New York mayoral primary (my condolences to Andrew Yang). It wasn’t Bitcoin dropping below $30,000. And it certainly wasn’t the new bipartisan infrastructure deal announced by President Biden.

It was the forced closure of Apple Daily, a pro-democracy newspaper in Hong Kong.

Hundreds of police officers raided the newsroom. They seized hard drives and laptops. They arrested five of the company’s top executives and editors, who stand accused of collusion with foreign forces and endangering national security. They froze the company’s assets. The swashbuckling, anti-Communist tabloid, the symbol of Hong King’s free press, printed its last edition on Thursday.

They printed a million copies and were sold out by lunch time.

Perhaps you read all of this and think the following: The Chinese Communist Party is terrible. We hear horrific stories out of China all the time. About how the CCP is carrying out a genocide against Uyghur Muslims and how it is staging videos of people pretending to be happy Uyghurs in an attempt to conceal the truth. About how it indoctrinates its people with censorship and propaganda. About how it disappears people. About how it uses cutting edge technology to spy on its own.

Why should a newspaper closure rank among such atrocities?

I asked that question to Mark Simon: “The Chinese Communist Party has become an expansionist party. They are interested not only in China now, but in the things around China,” he said. “And the killing of Apple Daily is really the largest blow against Hong Kong as a Western civil society.” Jimmy Lai put it this way in a 2019 interview: “What we are fighting for is the first battle of the new cold war.”

In other words: What happens in Beijing doesn’t stay in Beijing.

If the CCP is willing to do that to the world, if it is willing to swallow up a city of more than 7 million people in broad daylight, crushing the free press, crushing dissent, and jailing journalists, you have to ask yourself: what — or who — will come next?