What to Look For In a College | Meridian Magazine 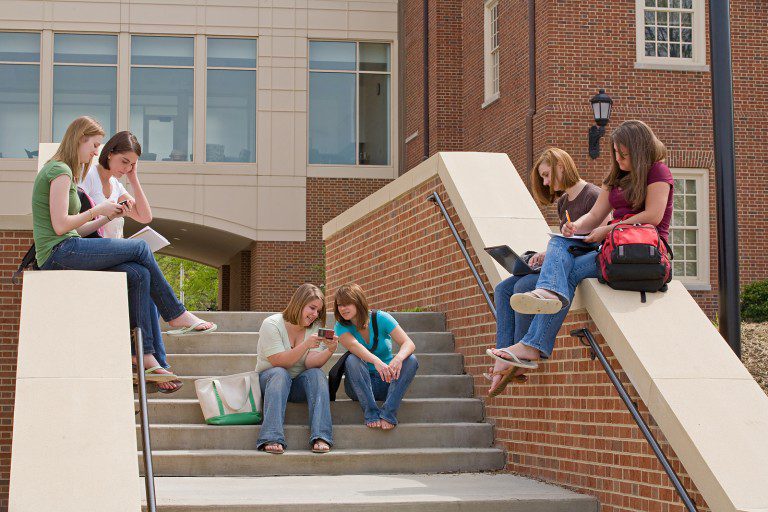 What to Look For In a College

My daughter was finishing her high school senior year when she expressed her desire to attend a certain university.  I knew that the programs for which it was known would not be of interest to her, so I was confused at her choice.

“For a couple of reasons,” she replied.  “First, they offered me a scholarship.  And second, and most important, it is a long way from here, and I want to get away.”

She seemed to think I would be surprised at the second statement, but I wasn’t.  I associate with thousands of students every year, and that happens to be a common criterion for their choice.  But being her father, and being a man, I tend to take a more logical approach.

“Dad, you can’t talk me out of it,” she replied.  “I know that the local university gave me great scholarships, but I don’t want to stay here.”

“I’m not saying you should,” I said.  “I just know that there are many things to consider, the first and foremost being the quality of your major program.”

“I plan to major in music, and they have that,” she replied.

“But I happen to know that it isn’t highly rated,” I told her, “although their engineering is.”

Though I didn’t want to talk her into any certain university, I was sure this wasn’t a good match for her, and I did want her to think more about it.  But the more we talked, the more she insisted that was where she would go.

Her mother wisely said, “I think we should visit there and check it out.”

That university is a long day’s drive away, so we worked out a plan for the trip.  We arrived at our destination at 2:00 A.M.  By 7:00 A.M. we were on campus so we could spend a full day there.

My wife had scheduled for us to see all of the important things pertaining to a music major.  We watched their symphony practice.  It was far from stellar.  We attended a group lesson, and the instructor didn’t show up, so the students had to teach each other.  We looked at the number of music performances scheduled for the semester, and there were very few.  Their music program didn’t impress us, but her determination remained fixed.

We didn’t like the student housing.  The accommodations were antiquated.  Some students told us the power kept going out because the breakers in the building kept blowing.  They also said that many of the beds were so uncomfortable that they, instead, slept on the floor.  Still, our daughter insisted that she would be going to that university.

We looked at possible employment for her and found next to nothing.  We looked at public transportation for her, and there was none.  The more we looked, the less I liked it.  But she still insisted that was where she would go.

Our last stop was the student activity center.  With the party reputation of the school, I was sure there would be plenty to excite a young girl, and in that I was correct.  All of the activities that were scheduled impressed her.  She just started to tell us once more that she would be going there when a young man from our hometown walked in.

He was a boy just older than she, and the one she described as the most annoying boy in the school.  He no sooner saw us than he came over to visit.

“What are you doing here?” he asked. When he found out about her plans to attend there, he smiled at her.  “That is great!  Then we can date!”  The look on her face was priceless.

As we walked away, she turned to her mother and me.  “I think I need to find a school that has a better music program.”

And that was when I realized what was truly the most important consideration for choosing the right school to attend.