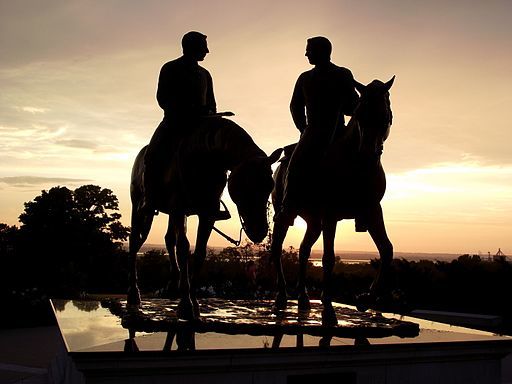 Most members of the Church are familiar with the events surrounding the death of the Prophet Joseph Smith and his brother Hyrum. But what they might not realize is that news of their murder made headlines all across the country, from Arkansas and Connecticut to Florida and Maine. And though many didn’t believe Joseph was a prophet, the majority of these media sources condemned the act as murder and a scandal.

As we remember the anniversary of this tragic moment in Mormon history, here’s a look at a few of the reactions of newspapers across the country:

The New York Sun reported, “It is no small thing, in the blaze of this nineteenth century, to give to men a new revelation, found a new religion, establish new forms of worship, to build a city, with new laws, institutions, and orders of architecture, to establish ecclesiastic, civil and military jurisdiction, found colleges, send out missionaries, and make proselytes in two hemispheres: yet all this has been done by Joe Smith, and that against every sort of opposition, ridicule and persecution.”

The New York Weekly Herald added, “Thus died the plowboy Prophet of America at the hands of an assassin, the object of intense, local persecution within Hancock County, where feeling ran high in the communities of Carthage and Warsaw against Nauvoo, its balance of power and the Prophet. Yet, out beyond the vineyards of Hancock County, beyond that beautiful bend in the Mississippi, he was a respected and an admired Prophet and statesman.”

However, like any event in the media, there were multiple sides to every story.