What it Really Means to Be Brave | Meridian Magazine 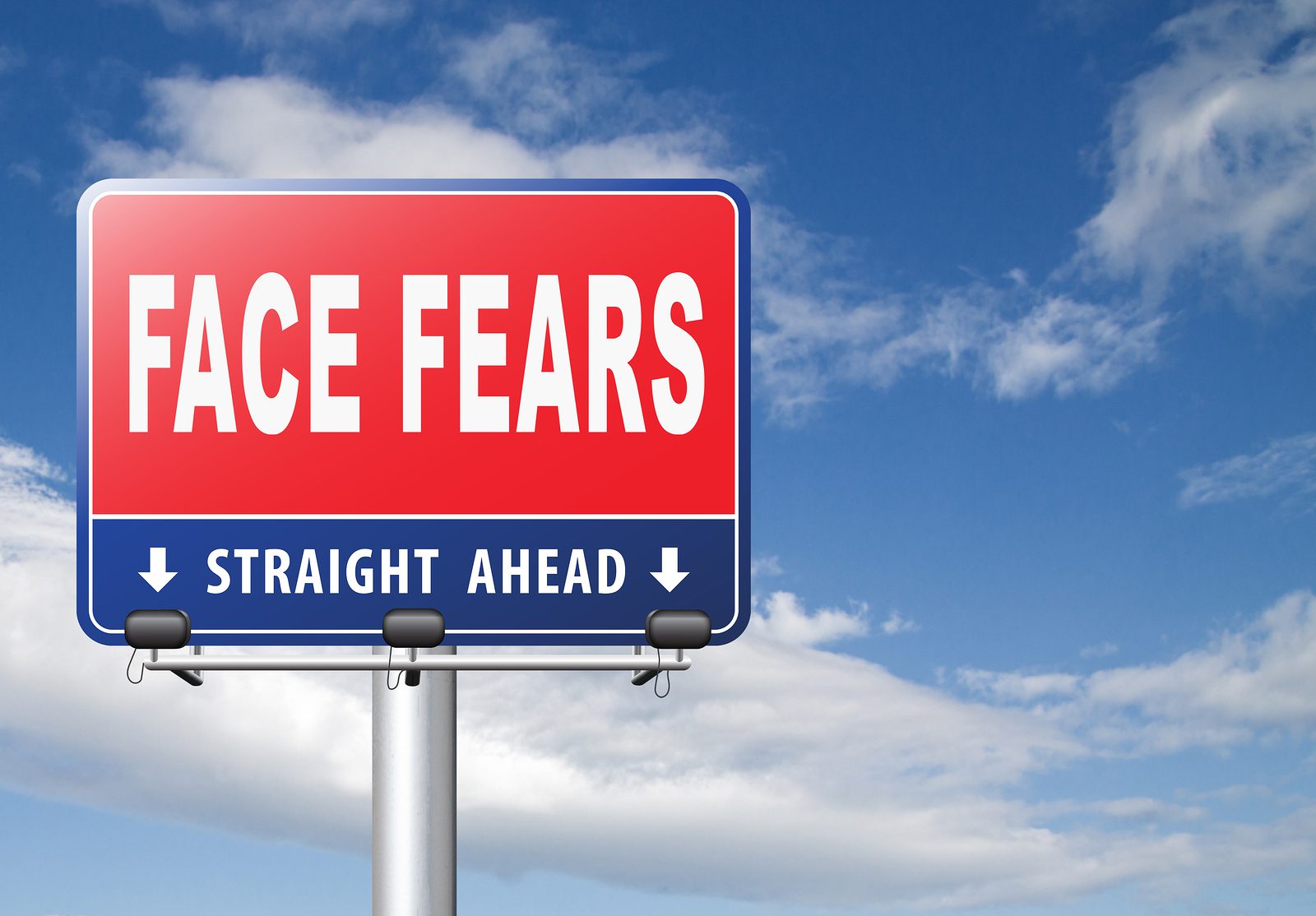 What it Really Means to Be Brave

Author’s Note: All the names used in this article are either used with permission or changed to protect the identities of those to whom they refer.

Maybelle at age five was shy. Lydia at four was self-assured. One day their aunt came to visit. Maybelle would not leave her room. Lydia, sensing it was important for Maybelle to be social and visit with their aunt whispered, “Be brave, Maybelle, be brave.” (She actually said, “Be brabe, Maybelle, be brabe.”)

I wonder what “brabe” means to a four-year-old. How did she even know the word? Had she heard Brené Brown define being brave as “soldiering on,” “showing up and being willing to try,” and “the courage to be vulnerable”? Had she read in scripture what Moses counseled his successor Joshua: “Be strong and of a good courage, fear not, nor be afraid… for the Lord thy God, he it is that doth go with thee; he will not fail thee, nor forsake thee” (Deuteronomy 31:6). Did she know about King David’s advice: “Wait on the Lord: be of good courage, and he shall strengthen thine heart” (Psalm 27:14). Had she been taught that Zoram (1 Nephi 4:35) and Zeezrom “took courage” (Alma 15:4)?

Could she relate to the account of the two thousand and sixty young warriors under Helaman’s command who “were exceedingly valiant for courage” (Alma 53:20)? Had she read President Russell M. Nelson’s October 2013 conference talk in which he explained how some spiritual attributes such as bravery and courage are developed? “You developed some of these attributes premortally. Others you can develop here on earth as you persistently seek them.” I think I can safely say that Lydia knew none of the above.

What she instinctively did know was that when you do hard things you feel better about yourself. She probably has her own set of fears but has gained enough experience in her few years on earth to know she likes herself better when she walks toward rather than away from difficult situations. She also realized the time-sensitive component of the moment. The window for Maybelle to be successful in seeing auntie was a few short minutes. Lydia knew that being brave means trusting yourself to do something hard, right then.

My friend Kathleen just returned from three years in Russia where she served with her husband, who was the mission president. It took courage to leave, to adjust, to bear up under the travel, workload, the foreignness, and then things got worse. After about a year, Russian law changed the way missionaries could proselyte, which caused great concern for members, missionaries, and for the mission president and his wife. Kathleen wrote in her monthly letter to family and friends about this trying situation. I wrote back, “Be brave, Kathleen, be brave.”

A friend, Marie, asked me to accompany her to a twelve-step addiction recovery meeting. As we drove to the church building, she told me of the first time she wanted to go and couldn’t get up the courage to leave the house. She tried again a few weeks later and got as far as the parking lot but didn’t have confidence to get out of the car. Finally, another time, she made it in the door of the church and into the classroom. Recently another friend, Lisa, told me that she was considering attending a twelve-step program for an eating disorder and how fearful and hesitant she felt. I told her about my experience accompanying my other friend. I said, “Be brave, Lisa, be brave.”

Being brave and beyond comes with the territory of life on earth, but it didn’t start here. Choosing to follow the Father’s plan in the premortal realm took courage to stand up for truth and righteousness, even to fight in the Great War in heaven. Fear and challenge come daily as this same war continues on Earth. You have to be brave to get married. You have to be brave to have babies. Being a mother of young children, elementary-age children, high-school age children, and adult children takes tenacious bravery. Some days you just hang on.

Being an involved and caring father takes continuing courage every day. When your desires for marriage and children aren’t realized, you have to be brave to create a meaningful life alone. It takes courage to go to school, earn a living, accept church callings, live according to your principles and values, put others needs above your wants and sometimes even beyond your needs. You have to be brave, just as you were in the premortal world, to keep your testimony healthy and follow the Father’s plan through His Only Begotten.

Summoning courage then and now applies to all of life’s adversities, misadventures, failures, and unpleasantness. Brave moments include:

Brave is sometimes used incorrectly to encourage participation in risky or dangerous activities. For example, taking a dare is not being brave but rather giving in to peer pressure. Being brave can never accurately be associated with immoral or illegal actions. Saying no takes more courage than going along with the crowd or caving under manipulative pressure. Judgmental onlookers may accuse you of being cowardly, but in your heart you know you are being true to yourself and to your God, which seems a good definition of being brave.

You are true to God when you wear His armor and soldier on. The Apostle Paul said the armor of God is “the word of truth [and] the power of God” (2 Corinthians 6:7). He advised: “Put on the whole armour of God, that ye may be able to … to withstand in the evil day” (Ephesians 6:11-13, italics added). Another definition: Being brave stands up against evil.

In Captain Moroni’s time, a Nephite apostate, Amalickiah, embodied the “evil day.” It is interesting to compare the pattern of apostasy in the Church today with Amalickiah’s downfall. It started with pride: “They grew proud, being lifted up in their hearts” (Alma 45:24), which led to finding fault with the prophet. “They (Amalickiah and his likeminded friends) would not give heed to the words of Helaman and his brethren” (Alma 45:23). Their dissension united them in a plot to overthrow the government. When the coup failed, they fled to the Land of Nephi to join the Lamanites where Amalickiah connived his way into becoming their king. At any point, Almalickiah could have bravely changed course, repented, and lead himself and others back to God. Instead he continued in reckless deceit toward destruction.

Maybelle did follow Lydia to the living room. If she had refused Lydia’s timely guidance, her social anxieties would have increased and it would have been harder the next time. But, by taking counsel from her little sister, Maybelle bravely did something hard.

My challenge is to live bravely like Maybelle, accepting and following good counsel. I want to follow Lydia’s example, speaking up and leading others who are fearful. I want to humbly wear the Lord’s armor, to be true to Heavenly Father and His prophet, and stay on the covenant path. I want to be like Kathleen, Marie, Lisa, Sue, Lois, Kristin, Karen, Andrea and Peter who bravely soldier on.

To read Marilynne’s book Evidences for the Prophet Joseph Smith as Found in the Pearl of Great Price for free, click here.

To read her book Ministering Sisters attached to the Vine for free, click here.

To read her book on her breast cancer experiences, Breast Cancer Support Group in a Book for free, click here.