What Eliza R. Snow and Emmeline B. Wells learned about unity and persistence amid hardship in late 19th century | Meridian Magazine 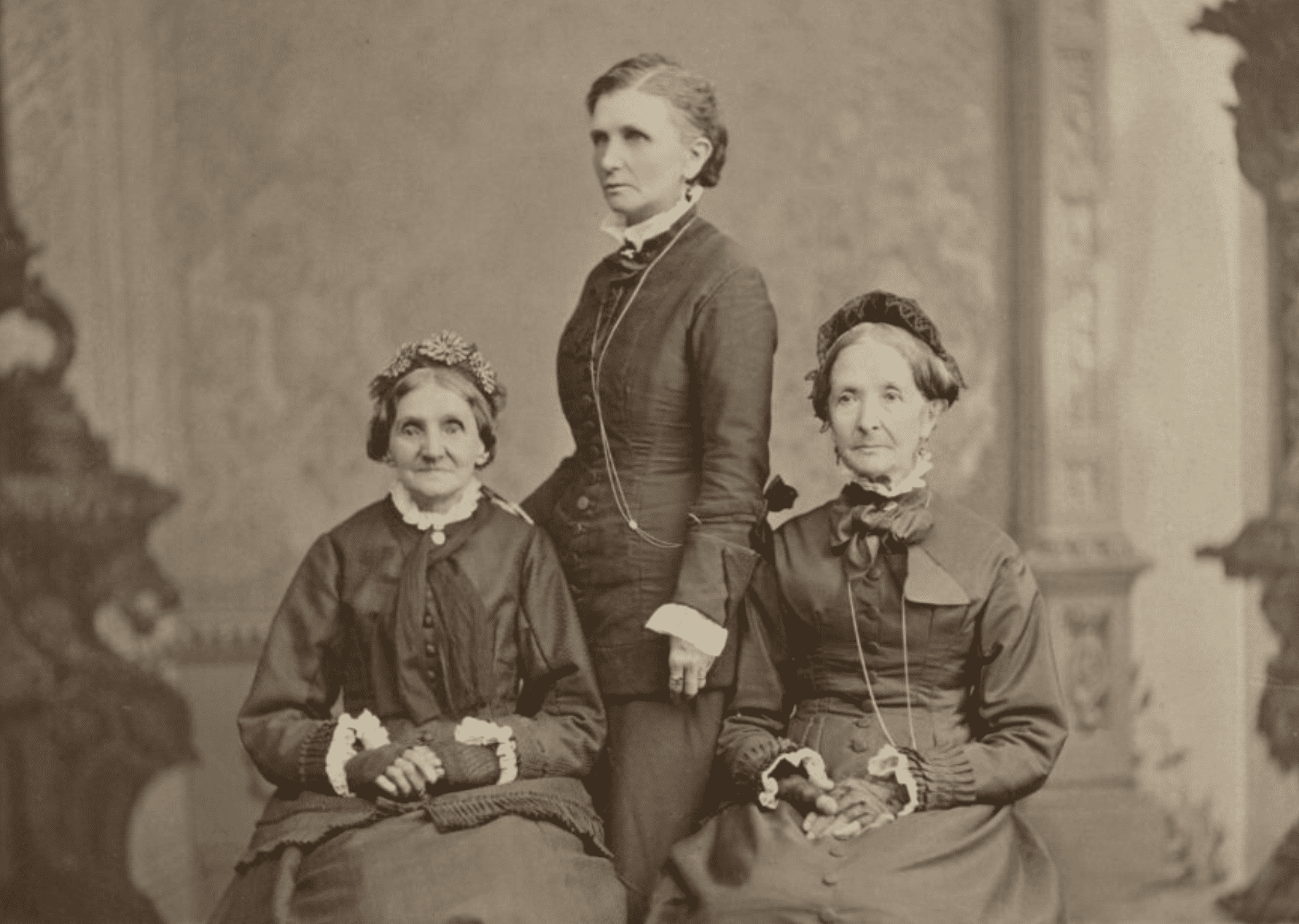 What Eliza R. Snow and Emmeline B. Wells learned about unity and persistence amid hardship in late 19th century

About six weeks after Eliza R. Snow’s death, Emmeline B. Wells had a dream of being with Eliza and others in her room in the Lion House in Salt Lake City, Utah.

“She said to me, after asking us all to kneel down around her bed, Sister Wells I want you to be mouth in prayer,” Emmeline wrote in her diary on Jan. 14, 1888.

“I began to pray very earnestly, when she impressed me without speaking by her manner and presence to pray for mighty faith, that the sick might be healed and great things done by the women of Zion.”

Cherry Silver, co-editor for the Emmeline B. Wells diaries project, said of this entry, “That was a motif Emmeline could live up to — let ‘great things be done by the women of Zion.’”

The Church Historian’s Press has recently announced the online publication of additional Eliza R. Snow’s discourses (October 1873-May 1875) and volumes of Emmeline B. Wells’ diaries (1881-1888). The first groups of Eliza’s discourses and Emmeline’s diaries were released earlier this year, and more will be added in the coming months and years.

The latest release of Eliza’s discourses and Emmeline’s diaries provide insight into their teachings, service and personal lives as they strive for unity and to let “great things be done by the women of Zion.”