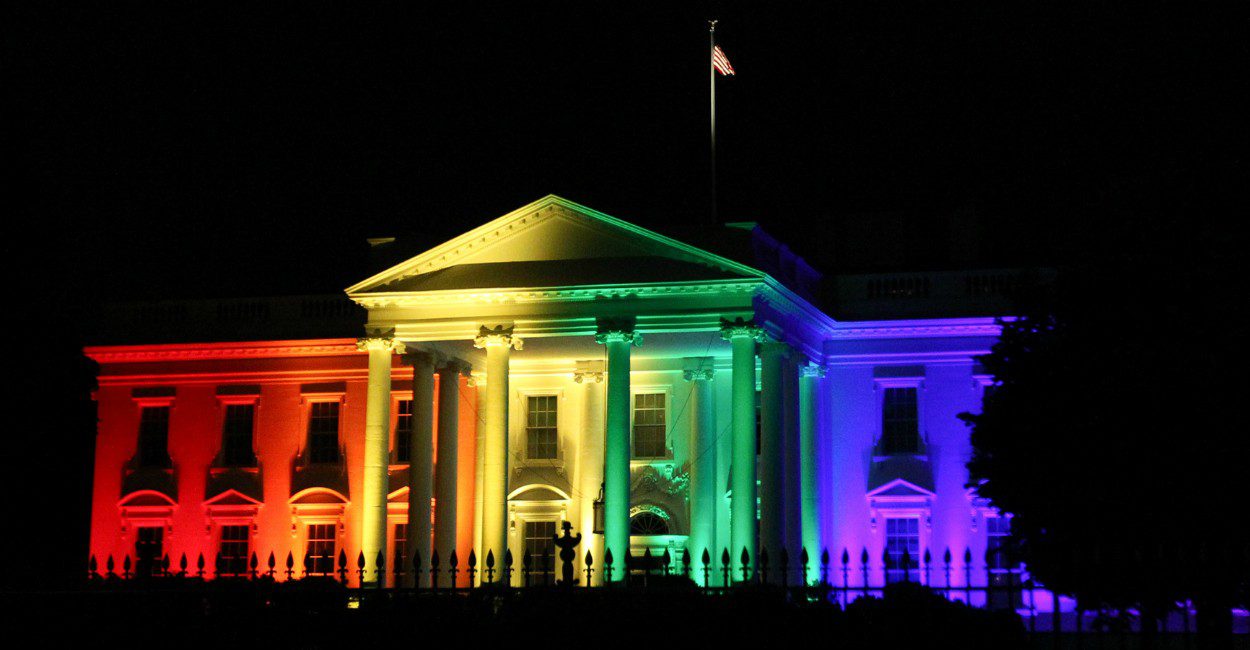 What Do We Do Now?

The Daily Signal published an article addressing the recent activities of the Supreme Court and how we as citizens can respond to them. Authors Jim DeMint and Ryan T. Anderson compare this moment to the aftermath of the Roe v. Wade decision and the efforts of the pro-life movement to maintain a ‘culture of life’ despite a court decision that may have appeared to be the final word. Just like those that have continued to lobby for the protection of life in the 42 years since the Roe v. Wade decision, they contend that those that believe in marriage existing only between a man and a woman have more to do.

Here is a sense of the five steps they believe can be taken:

First, elections have consequences. The marriage ruling was 5-4. Two of the justices voting to redefine marriage were appointed by President Obama. The next president is expected to have the opportunity to appoint as many as fourSupreme Court justices.

If you care about the rule of law and our Constitution, you can’t afford to sit out this next election.

Second, policy matters. We The People, and our elected representatives in Congress and state legislatures, can make policy that prohibits the government from violating our rights. This is why the First Amendment Defense Act is so vitally important. If passed and signed into law, this act would prohibit the federal government from ever discriminating against any citizen, charity, school or business because they embrace and act on the belief that marriage is the union of a man and woman.

Third, the states matter. If you are concerned about faith-based adoption agencies shutting down, or bakers and florists and photographers being fined thousands of dollars simply for declining to celebrate a same-sex wedding, then you need to also be concerned about state and local policy.

In each of these cases, it wasn’t the federal government acting on federal law that brought the burden; it was state and local government. We need good policy at all levels of government.

Fourth, ideas matter. The judicial redefinition of marriage has no basis in our Constitution, but it didn’t come out of thin air. For the last 50 years, we have not done enough to combat the faulty liberal ideology that has wreaked havoc on America’s families.

Fifth, our lives matter. Ideas go only so far, but the beauty of lived witness is what moves people the most. It’s not just that for 50 years we’ve bought into a lie about marriage; it’s that we haven’t lived out the truth.

Even if government policy tells a lie about marriage for a time, we must refuse to believe the lie when it comes to how we live our lives and what we teach our children. Raising children and grandchildren to believe the truth—and, more importantly, live out the truth—must be done with all diligence, and we must form communities of virtue to help one another do that.

To read the full article at the Daily Signal, click here.

Part of the issue is that the LGBT will not let this "progress" stand. They will continue to push further into the destruction of traditional families through educational programs in schools where children should not have to learn such things at the ages gay topics are pushed. They need to be opposed at every level in every way possible (within the law) and new laws need to be passed to protect what little dignity is left in this country. People of moral values need to stand up and stop any further promotion or "progress" of the LGBT movement, and do all we can to reverse what has happened before it's too late. Also, I believe, congress has the ability to impeach judges as well, so they should take action when a judge does not support the constitution and get that judge out of the supreme court.

I have read with interest this and many articles about what to do. Frankly I am concerned that the soft answers we give will not turn away the wrathful and false accusations that have been given--and that have been accepted. It is no surprise that Stonewall is seen as the point when the LGBT movement began in interest, and that their supporters today look to that riot for inspiration, a point where they said "no more". So where is the "no more" point for those who support religious freedom? Do the supporters of religious liberty need a Stonewall moment of their own?