What Do Religious Experiences Look Like in the Brain? | Meridian Magazine 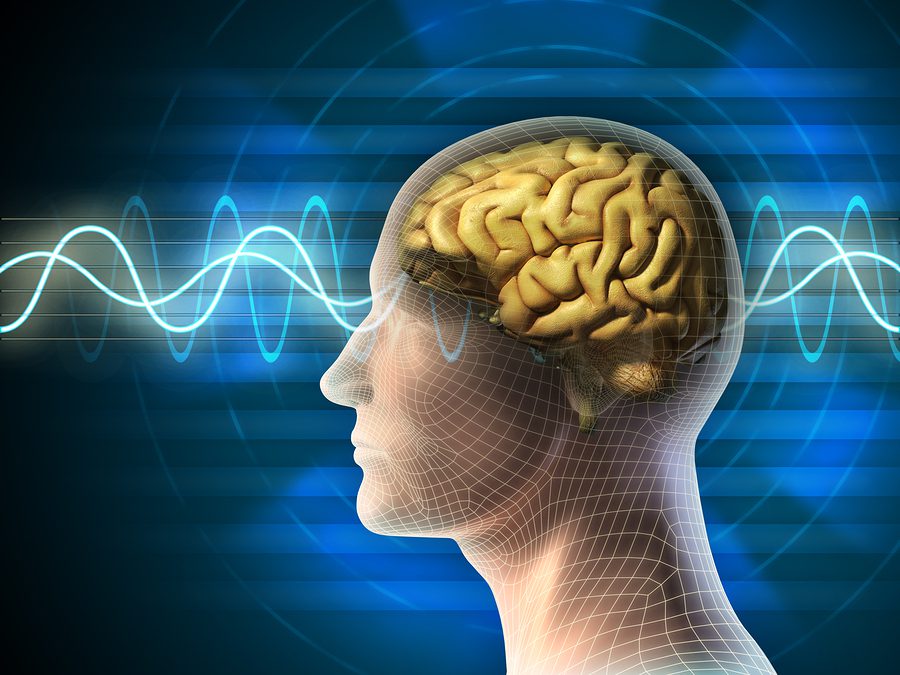 What Do Religious Experiences Look Like in the Brain?

Religion has a profound effect on human behavior, but there’s still much that we don’t know about how it affects us, or why. A team of researchers in Utah started the Religious Brain Project in an effort to scan the brains of people during religious experiences. Right now, the group is focusing on members of the Church of Jesus Christ of Latter-day Saints.

The Religious Brain Project began in February 2014, directed by Jeff Anderson, M.D., Ph.D., a faculty member at the University of Utah. This is one of the first scientific efforts to study the neuroscience of prayer.

God is real and must have a way to contact and influence our physical mortal brains. Science does find ways to see these physical connections to us but then they must interpret what they see with conclusions as to what it means. They have to use psychological means which is not an exact science to explain the observation seen on a physical machine. It then becomes an inexact explanation of an actual event. With near death experiences the explanation becomes a decision that the persons brain was oxygen deprived and they have seen this in astronauts and pilots in centrifugal training they become oxygen deprived and hallucinate. The scientists then pass off the experience of those near death as doing the same things and hallucinating. This however does not explain the times when separate individuals, one who has suffered a near death experience and another who is not there and completely physically alert and going about normal things has no knowledge that their friend is near death. The friend is just passing trough the area and has a strong feeling he is needed and comes to visit his friend. I witnessed this happen to my father and beloved Bishop from a previous ward 100's of miles away who passed through our area going to General Conference when my father had a heart attack. My father was mentally given knowledge by name that the Bishop would come and the Bishop was given by name who he should see and even turned his car around and went back 30 miles to come to our home and then we sent him to visit the hospital. Science has no explanation how this could happen but these kind of things do happen as President Monson has many times witnessed in his life. I find science very interesting and have a Microbiology degree but I find their conclusions are only tentative and subject to much refinement before they get accurate conclusions.

I see the same problem with the design of this study as Orson Scott Card sees with studies regarding the effectiveness of prayer. Namely, that those involved in the study are praying to be seen of men, making their prayer vain and void. Thus, it cannot be accurately said that changes observed in the brain are substantially similar to those that are sincerely praying in secret.