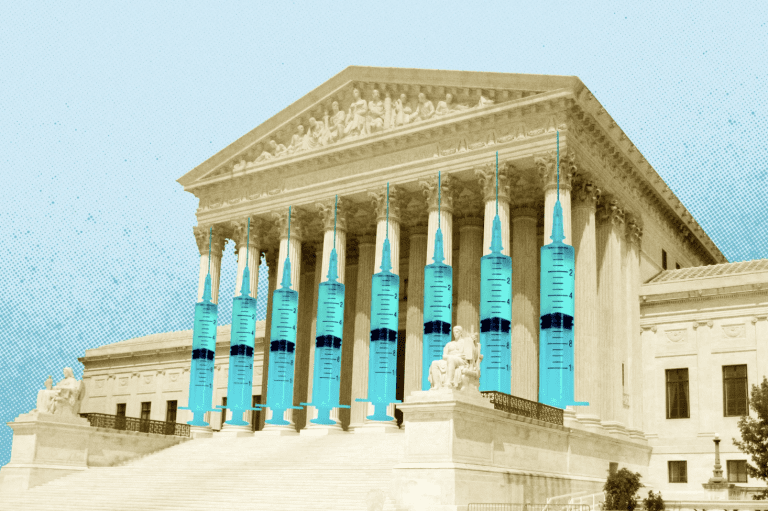 What COVID-19 revealed about America’s approach to religious freedom

Your view on these legal battles likely depends on your professional, spiritual and political interests. Mark L. Movsesian, co-director of the Center for Law and Religion at St. John’s University in New York, saw them as opportunities to study the limits of the United States’ approach to religious liberty protections.

That approach, which originated in a 1990 Supreme Court case, is supposed to reduce the role of judicial balancing within the religious freedom sphere. Under this precedent, judges should only rarely have to weigh the relative merits of the government’s interest in upholding a controversial policy against a faith group’s interest in seeing that policy overturned. Most of the time, they need only to confirm that the law in question treats religious activities the same as similar secular activities.

The 1990 ruling “says that if a law is neutral and generally applicable then it is basically constitutional, even if it has an incidental effect on religion,” Movsesian said.

This guidance is less helpful in practice than it seems in theory. In the past three decades, legal experts have often clashed over what it means for a law to be “generally applicable.”