We’re all going to die; DNA strands on the end of our chromosomes hint when | Meridian Magazine 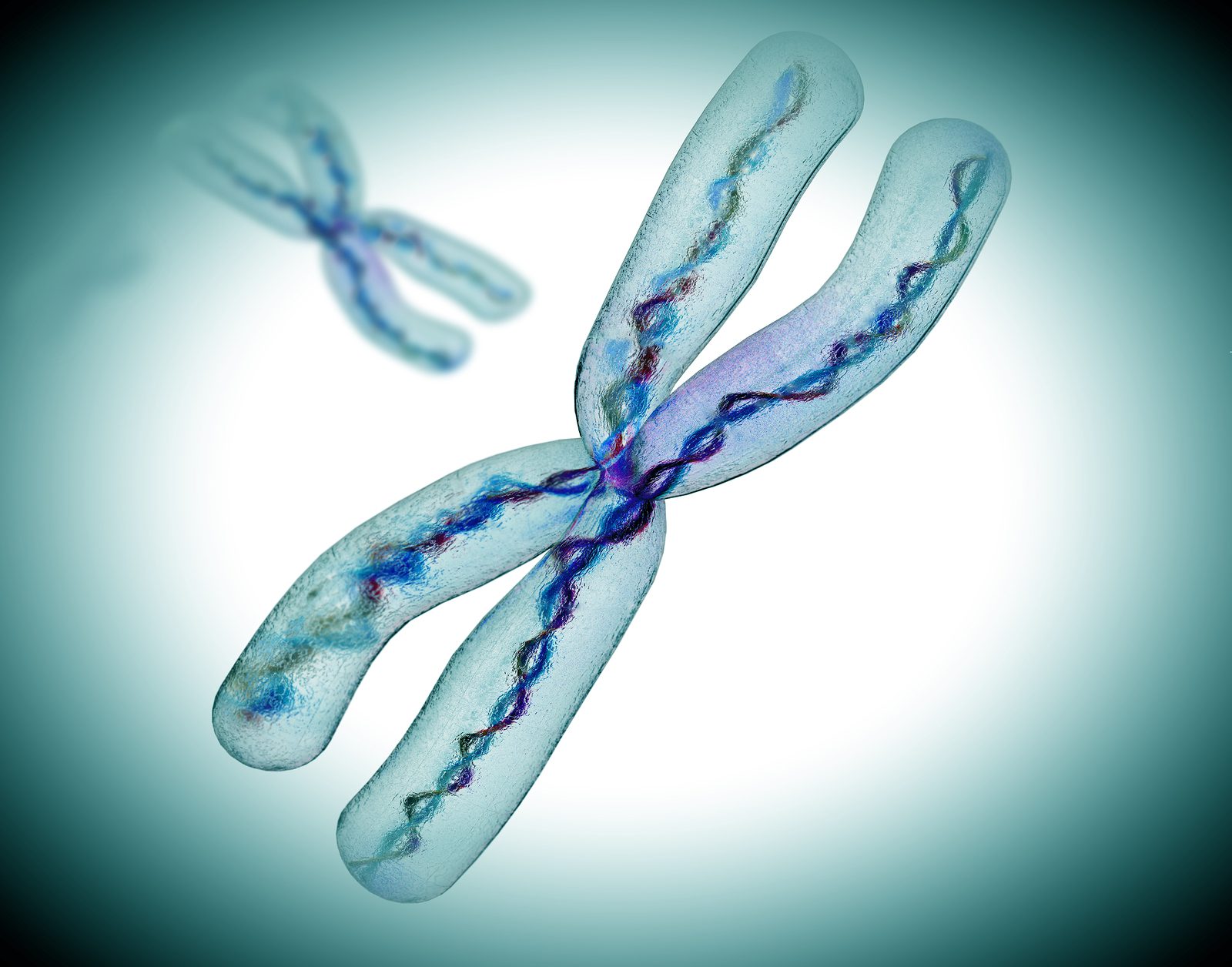 We’re all going to die; DNA strands on the end of our chromosomes hint when

BYU biologist Jonathan Alder has a startling secret he doesn’t freely share: he knows when most of us are going to die.

OK, he doesn’t know exactly the day or time, but he has a pretty good idea, thanks to his research on tiny biological clocks attached to our chromosomes. These DNA end caps, called telomeres, are the great predictors of life expectancy: the shorter your telomeres, the shorter your lifespan.

But that’s not the only thing these fascinating strands of DNA predict. Shorter telomeres also indicate a greater chance for bone marrow failure, liver disease, skin disease and lung disease.

Knowing that, Alder and other scientists have been tinkering with telomeres over the last three decades, trying to figure out ways to extend them and studying mutations within them. Now, a research team Alder is part of has found another link to telomeres and lung disease.

“When we are born, our telomeres are longer. As you get older, they shorten,” said Alder, an assistant professor of physiology and developmental biology at BYU. “What we have found is that if you look at individuals with lung disease, they have shorter telomeres than the rest of us.”

Alder is currently studying the gene mutations that cause people to have unnaturally short telomeres. Recent research he coauthored with collaborators at Johns Hopkins University, published in the Journal of Clinical Investigation and Chest, finds those mutations are connected to both pulmonary fibrosis and emphysema.

Telomeres are the protective tip of our chromosomes, kind of like the plastic cap on the end of a shoelace. Each time a cell divides and replicates, the DNA at the end of telomeres shorten. Since cell division happens throughout life, telomeres get shorter and shorter as we age.

When the telomeres run out, the cell becomes inactive or dies, which leads to disease. Some scientists have figured out ways to lengthen telomeres, but that isn’t the magic bullet either: telomeres that keep their length can lead to other complications like cancer.

“This a definite goldilocks situation,” Alder said. “Too little, you age prematurely; too much, you could get more serious diseases. You need to be just right.”

The findings from the research team on emphysema—one of the leading causes of death in the U.S.—are particularly important. The researchers found that a fraction of individuals who develop sever emphysema have mutations in one of the genes responsible for maintaining telomeres. Since mutations in telomere genes are known to cause pulmonary fibrosis, these findings link two diseases that were previously thought to be unrelated. These mutations have implications for future generations too.

“Families with telomere mutations pass those down the line, meaning offspring start off with shorter telomeres,” he said. “With each passing generation the disease gets worse and they get it at an earlier age.”

While only people with very short telomere length are at greater risk for lung diseases, finding the connection was unexpected. Alder’s research on the matter, which started at Johns Hopkins and has continued here at BYU, will now focus on why it is happening.

“Most people don’t realize that lung disease is the third most common cause of death in the United States,” said lead researcher Mary Armanios, associate professor of oncology at John Hopkins University School of Medicine. “Telomere research has its most significant direct public health benefit in the area of lung disease.”

Research has already shown that smokers are at a great risk for lung disease. This new research could mean those with telomere mutations who smoke—even for a brief part of life—could be at an even greater risk.