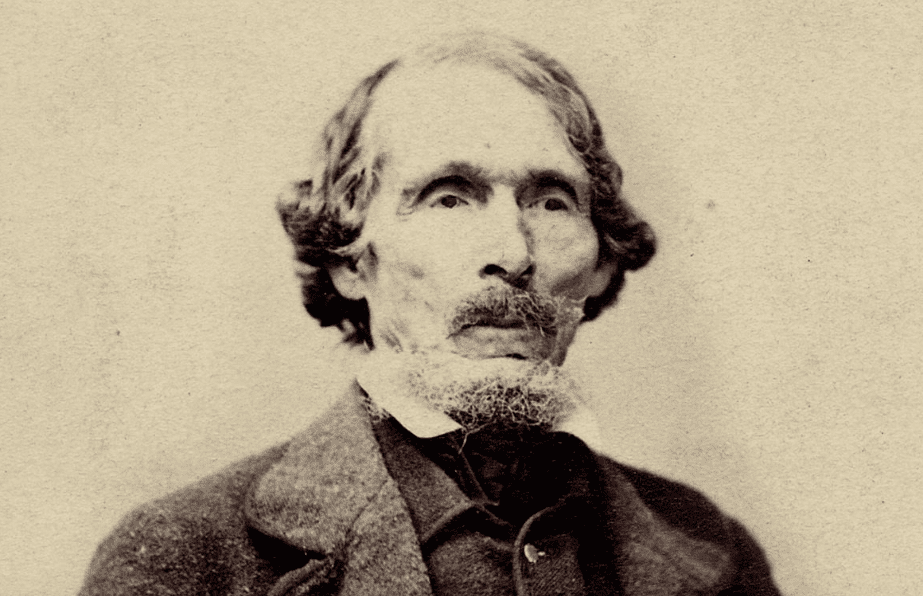 This week’s LDS Perspectives Podcast episode is in two parts. Be sure to listen to them both.

Bruce A. Van Orden, emeritus professor of church history and doctrine at BYU, has completed a comprehensive biography of one of the most interesting converts to early Mormonism. We’ll Sing and We’ll Shout: The Life and Times of W. W. Phelps chronicles the vast contributions of Phelps to early Mormonism and the attempts to build Zion. Phelps’s activities went far beyond composing his noteworthy hymns.

To date, the Joseph Smith Papers Project has published seventeen volumes. These books demonstrate the pivotal roles Phelps played in the early days of the LDS Church, often at the side of Joseph Smith himself. Van Orden drew extensively from the Joseph Smith Papers volumes and online resources. He also researched thoroughly Phelps’s writings in newspapers and almanacs he edited or co-edited such as the Evening and the Morning Star, the Upper Missouri Advertiser, the Latter Day Saints’ Messenger and Advocate, the Northern Times, the Times and Seasons, The Wasp, the Nauvoo Neighbor, the Deseret News, and the Deseret Almanac.

W.W. Phelps was an important church leader. He was one of seven presiding high priests in Zion (Jackson County, Missouri), 1832–1834; a member of the Missouri church presidency, 1834–1838, and even presided most of the time given the absence of David Whitmer; a member of church’s governing “council of presidents” in Kirtland, 1835–1836; and a prominent member of the Council of Fifty under both Joseph Smith and Brigham Young.

Phelps was a voluminous and verbose writer, both of prose and poetry. His writings comprised much of what Latter-day Saints of his era were exposed to as they learned of Joseph Smith’s visionary plans for building Zion. In Utah, Phelps continued teaching and promoting the illuminating doctrines brought forth through the Prophet.

In the Nauvoo chapters, Van Orden lays out his discovery that Phelps was often a ghostwriter for Joseph Smith’s publications including church’s history recitations, doctrinal essays and poetry, and political campaign pamphlets. This may be the most prescient part of the biography.

Thou art a “speckled bird,” and the Lord hath held thee up to be gazed at. Thou art a strange man. The Lord has given thee under­standing and knowledge and wisdom, and dis­cernment; and thou hast thought thou wast somebody; thou hast been exalted, and hast been lifted up: nevertheless, if thou continuest faithful, and humblest thyself, thou shall see great things, and have greater knowledge.

Listen in as Laura Harris Hales interviews Bruce A. Van Orden about the life and work of W. W. Phelps, a unique witness to the events of the early Church on this episode of the LDS Perspectives Podcast.

Some years ago I identified what I believe is the original tune to "The Spirit of God", as it was sung at the Kirtland Temple dedication. It was nothing like the tune we sing today, which was first referenced in 1844. Phelps was not a composer, but he had an uncanny knack for adapting existing shape-note tunes to his own or others' lyrics. "Praise to the Man" is a perfect example of this. The tune he chose was called STAR IN THE EAST, which again, sounded nothing like the triumphal tune we use today. It was actually something of a dirge, but it fit the mood of those somber days in 1844.

Bruce will be giving lectures on Monday September 10 about WWPhelps at Moons Rare Books in the shops st Riverwoods in Provo . Reid Moon has just acquired and will have on display for the first time ever WW Phelps 195 year old bible and first edition Book of Mormon , we are so excited to have his wealth of knowledge be given to so many .