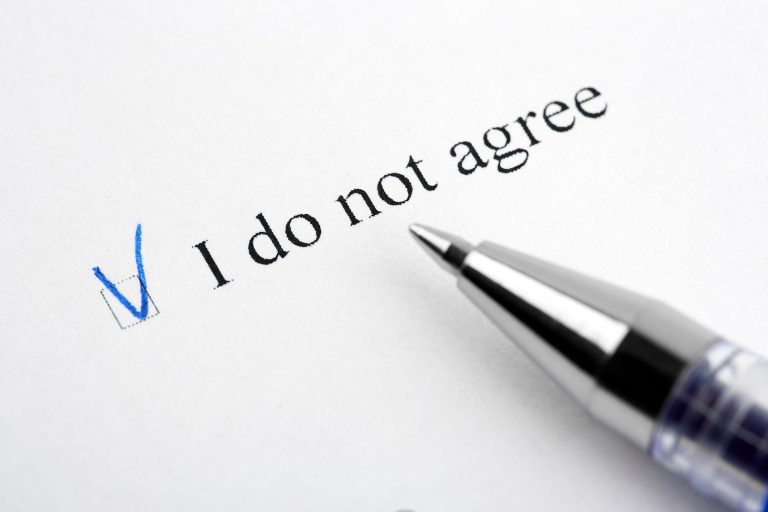 A new three-state survey conducted by Spry Strategies on behalf of United Families International and Chart Consulting examines the attitudes and affiliations of Voters of Color (VOC) in three states:  Georgia, North Carolina and Virginia.

Much of the energy and narrative promoting transgender normalization within our culture and politics is rooted in Civil Rights logic and language.  Yet, this survey shows that among Voters of Color (core beneficiaries of the Civil Rights effort), there is significant opposition to the foundational philosophies of the gender identity movement and this opposition cuts across racial, political and ideological boundaries/lines.

Similar to a national survey (3,000 participants) conducted in June on behalf of United Families International, this survey showed strong support for passage of the proposed Equality Act and support for Pres. Biden and Democrats as a whole.  But when Voters of Color are asked specifics about the Equality Act and President Biden’s policies related to the gender identity movement, there is strong disapproval.  Voters like the concept of equality, but land strongly on the side of protecting women’s privacy, safety and opportunity rights.

How was the survey conducted and why:

Ryan Burell, President of Spry Strategies, outlines some of the methodology and the findings:

“The intent of this survey was to capture the sentiment of voters of color with a survey sample solely directed to African-Americans, Hispanics, Asians, Indians, Native Americans, and others. Traditionally, surveys sample all ethnic backgrounds and rely on a crosstab sample of voters of color, which greatly reduces the sample size, therefore increasing the error of margin. The data in this survey is fascinating when you look at Biden’s extraordinarily high approval rating.  When you begin to process the generic ballot question, the issue questions, and even the party identification and ideology, a different story begins to unfold.  Voters of color favor issues that are certainly not a strength of Biden’s administration or a priority thus far in his presidential tenure. Voters of color are a coveted demographic for elections and we hope that people begin to survey this demographic on future issues.”

The results are based on a three-state sample of likely Voters of Color in General Elections and include representation across sex, religion, age, and political affiliation.  The survey was conducted by IVR and Online interviews from July 28 – July 31, 2021 with a margin of error of +/- 4.0 percentage points.

The three-state survey average also shows strong disapproval among Voters of Color to:

Voters of Color also indicated displeasure at the concept of children in their extended family going through transitioning to the opposite sex (58% vs. 20%).

In addition, this survey took the opportunity to ask Voters of Color their feelings on Voter Identification Laws.  The survey showed overwhelming approval of Voter ID Laws:  Virginia – 82%, Georgia – 77%, North Carolina – 66%.  The strength of that approval should attract the attention of those who closely follow the Voter ID debate.