VIDEO: To Forgive My Ex-husband, I Needed to See Him through God’s Eyes | Meridian Magazine 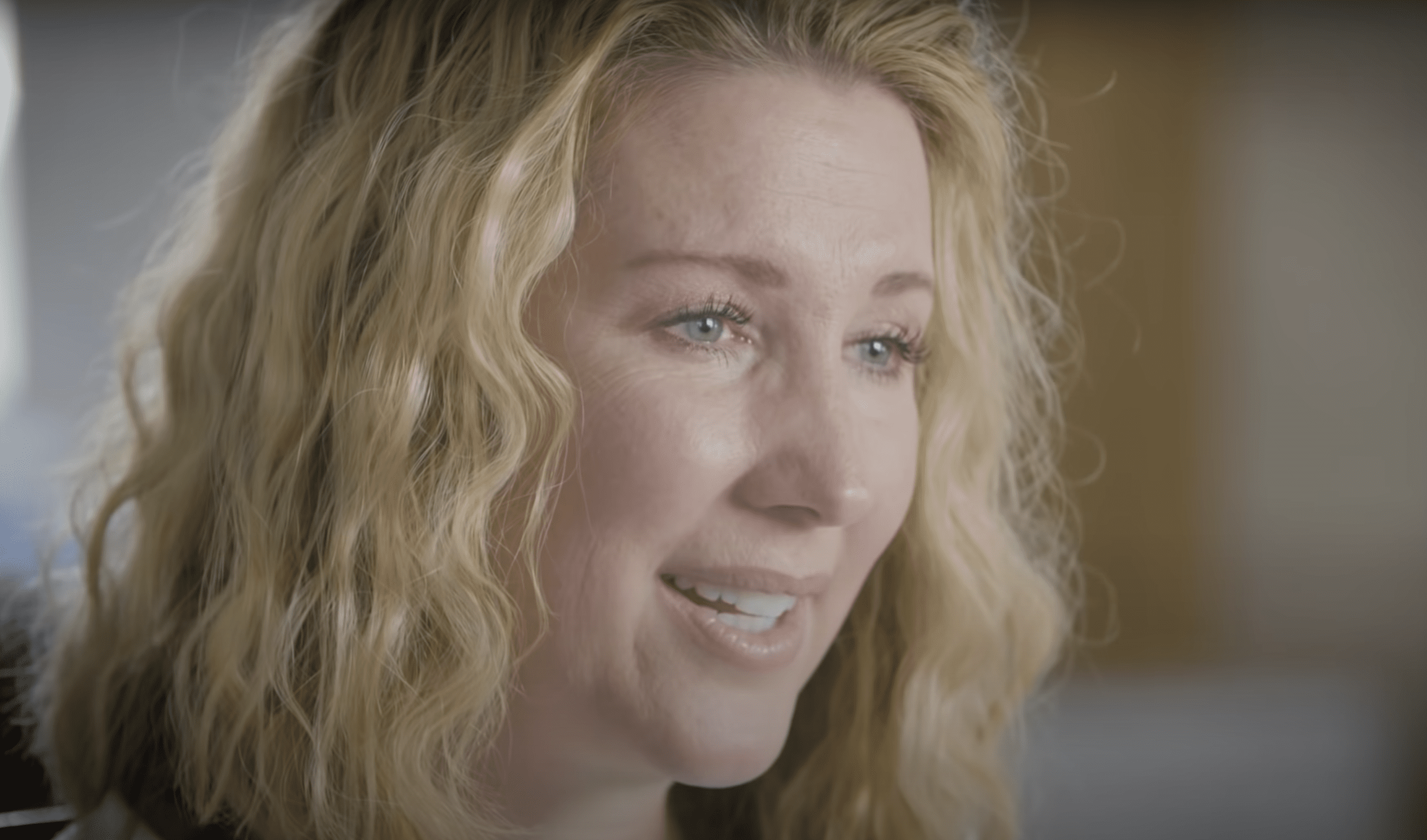 VIDEO: To Forgive My Ex-husband, I Needed to See Him through God’s Eyes

“Why is he here? What good is he doing on this earth?” Becky once asked the Lord in anguish, “He’s leading our children away from the Church, he’s causing so much pain for me.”

Their marriage had started out as an idyllic one. Despite his difficult diagnosis, she had happily started a life with her new husband and for a while, they were happy. They were blessed with three children. But seven years into their marriage, Becky found pornographic images on the computer that broke her heart. Having already supported him through other challenges, she was ready to forgive and help him. She left a note for him on the computer, but never confronted him directly.

Years passed and he continued to hide his problems and she continued to pretend she didn’t know until one day her husband sat her down and told her he didn’t see their marriage continuing.

She was devastated; understandably angry and overwhelmed with grief. But when her children noticed their father beginning to exhibit troubling symptoms and he was diagnosed with a debilitating disease, she had to find a way to overcome her bitterness toward him in order to help.

Hear Becky share the details of her story in a new video in the “His Grace” series from the Church’s YouTube channel below: