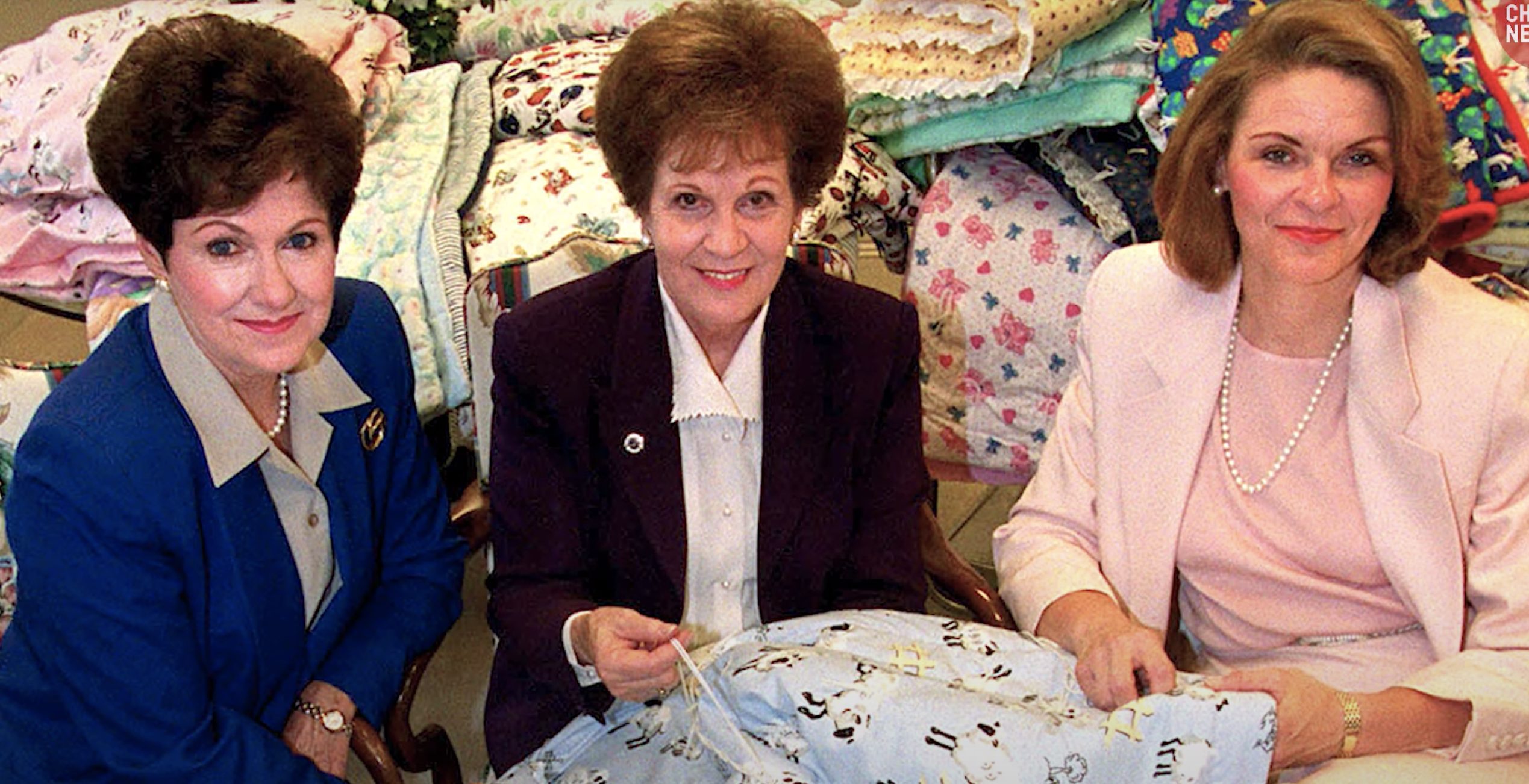 The history of women in The Church of Jesus Christ of Latter-day Saints is a history of serving, said Sheri L. Dew, who served in the Relief Society general presidency from 1997 to 2002.

This legacy of service has been “woven into Relief Society from the earliest days,” she added while narrating a video about the legacy of the women’s organization founded in 1842 in Nauvoo, Illinois, and that now has approximately 7.1 million members in more than 188 countries and territories.

For example, Brigham Young asked Emmeline B. Wells to store wheat. “I’ve tried to get the men to store wheat, and it just hasn’t worked. Could the sisters store wheat?” he said.