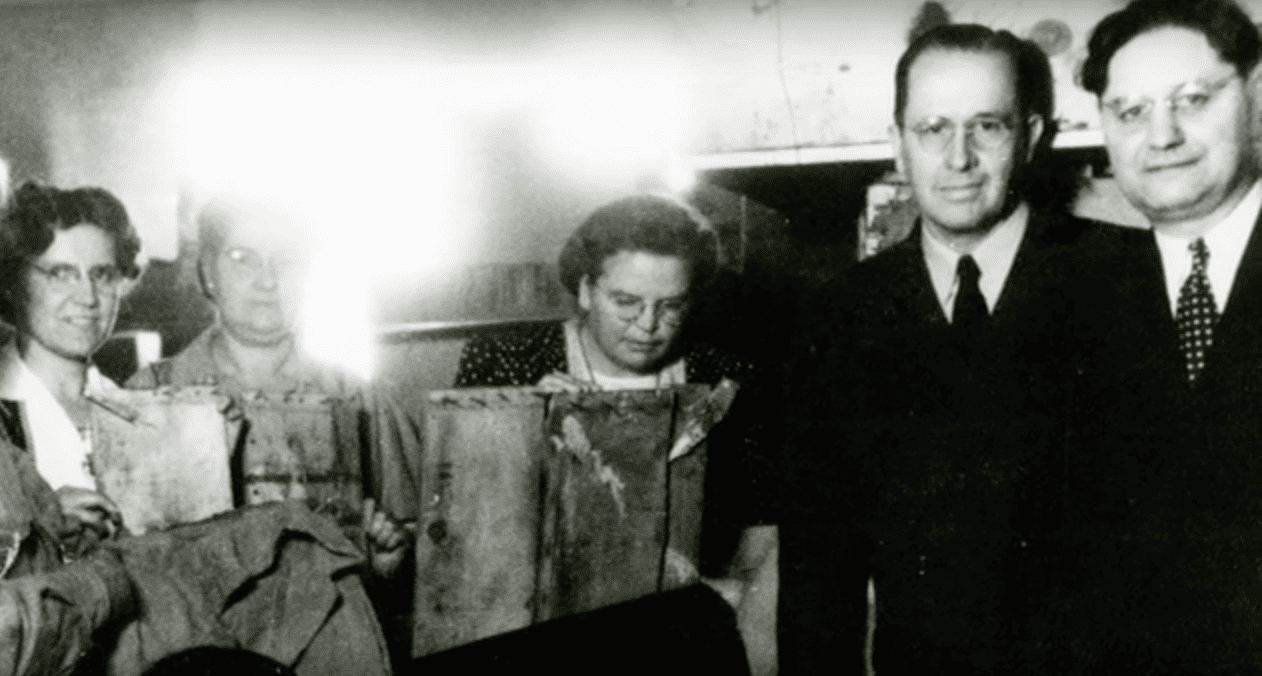 The following is a moving short film that was posted on YouTube by the Church History Department:

“Trust had vanished between World War II survivors in the Netherlands. Mission president Cornelius Zappey searched for a way to heal the wounds left by the war and restore unity among the Dutch members. He set the members to work planting potatoes, restoring their sense of belonging and solidarity. After learning of the extremely harsh conditions in which German Church members were living, President Zappey set about convincing the Dutch Saints to love their brothers and sisters in Germany. They sent their hard-earned potato harvest to Germany, looking past the actions committed by the German regime. A few years later when the North Sea flooded and those same Dutch members were in need, the German Saints showed their gratitude by sending welfare supplies to the Netherlands.”