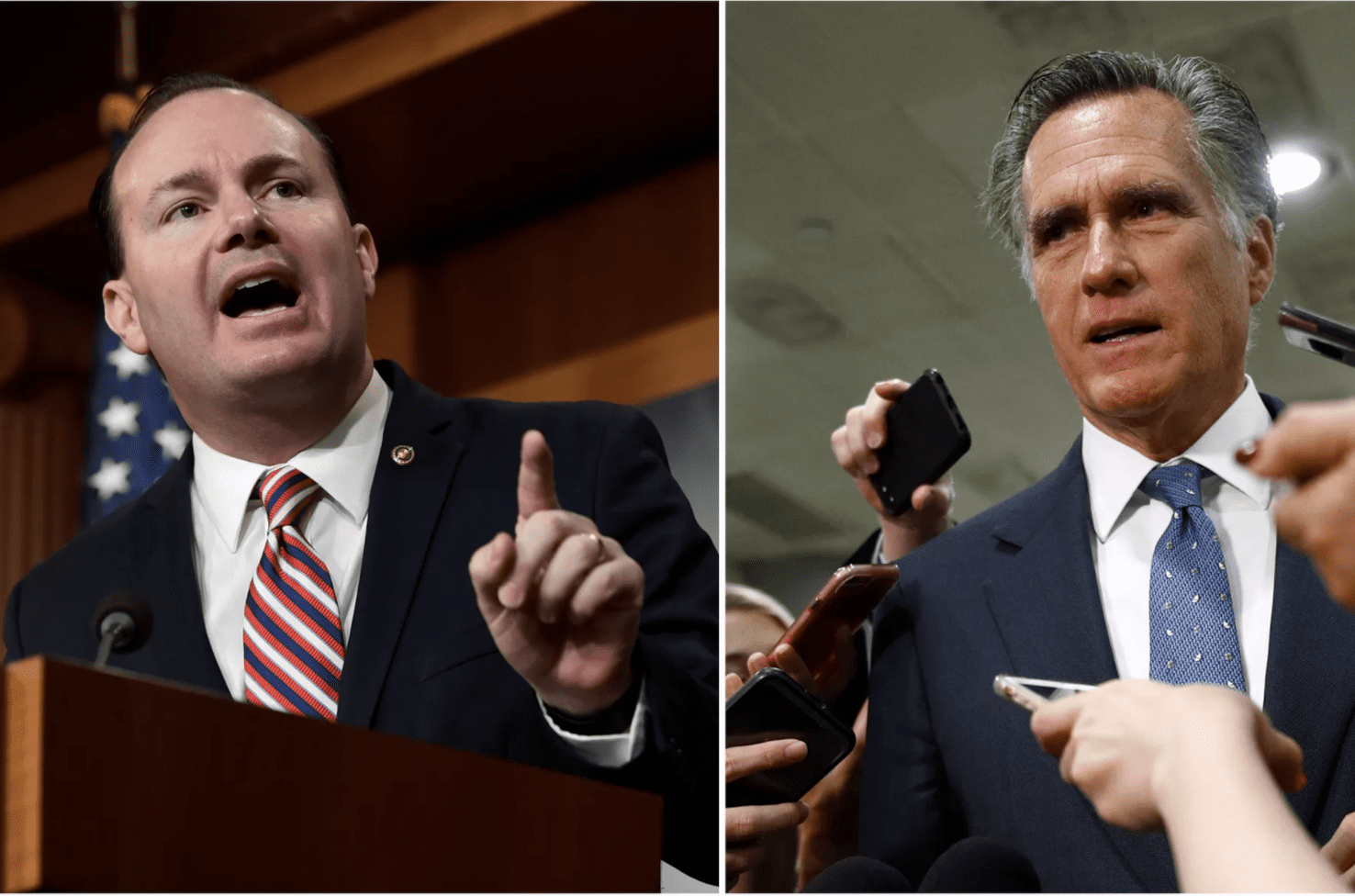 In Utah, an online petition has circulated, urging a party censure against Sen. Mitt Romney, who has voted to convict Trump in both of the former president’s impeachment trials.

However, party leadership in Utah has responded in a unique, refreshing and deeply American way. Noting that Romney voted to convict and Utah’s other Senator, Mike Lee, voted to acquit, the party issued a statement that said, “The differences between our own Utah Republicans showcase a diversity of thought, in contrast to the danger of a party fixated on ‘unanimity of thought.’”

The statement continued, “There is power in our differences as a political party, and we look forward to each senator explaining their votes to the people of Utah.”

That is the spirit that drove the Founders to safeguard precious freedoms in the Constitution. They understood that free thought and an exchange of ideas would lead the nation closer to the truth on issues than blind conformity of thought.

Romney and Lee each have explained their votes, as reported by the Deseret News. Each explanation was well-reasoned and held the power of personal conviction. Voters will have a say if each should decide to stand for re-election.

The Utah GOP statement noted correctly that each senator has been criticized for his decision. The price of political courage cannot be overstated.

The goal for a court hearing to to determine if law was broken, not to celebrate diversity.

Wow! Fascinating article. I am curious to see where Romney goes after this.