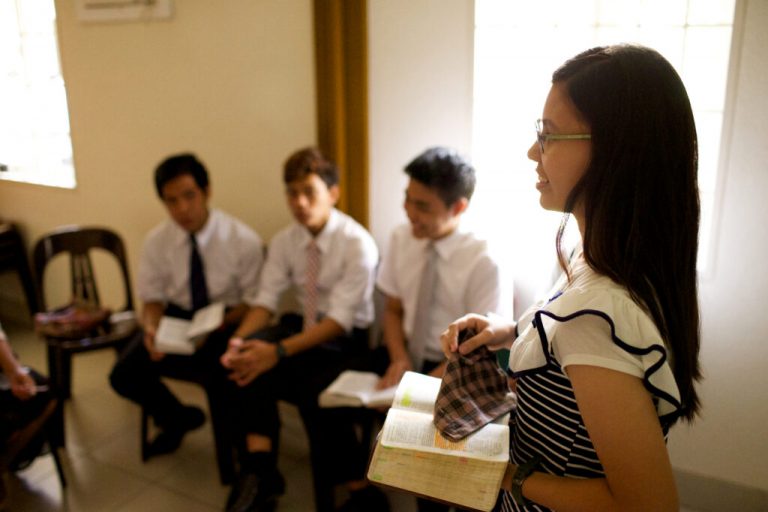 The final months of 2020 are the ideal time to begin preparing for January, suggested the Church’s Young Women and Young Men general presidents.

“In the Philippines, people refer to September, October, November, and December as the ‘-ber months,’” explained Young Women General President Bonnie H. Cordon, encouraging the use of the “-ber months” to make the most of 2021.

She and Young Men General President Steven J. Lund recently addressed General Authority Seventies worldwide. They emphasized the importance of preparing for the age-group progression that now occurs in January.

“Children used to enter and progress through quorums and classes on their birthdays, but now it all happens in January. Thus, the month takes on great importance,” taught President Lund.

President Cordon added: “January signals to bishoprics, young women presidencies and other youth leaders that it is time for ordaining young men and reevaluating the organization of classes for the young women.”

In addition, January is a good time to consider changes in class and quorum presidencies.

“It is important that young men and women are called, set apart and oriented properly,” said President Lund. “A new resource is available to help bishops with this task. It is on Gospel Library, but it is buried quite deep.  Once you are in Gospel Library, you first go to the tile labeled ‘Audiences.’  Then go to ‘Youth,’ then ‘Helps for Presidencies’ and finally ‘Presidency Resources.’ There you will find an orientation guide that’s wonderful along with other helpful resources.”