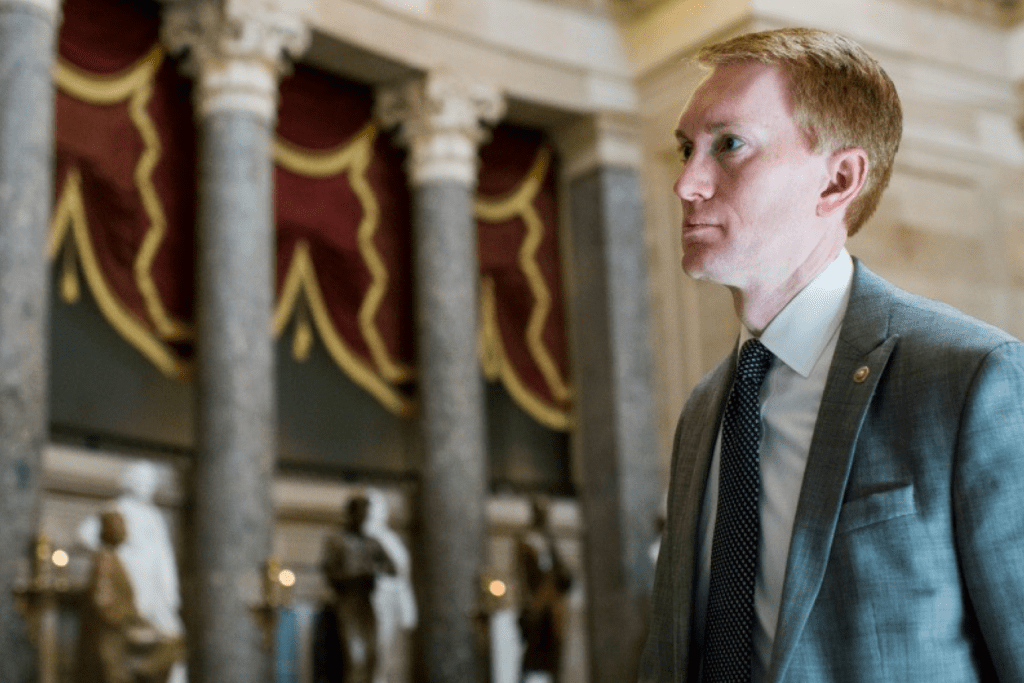 A Republican senator from Oklahoma pressed Department of Homeland Security Secretary Jeh Johnson at a hearing Wednesday about why the U.S. is “misrepresenting” Americans’ First Amendment right to freedom of religion to immigrants who are applying to become U.S. citizens.

“We in the United States actually have freedom of religion, not freedom of worship,” Sen. James Lankford, R-Okla., told Johnson yesterday during a Homeland Security and Governmental Affairs hearing.

Lankford was referring to the department’s decision to include “freedom of worship” instead of “freedom of religion” as a basic American right listed in the civics test that all immigrants must take to become a naturalized U.S. citizen.

“The [U.S. Citizen and Immigration Services’] questionnaire civics test has in it one of these things, ‘What are two rights of everyone living in the United States, and it listed out six different things: freedom of expression, freedom of speech, freedom of assembly, freedom to petition the government, freedom of worship, the right to bear arms,” Lankford said. “I’d love to see ‘freedom of worship’ switched to ‘freedom of religion.’”

To see why this is such an important distinction and to read the full article, click here.