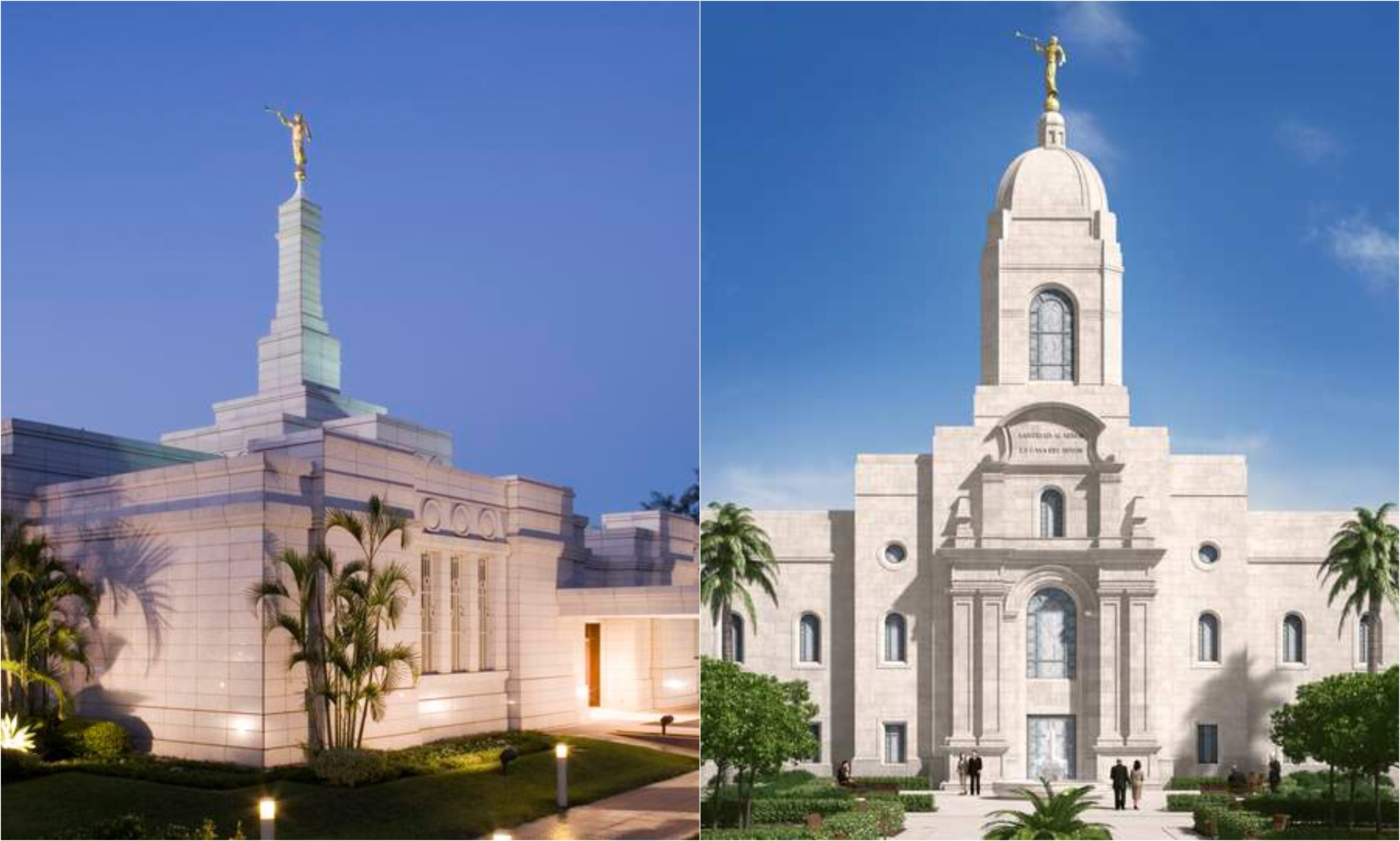 The First Presidency of The Church of Jesus Christ of Latter-day Saints has announced dates for open houses, a rededication and a dedication this fall for the Asunción Paraguay and Arequipa Peru Temples.

The Asunción Paraguay Temple has been renovated and will have a free public open house beginning October 12 through 19, except for Sunday, October 13, 2019.

Gordon B. Hinckley, president of The Church of Jesus Christ of Latter-day Saints from 1995 to 2008, originally dedicated the Asunción Paraguay Temple May 19, 2002.

The temple, which serves Latter-day Saints in Paraguay and parts of Argentina, will reopen for temple patrons on Tuesday, November 12, 2019.

The Arequipa Peru Temple will be the third temple in that country. It was announced in October 2012.

A free public open house will start Friday, November 15 and run through Saturday, November 30, 2019, except for two Sundays (November 17 and 24).

The temple will open for patrons Thursday, December 19, 2019.

Ground will be broken for a fourth temple in the country, the Lima Peru Los Olivos Temple, June 8, 2019.

Peru is home to approximately 30 million people, including over a half million members of the Church. Missionary work officially began in 1956. Church members in Arequipa, Peru’s second most populous city, currently attend temple services in Lima, nearly 500 miles away.