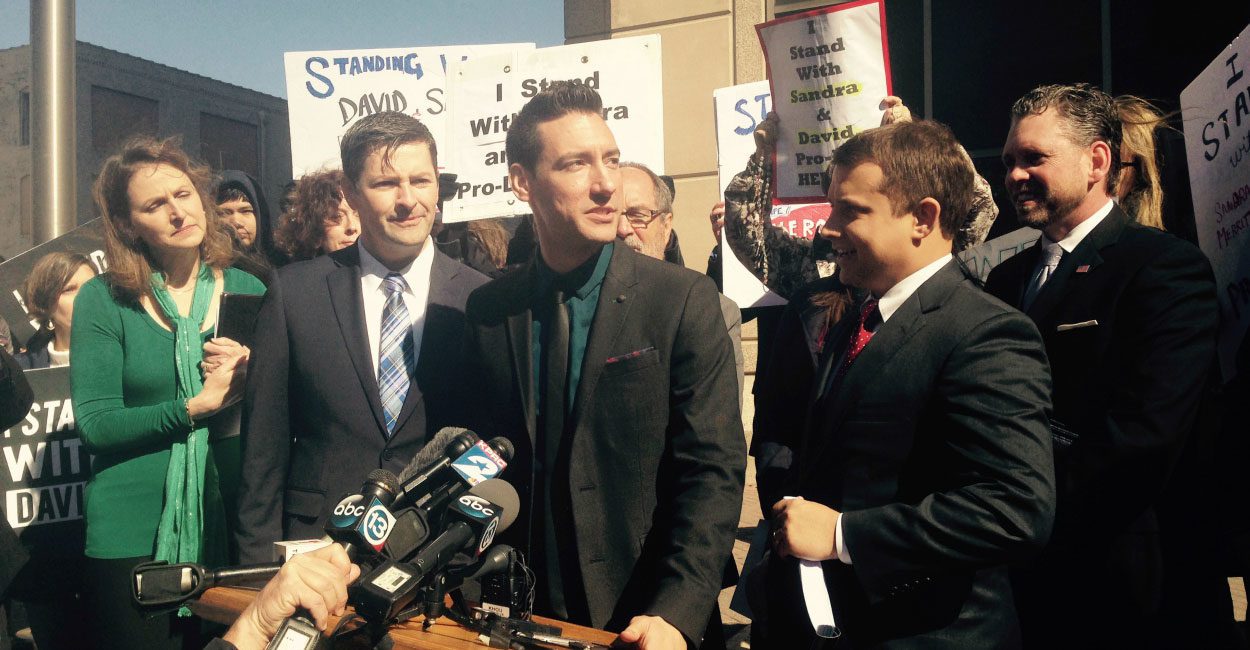 On Tuesday, the Harris County district attorney’s office dismissed all charges against David Daleiden and Sandra Merritt. The duo worked undercover to produce a series of videos alleging Planned Parenthood’s involvement in the sale of unborn baby body parts. It is illegal to “knowingly acquire, receive, or otherwise transfer any human fetal tissue.”

Daleiden, project lead at the Center for Medical Progress, and Merritt were indicted by the Houston-based grand jury in January for using false government identification during their undercover investigation. Daleiden was also indicted for “intentionally and knowingly” offering to buy human organs. The two faced up to 20 years in prison, LifeSiteNews reported.

Daleiden, 27, called the charges against himself and Merritt, 62, “bogus” and “politically motivated.” He said the dismissal of charges “is a resounding vindication of the First Amendment rights of all citizen journalists, and also a clear warning to any of Planned Parenthood’s political cronies who would attack whistleblowers to protect Planned Parenthood from scrutiny.”