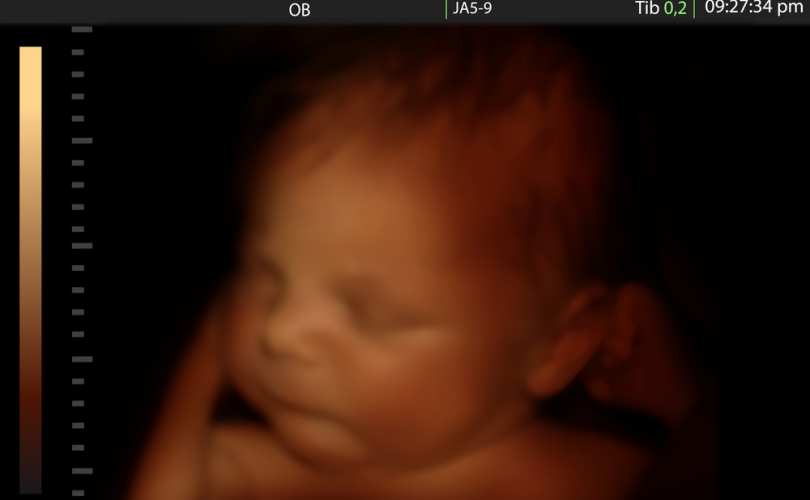 The following is excerpted from Life Site. To read the full article, click here.

The U.S. Senate effectively voted this afternoon against banning late-term abortions on most five-month-old babies who can feel pain, with 46 out of 97 senators voting to continue debate on the bill, thus not allowing the Senate to vote on the bill itself.

The Pain-Capable Unborn Child Protection Act, sponsored by Sen. Lindsey Graham, R-SC, would prohibit abortions on babies from the age of 20 weeks (22 weeks gestation) onward based on the science of fetal pain.

The bill had flaws, allowing babies conceived in rape or incest to be aborted regardless of their ability to feel pain.

At 20 weeks, an unborn baby is the size of a small cantaloupe. Mothers can feel their babies kicking. When they are operated on in the womb at this age, it’s standard medical practice to give the babies anesthesia.

However, it’s still legal to dismember them in violent, painful abortions. According to the Centers for Disease Control, in 2013 there were at least 5,770 late-term abortions in the U.S. on babies older than 20 weeks.

Had the bill passed the Senate and been presented to President Trump, “his advisors would recommend that he sign the bill into law,” his office said in a January 29 statement.