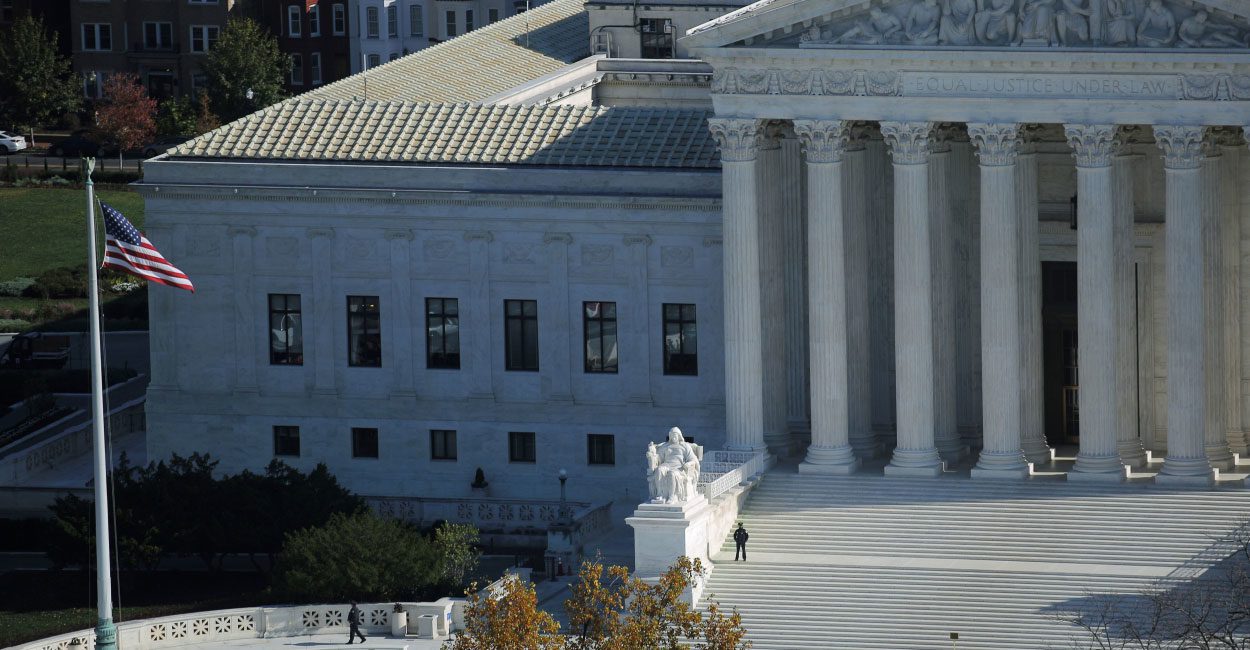 Two of Trump’s top Picks for the U.S. Supreme Court are Mormons—and Brothers!

President-elect Donald Trump is that rare president who will nominate a Supreme Court justice almost immediately after taking office.

Trump is expected to act quickly to fill the seat of Justice Antonin Scalia, who died in February. During a Thursday interview with Sean Hannity, Trump announced he’s narrowed his original list of 21 people to “probably three or four.”

Two of the remaining eight Supreme Court justices, Ruth Bader Ginsburg, 83, and Stephen Breyer, 78, are older than average for a justice and may choose to retire. One-third of the potential nominees on Trump’s list of 21 contenders are 50 or younger, and four are women.

This could present a historic opportunity for Trump to reshape the Supreme Court, author and presidential historian Craig Shirley says.

It is less likely these justices will retire. It’s more likely they will go out feet first. When you’re in your 80s, you might as well show up at the office. You’re not going to take up water skiing.

Presumptuous to suggest that two Mormon brothers may end up as Justices in the Suprame Court. We'd already be lucky if even one is selected! What matters most is that we get Conservative Judges intention protecting Christians and other believers from a liberal agenda that would give priority to LGBT and Pro-Abortion Activists.