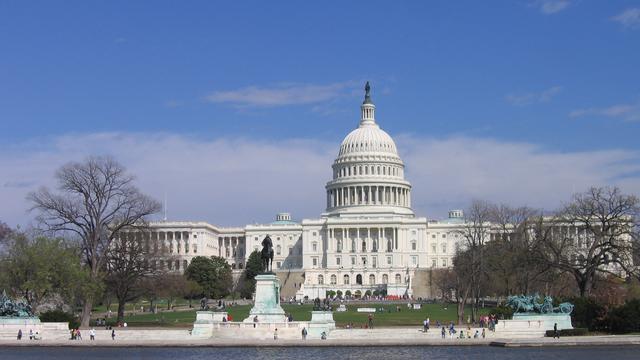 The First Presidency has assigned Elder D. Todd Christofferson and Elder Gary E. Stevenson of the Quorum of the Twelve Apostles to represent The Church of Jesus Christ of Latter-day Saints at the U.S. presidential inauguration January 20, 2017 in Washington, D.C. Their presence continues a tradition, going back more than a century, of Mormon leadership supporting and celebrating the process that makes possible the peaceful transfer of power.

“A presidential inauguration is a civic ceremony that transcends the person being inaugurated,” Elder Christofferson says. “It is an act of state, not of politics. Its primary purpose is for the president-elect to take the constitutionally required oath of office, and for the people by witnessing it to bind him to that oath. It is a time to reaffirm collectively the enduring principles that have sustained this country for over 200 years, including the peaceful transfer of power, which remains a remarkable event even in this modern world.”

Over the years, the First Presidency and members of the Quorum of the Twelve Apostles have met with presidents belonging to both political parties. Members of the First Presidency typically attend or send representatives to the inaugurations of U.S. presidents. Church representatives will be participating with leaders of other faiths, former Presidents and First Ladies, and with people of every political opinion or persuasion.

As part of the Inauguration events, Elder Christofferson will also attend the National Prayer Service at the Washington National Cathedral on January 21. Elder Stevenson will be traveling to a Church assignment in South America that day.

See a list of known dates and names of Church leader attendance at U.S. presidential inaugurations.

Thank you. We watched the ceremonies both Friday and Saturday. But listening to the media and reading the newspapers, they have twisted the whole message of our new President. No wonder he tweets his messages.

This certainly puts things in perspective and should silence contention. We have a solemn duty to pray for our leaders, whether they were our chosen candidates or not.