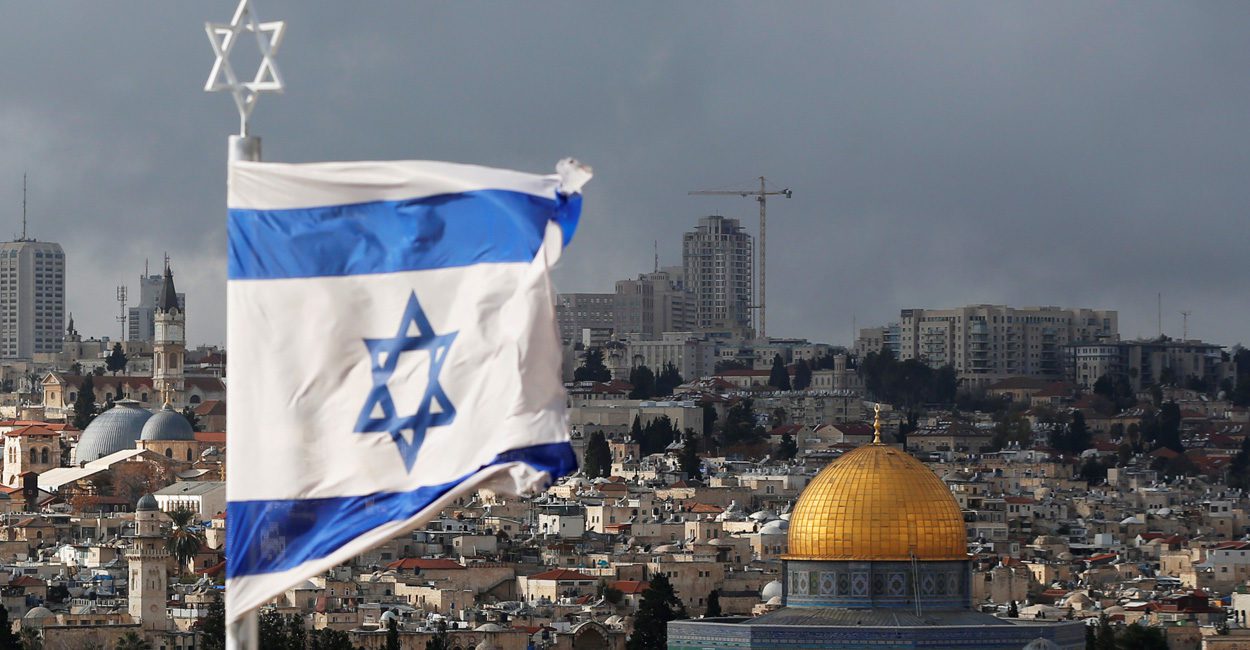 This article was written for The Daily Signal by James Phillips a senior research fellow for Middle Eastern affairs at the Heritage Foundation.

Cover image via The Daily Signal.

President Donald Trump on Wednesday kept his campaign promise to recognize Jerusalem as Israel’s capital and ordered the State Department to make plans to eventually move the U.S. Embassy there from Tel Aviv.

The long-delayed, symbolic move addressed a historic injustice: Israel is the only country in the world not allowed to choose its own capital. Trump also exercised America’s sovereign right to recognize the capital of a close ally and choose the location of its own embassy.

In recent years, the refusal of many nations to acknowledge Jerusalem as Israel’s capital has become an integral part of the international campaign to de-legitimize Israel.

By recognizing Israeli sovereignty and historic ties to its capital city, the president not only struck a dramatic blow against this campaign, but reaffirmed the importance of close Israeli-American ties.

The president’s announcement also corrects a longtime historic anomaly: that the U.S. has a consulate general in Jerusalem to conduct diplomatic relations with the Palestinians, but no embassy in Jerusalem for engaging Israelis.

The commitment to move the embassy was already a longstanding U.S. policy. Congress voted by a bipartisan majority to pass the Jerusalem Embassy Act of 1995, which called for moving the U.S. Embassy from Tel Aviv to Jerusalem by 1999, but allowed presidents to waive the move on national security grounds.

Every president since then has signed the waiver due to fear of provoking a backlash that would threaten U.S. interests and reduce the prospects for a final settlement of the Israeli-Palestinian conflict.

But the Oslo peace process stalled anyway, primarily due to continued Palestinian terrorism that undermined Israeli willingness to make increasingly risky concessions in exchange for Palestinian promises that often were not kept.