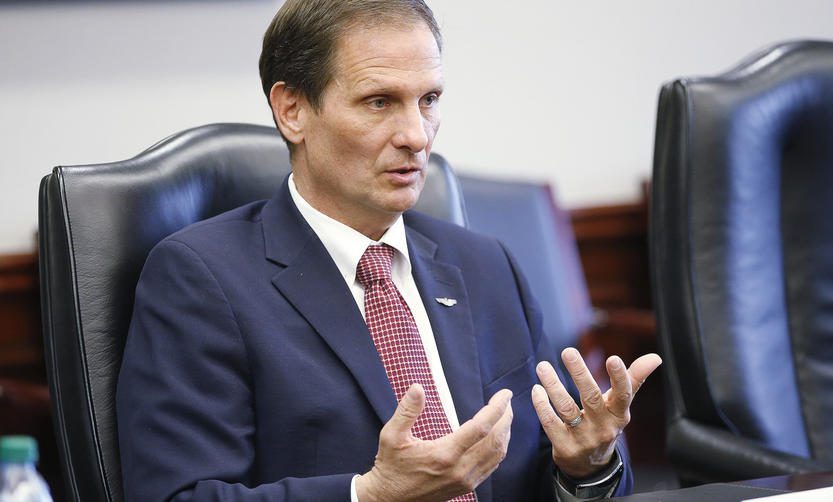 Trump Considering a Mormon for Department of Defense Position

Rep. Chris Stewart, R-Utah, is reportedly under consideration for appointment as secretary of the Air Force in the administration of President-elect Donald J. Trump.

A number of media outlets have reported that Stewart, who in November was elected to a third term as Utah’s 2nd Congressional District representative, is in the mix of people under consideration for the position within the Department of Defense.

“I’m honored to even be considered,” Stewart said in a statement to the Deseret News.

Stewart, an Air Force veteran, serves on the House Appropriations Committee and the House Intelligence Committee.

While serving as an Air Force pilot, Stewart flew rescue helicopters and the B-1B bomber. He holds three world speed records, including the record for the fastest nonstop flight around the world, according to his congressional biography.