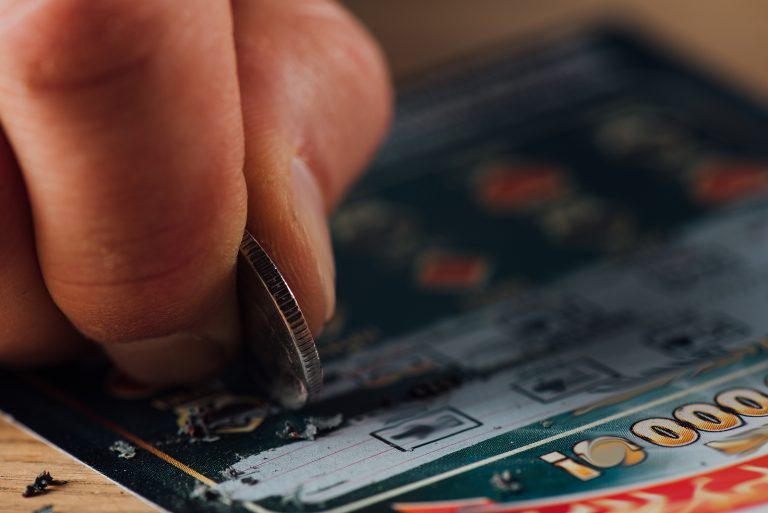 The highest lottery jackpots in the world have climbed to more than $1.5 billion dollars.  Americans spend over $70 billion a year on lottery tickets (more than sports tickets, books and video games combined) when the average chance of winning even a small jackpot is expressed in millionths.

As for COVID, statistics are all over the place depending on whether one is referring to positive swabs, asymptomatic cases, mild cases, hospitalizations or death.  A Wall Street Journal article in November said roughly 16% of Americans had been infected, but a tighter definition as of January 25 counted 25,700,000 who have had the disease, or roughly 13%.  Either way, the average American has had about a one-in-six chance of contracting the disease.

Assuming (a little heroically) that COVID exposure rates remain somewhat constant, why do people think they can be the one out of a million jackpot winner but not one out of the six who catch the virus?

Winston Churchill said, “A pessimist sees the difficulty in every opportunity; an optimist sees the opportunity in every difficulty.”  As a general rule of thumb, people are more often on the optimism side.  We are doers, thinkers, and we hope for the best outcome.  Problems do come along with a diminishing effect, but optimism continues to pop up.

So how does optimism play a role with psychics and hermits, the other two entities in the above headlines?

Stories about psychics winning the lottery are actually more common than you might think.  Some lottery winners have claimed to be psychic, or told by a psychic they would win, or claimed a dream revealed they would win.

If so, why wouldn’t such stories be advertised and appeal to the optimistic desire to know the future?  Psychics make money by connecting the customer with happy predicted events (unfulfilled ones are conveniently ignored), so why wouldn’t they brag if the winner is among those who have made psychic services a $2 billion dollar industry?  Again, it’s the urge toward optimism, misused as it may be.  (But if a psychic smiles as she predicts a negative, don’t slap her.  It’s not nice to hit a happy medium.)

Actually, this connection between psychics and lottery is serious and optimism can be misdirected.  Wizards that peep and mutter may be easy to overlook, but they signal something deeper is going on – a subtle indicator of impending problems.  The fortuitous publicity will give a boost to, but should be a warning against, the increasing witchcraft and sorcery that have plagued mankind since Genesis.

As for hermits, optimism also plays a role, though many will say it’s the lack thereof.  But while it’s easy to say hermits lack optimism because they are unwilling to associate with society, many hermits (to the extent they can be studied) claim to joyfully choose solitude for whatever desired experiences such optimism may supply.

All things considered, optimism on net is a driving force for good.  In spite of prophecies of dreadful famine, plagues and earthquakes, we can be optimistic that wonderful things will happen prior to the Second Coming that the world has never experienced.  Last November, President Russell M. Nelson assured Western-states fire victims that their brightest days are yet ahead and that between now and the Millennium, “The Lord will perform some of His greatest miracles.”[1]

Can you think of a more compelling reason to be optimistic?

The lesson for everyone might be captured in the phrase, “Be optimistic; there’s everything to gain.”

But I prefer this one: “Be of good cheer; I have overcome the world.”

Gary Lawrence is a public opinion pollster and the author most recently of “The Magnificent Gift of Agency; To Act and Not Be Acted Upon.”