“To whom shall we go? thou hast the words of eternal life.” | Meridian Magazine 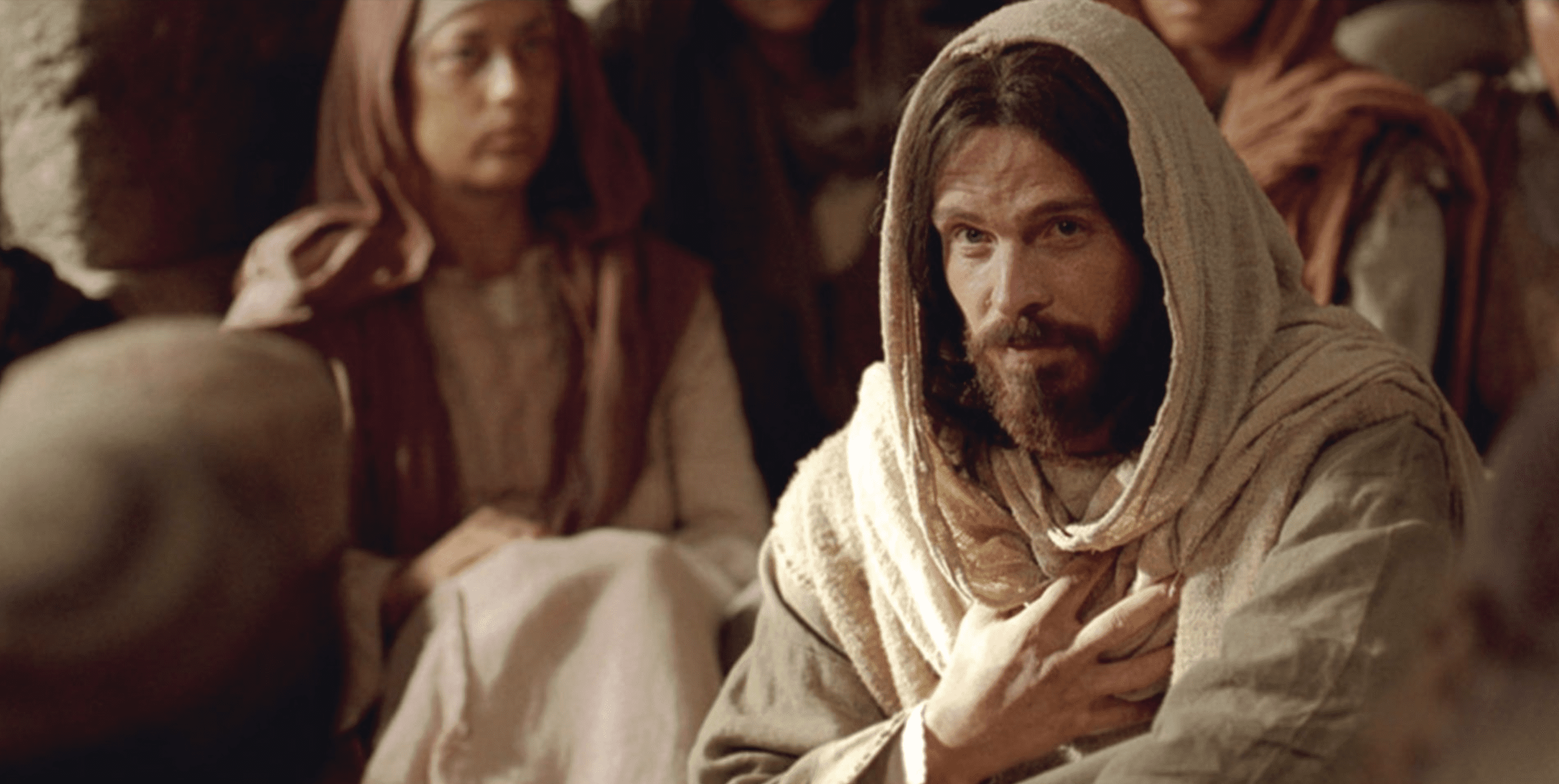 Shortly after his beautiful bread of life sermon, many of the Savior’s disciples murmured and turned away from following him. (John 6:60-66) Most of us have been born and raised in a cultural tradition that understands Jesus in light of his completed life, miracles, sacrifice, and resurrection.  And in light of that upbringing the sermon is a wonderful testimony of Jesus’s divine nature and saving power. But the words of that sermon challenged the cultural traditions of Jesus’s day and were a very real stumbling block to those who first heard them. After all, in asserting that he was the true and living bread sent down from heaven, Jesus was explicitly claiming to surpass in importance Moses and the miracles wrought through him. And in teaching his disciples that his flesh and blood offered them eternal life in him, just as he had life in the Father, Jesus offended the finely-honed Jewish sensibilities against blasphemy. “Many therefore of his disciples, when they had heard this, said, This is an hard saying; who can hear it? … From that time many of his disciples went back and walked no more with him.” (John 6:60, 66)

We may not bristle at this particular teaching, but it would be surprising if divine or prophetic teachings never struck us as “hard sayings.” For we are also born and steeped in the traditions of our own culture. Just like the Jews of Jesus’s day, the currents in our culture can be so powerful that we perceive them to be incontestable.  Indeed, they are so strong that we often take no notice of them; we think they are just the direction in which reality inevitably takes us.

If our cultural reality were uniformly right and good, there would be no need for revelation; we could simply glide along in the ways of the world and the dominant currents of our culture. But those currents can be a mixed bag. Along with many good and wonderful things, the traditions we inherit from our fathers—our culture—are also the means by which light and truth can be taken away from us. (D&C 93:39).

Put differently, revealed truth comes not exclusively in the form of comforting encouragement, but also includes “hard saying” about where we have gone astray. It is supposed to test “who can hear it.” For only through such a challenge do we recognize the danger of “walk[ing] in [our] own way, and after the image of [our] own god, whose image is in the likeness of the world, and whose substance is that of an idol.” (D&C 1:16). By the same token, because revelation comes “line upon line, precept upon precept, here a little and there a little,” (2 Nephi 28:30; Isaiah 28:9-10), our questions are usually not answered all at once. Sometimes, in fact, resolution of our doubts does not come “until after the trial of []our faith.” (Ether 12:6) And when it comes to some questions and doubts, the trial can last as long as mortality.

What should we do, then, when prophetic teachings strike us as hard sayings that stir uncomfortable questions we cannot immediately answer?

First, as Elder Uchtdorf implored, “my dear friends—please, first doubt your doubts before you doubt your faith.” (Dieter Uchtdoft, Oct. 2013 General Conference) This counsel is not just a catchy turn of phrase, but a profound bit of wisdom. Our questions and doubts do not prove prophetic teachings are wrong.  They are only evidence that those teachings challenge something about where we currently stand. The doubts have an origin in cultural ideas that we often have not even investigated, let alone thoroughly understood. If we are willing to question their authority and investigate where they come from, we open ourselves to discovering that something about our beliefs is an “image … in the likeness of the world, … whose substance is that of an idol,” just as many Jews in Jesus’ day had allowed Mosaic teachings to harden into a dead idol, rather than a life-giving covenant with the very God that stood before them. By not murmuring against prophetic teachings that strike us as difficult sayings, we leave our minds open to learning new truths and our hearts open to having the subtle, often gradual, influence of the Holy Spirit distill upon our souls.

Second, we should not let our immediate inability to answer all questions prompt us to turn away from the good and true that we have experienced. Peter’s and the other apostles’ reaction to the hard sayings in Jesus’s bread of life sermon show us the alternative.  The Gospels do not record that Peter or the other apostles had a perfect understanding of Jesus’s mission, much less that they could definitively answer other disciples’ questions and doubts. To the contrary, the scriptures record that right up to and after Jesus’s death, the apostles had mistaken views, misguided motivations, and an imperfect understanding of things Jesus had tried to teach them. (See, e.g., Matthew 16:21-23 (Jesus rebukes Peter for misunderstanding the need for his death, immediately after Peter testifies “Thou art the Christ”), Luke 24:26 (Jesus chastises two disciples on the road to Emmaus for not understanding the need for his death), Mark 16:14 (Jesus rebukes disciples for disbelieving the witness of his resurrection)). Even so, though Peter and other apostles had not dispelled every question in their own or everyone else’s minds, what they were not willing to do was turn away from the good they had experienced and the truths they had learned. When “Jesus [said] unto the twelve, Will ye also go away? Then Simon Peter answered him, Lord, to whom shall we go? thou hast the words of eternal life. And we believe and are sure that thou art that Christ, the Son of the living God.” (John 6:67-69)

We must respond to doubts and questions in similar fashion. When they arise, we should not panic. Above all, we should not turn away from Christ, the Son of the living God, and the prophets and apostles that testify of him and speak in his name. Where else could we better turn? For he has the words of eternal life. In his teachings and by being bound to him through the covenants of his gospel, we have the promise of eternal life.