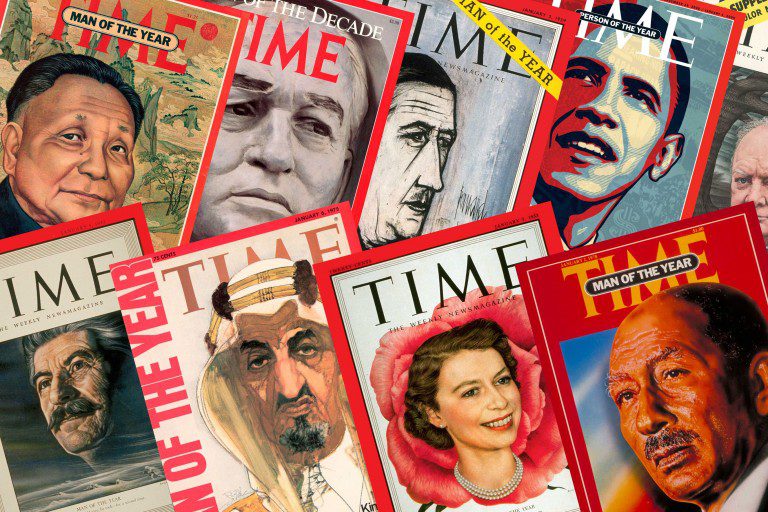 The following comes from the National Center on Sexual Exploitation. It is a statement by Haley Halverson, Vice President of NCOSE.

TIME Magazine has named “The Silence Breakers” their 2017 Person of the Year, after months of some of the most powerful men in our society meeting their downfall following allegations of sexual harassment or assault. The National Center on Sexual Exploitation applauds all of the women and men who have come forward to share their experiences of sexual exploitation, and calls for greater attention to the harms of pornography.

“Every man who has sexually exploited women is responsible for his actions. But if the current culture is going to change, we must address the harmful media messages that normalize predatory behavior. For example, in mainstream pornography we find that 88% of popular scenes depict violence against women, and that the women are coached to respond either neutrally or with expressions of pleasure,” said Haley Halverson, Vice President of Advocacy and Outreach.

“If we truly want to uproot sexual harassment and assault in our society, we need to break the silence about exploitation in our workplaces, our communities, and on our computer screens.

“The #MeToo movement, and now TIME’s decision to make the Silence Breakers the 2017 POY, have shattered the illusion that women are powerless against sexual exploitation at the hands of coercive or powerful men in their workplaces and communities.

“In this context, it’s incumbent upon us to usher in an era of societal transformation based on true cultural change and based on an awareness of the harms of sexually exploitive imagery online and in the media,” Halverson added.

To learn more about the connection between pornography consumption and sexual harassment and assault, visit https://www.endsexualexploitation.org/publichealth.